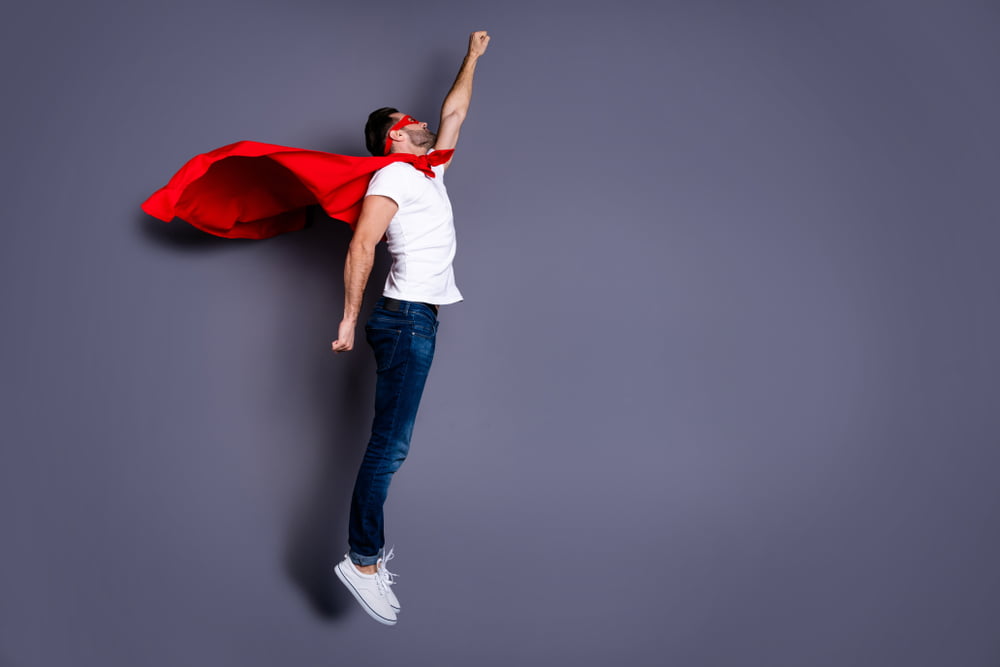 Ethereum gained bullish momentum above the $170 resistance against the US Dollar, and bitcoin jumped above $9K. ETH price is likely to continue higher towards the $195-$200 resistance area.

This past week, there were mostly positive moves in Ethereum above $160 against the US Dollar. ETH gained bullish momentum and broke many hurdles near $165 and $170.

Moreover, there was a close above $170 and the 100 simple moving average (4-hours). Finally, the price traded to a new yearly high at $179 and it is currently consolidating gains.

It traded below the 23.6% Fib retracement level of the recent wave from the $165 low to $179 high. The first major support on the downside is near the $172 level. Besides, there is a key rising channel forming with support near $172 on the 4-hours chart of ETH/USD.

The 50% Fib retracement level of the recent wave from the $165 low to $179 high is also near the channel support area. Therefore, Ethereum is likely to find bids near the $172 area.

On the upside, the first major hurdle for the bulls is near the $180 level. A successful break above the $180 resistance area could set the pace for more gains above $190.

The main resistance above $180 is near the $195 and $200 levels, where sellers are likely to emerge. A clear break above the $200 barrier would suggest an opening for a long term uptrend.

4 hours MACD – The MACD for ETH/USD is gaining momentum in the bullish zone.

4 hours RSI – The RSI for ETH/USD is currently well above the 55 level.