Analyst: Ethereum’s Path to $400 is Clear Once it Breaks This Single Level 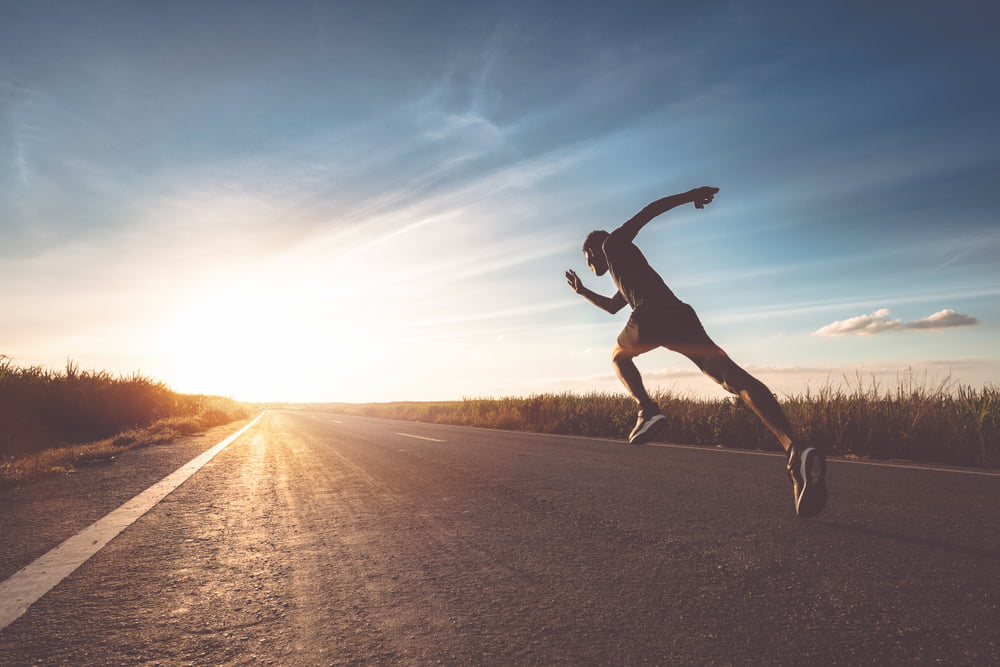 Ethereum has been closely tracking Bitcoin and the aggregated market over the past several days, which has led ETH to experience some intense volatility as it ranges between lows of $250 and highs of $285.

In spite of Bitcoin’s overt bearishness at the moment, it is important to note that Ethereum has been forming a highly bullish market structure that could lead it significantly higher in the near-term.

One top trader is noting that this market structure could lead the cryptocurrency to $400 in the near-term, which would mark a significant climb from its current 2020 highs of $290 that were set at the peak of its recent parabolic rally.

At the time of writing, Ethereum is trading up marginally at its current price of $271, which only marks a slight decline from daily highs, but a notable climb from lows of $265 that were set yesterday.

ETH’s price action seen in the time following last Wednesday’s intense selloff can largely be characterized as a slow upwards grind, as it has been unable to incur any type of parabolic price action.

George, a prominent cryptocurrency trader on Twitter, recently explained that bull’s ability to defend the crypto from dropping beneath the upper-$260 region is a bullish sign that suggests it will soon move towards $280.

“ETH: Yup, nice little pump. Break above mid-range and expecting 4h range high. Clean smash above that and we should go for new highs. Let’s see,” he explained while pointing to the chart seen below.

Will ETH Surge to $400 Next? One Analyst Thinks So

Ethereum’s rally may not end at $280, however, as this may be the event that allows the crypto to kick off its next parabolic uptrend.

George also spoke about this in a tweet, pointing to a chart showing that the crypto’s next main resistance level exists at roughly $370, with a move above this level opening the gates for a swift rally past $400.

In order for Ethereum to continue pushing higher, it is imperative that bulls continue defending it from dropping below the upper-$260 level.

Although ETH does remain correlated with Bitcoin, its market structure is arguable more bullish than that of BTC, which may be enough to help the cryptocurrency gain some independent momentum.