Analyst Explains Why Ethereum Could Be the Best Investment of 2020s 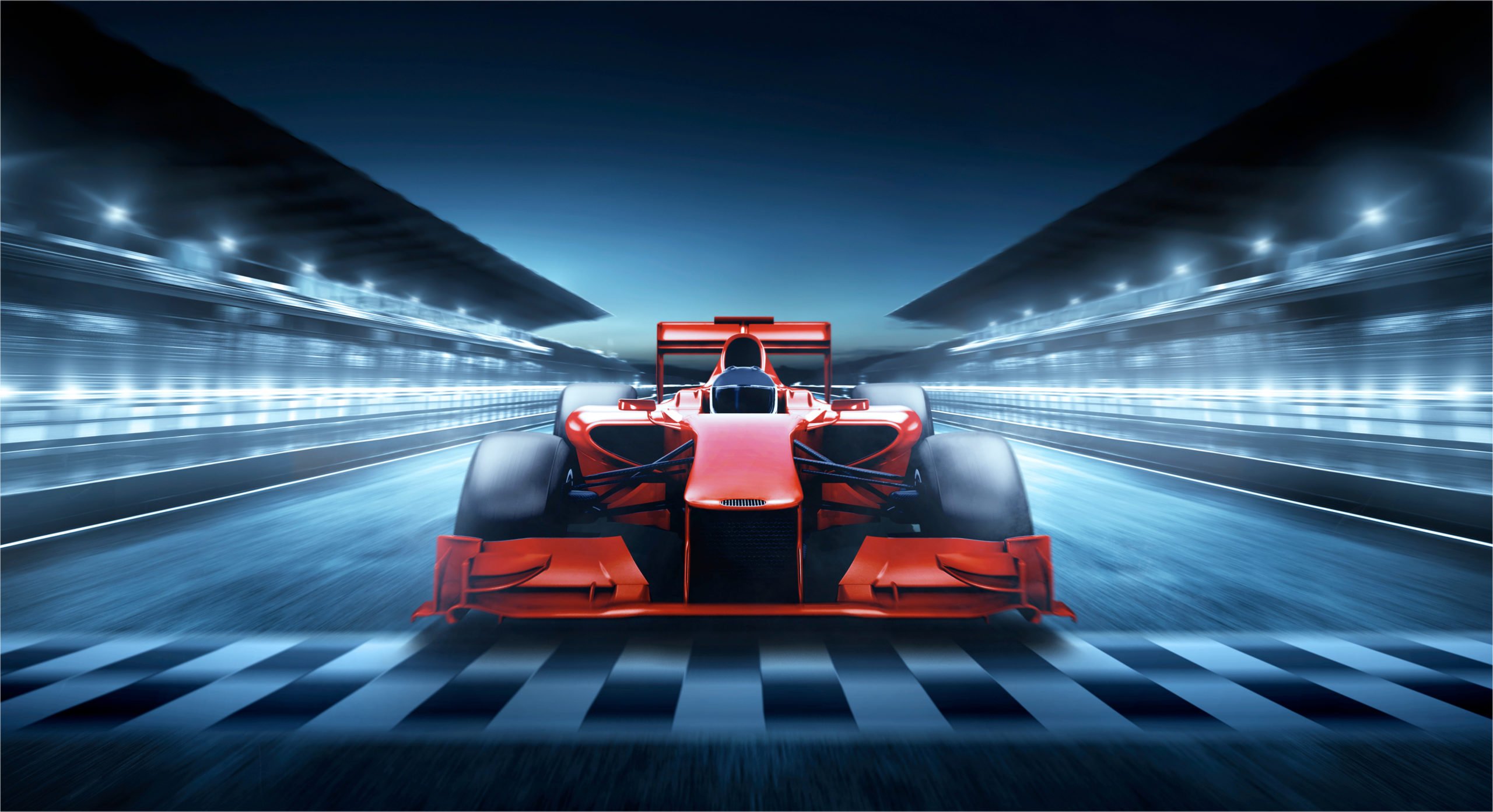 If you’ve been on Crypto Twitter at all over the past few days, you’ve likely noticed the sentiment that “Ethereum will be the best-performing asset of the ongoing decade, the 2020s.”

For some reason or another, this narrative has garnered much traction among cryptocurrency investors, who have notably without a full-fledged bull run for over two years now. The popularity of this sentiment may have something to do with the fact that Bitcoin was easily the best investment of the 2010s, with its price rallying by literal millions of percent over time, shocking the world over.

Regardless of how irrational ETH outperforming everything else might seem, there are a number of analysts who have stated that Ethereum’s upside is rather gargantuan compared to that of Bitcoin, even though the asset is already valued at $15.8 billion by the market.

Ethereum to Become a Top-Performing Asset?

Not to mention, Ethereum’s addressable market may be effectively limitless in the future. Former ConsenSys executive and Managing Partner at DARMA Capital, Andrew Keys, recently released a blog to the Consensys website, outlining why he thinks Ethereum will perform so well into the coming decade, even outpacing Bitcoin.

He noted that eventually, ETH, through its smart contracts and decentralized applications, will be able to “trustlesstly and digitally represent fiat, gold, software licenses, equity, debt, derivatives, loyalty points, reputation ratings, and much much more that we can’t even conceive of yet.”

This global tokenization, Keys claims, is a market opportunity “estimated at well over $80 trillion,” ten times that of Bitcoin’s seemingly foremost $8 trillion dollar use case as digital gold.

Although there is no guarantee that Ethereum will be the blockchain to capture all that value over time, he made the case that from a top-down perspective, the blockchain has “infinite use cases” compared to BTC’s one.