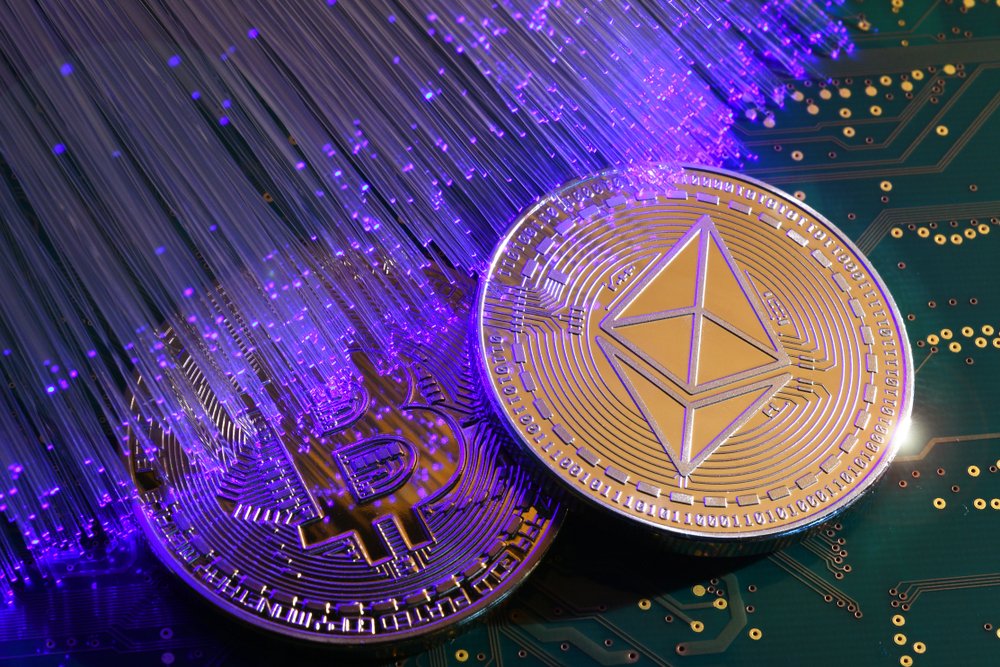 Bitcoin’s recent downtrend has led many altcoins to plummet lower, with Ethereum (ETH) crashing a whopping 10% over the past 24-hours, a movement that has led it to break below a key support level.

Because of ETH’s bearish price action as of late, some analysts are expecting it to drop significantly lower in the coming days and weeks, with one investor explaining that he believes the embattled crypto will drop as low as $90.

At the time of writing, Ethereum is trading down just over 10% at its current price of $168.75, which marks a significant drop from its daily highs of over $187.

Ethereum’s recent drop closely coincided with the sell-off that sent Bitcoin from highs of nearly $10,300 to lows of $9,300, and it is highly probable that all major altcoins’ near-term price action will closely track that that of Bitcoin.

While looking towards Ethereum’s BTC trading pair, it is currently trading down just over 3% at its current price of 0.0177 BTC, but one prominent analyst believes it could soon drop as low as roughly 0.012 BTC.

“$ETH: Just doesn’t look like it’s time just yet. I’d suspect a broken 270-day range to lead to a bigger move than the current one. The moment ETH/BTC moves back above my box /back in the trading range I’ll be more inclined to believe the bottom is in. Until then expecting lower,” DonAlt, a popular crypto analyst on Twitter, explained in a recent tweet.

Just doesn't look like it's time just yet.
I'd suspect a broken 270-day range to lead to a bigger move than the current one.

The moment ETH/BTC moves back above my box /back in the trading range I'll be more inclined to believe the bottom is in.
Until then expecting lower. pic.twitter.com/Ype5DDFdcz

Could ETH Soon Plummet to $90? One Bitcoin Bull Thinks So…

Ethereum’s current weakness against Bitcoin may spell trouble for its near-term price action, and one prominent Bitcoin bull believes that the crypto will soon plummet as low as $90.

Max Keiser concisely stated his next ETH target in a recent tweet, saying:

Although some investors may believe that this is an unrealistic near-term target, it is important to remember that Ethereum’s 2019 lows are currently set around $100, which is a mere stone’s throw away from Keiser’s target.

Additionally, if Bitcoin continues to incur greater dominance over the aggregated crypto market, it is highly possible that many major altcoins will revisit, or break below, their 2019 lows.