Analysts Anticipate Ethereum to Drop Towards $170 as Crypto Markets Falter 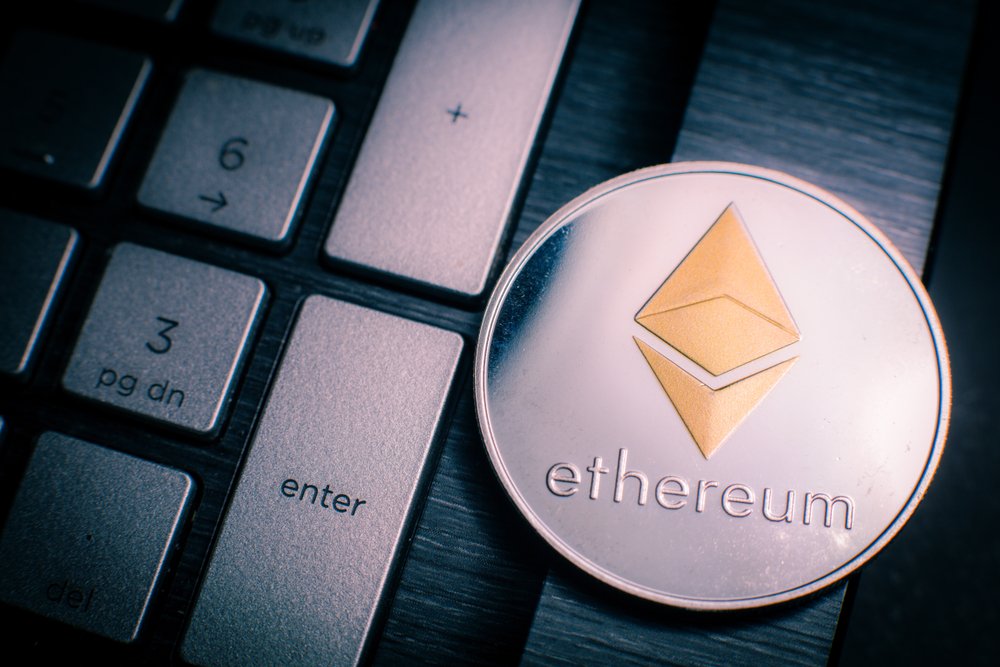 Ethereum’s recently incurred upwards momentum has faltered after Bitcoin and the aggregated crypto markets hit a massive level of resistance overnight that shifted the tides and sparked a short-term downtrend.

Multiple analysts are now noting that Ethereum may soon target significantly lower lows, which could mean that the recent uptrend was simply a flash in the pan that precedes the next major leg down for ETH and other major altcoins.

At the time of writing, Ethereum is trading down roughly 2% at its current price of $186, which marks a notable drop from its recent highs of nearly $195 that were set during a sharp upwards movement that occurred overnight.

It does appear that the mid-to-upper $190 region is a level of resistance for ETH, and its overnight drop occurred concurrently with Bitcoin’s surge to highs of nearly $9,000 before it also incurred a massive influx of selling pressure that sent it plummeting lower.

In the near-term, Ethereum has found support around its current price levels, although its key long-term support level remains around $160 while looking at its monthly chart, as this is where it has consistently found noteworthy buying pressure that has been proceeded by uptrends.

Mayne, a popular cryptocurrency analyst on Twitter, explained that he is targeting $175 for Ethereum in the near-term and $8,150 for Bitcoin.

Analyst: $183 Critical Near-Term Support Level, Drop Below Will Lead it to $174

Offering a similarly bearish assessment to Mayne is The Cryptomist – another popular analyst on Twitter – who explained in a recent tweet that $183 is a key near-term support level that bulls must defend, with a drop below this level potentially sparking a bout of capitulation that quickly sends it to $174.

“$ETH It is important for price to sustain a successful re-test of this ascending triangle breakout at the price of $183. Should it fail to do so $174 may very well be next,” she noted.

Should it fail to do so $174 may very well be next here on @PrimeXbt pic.twitter.com/bwHmHVZNYN

The comings few hours and days will likely be quite telling when it comes to how major altcoins like Ethereum will trend, and although they will likely take guidance from Bitcoin, they may experience heightened volatility in the near-term.