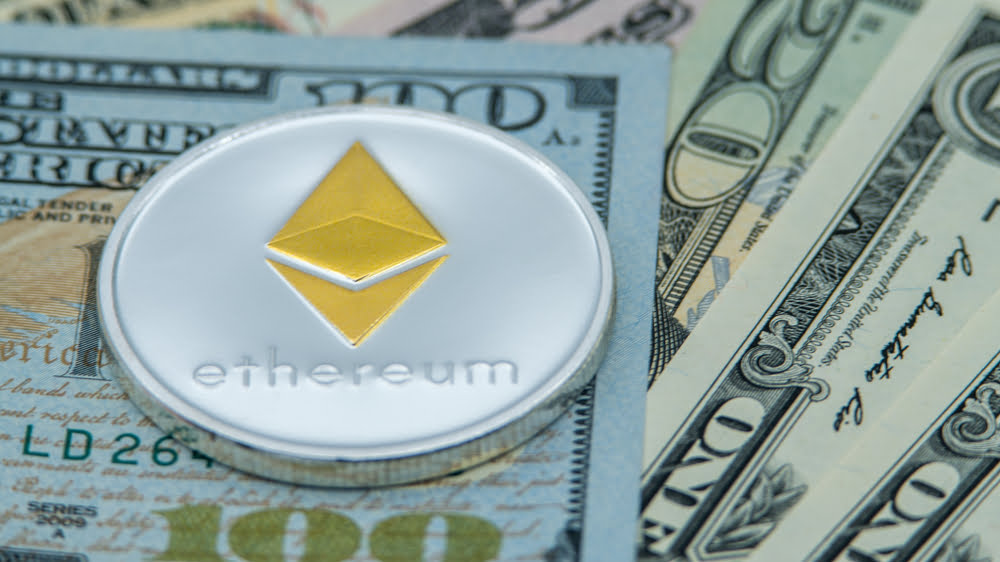 Analysts Expect Ethereum to Follow Litecoin’s Lead and Skyrocket in Near Future, Here’s Why

The aggregated crypto markets have been facing an influx of bullish momentum over the past several months that is showing few signs of slowing down anytime soon. This momentum is allowing altcoins, like Ethereum (ETH), to incur strengthening technical formations that will likely allow it to surge higher in the near-future.

Now, analysts expect Ethereum to mimic the incredibly bullish price movements that Litecoin has made over the past several weeks, which means that ETH may soon set fresh year-to-date highs.

Over a one week period, ETH has climbed significantly from lows of roughly $230, which were set late last week.

While zooming out and looking at Ethereum’s year-to-date price action, it becomes apparent that the cryptocurrency is currently in the throes of a bull market, as it has been able to climb to highs of nearly $290 from lows of under $100.

Although ETH is currently trading slightly below its year-to-date highs, the cryptocurrency may be incurring a significantly bullish technical formation that may allow it to surge higher and surpass its previously established 2019 highs.

Crypto Rand, a popular cryptocurrency analyst on Twitter, spoke about ETH in a recent tweet, explaining that it is currently in the process of forming a bull pennant.

“$ETH loading the next leg. Bull pennant on the making,” he concisely noted while referencing the below chart.

$ETH loading the next leg. Bull pennant on the making. pic.twitter.com/oQusxxqEM6

Will ETH Soon Mirror the Price Action Incurred by Litecoin?

Over the past month, Litecoin has surged significantly, running from lows of $60 in late-March to highs of over $140 this past week.

Now, some analysts believe that Ethereum will be the next cryptocurrency that makes a notable price movement like this.

Credible Crypto, another popular crypto analyst on Twitter, spoke about this in a recent tweet, telling his over 40k followers that although Ethereum may soon mirror LTC’s bullish price action, it may first incur some selling pressure around $270.

“There is a good chance we reject at $270 and come down for last buy the dip op. HODL’ers need not worry about their holdings, traders may want to consider taking some off the table soon if they need to free up some ammo to buy this potential dip,” he noted in a recent tweet.

There is a good chance we reject at $270 and come down for last buy the dip op. HODL'ers need not worry about their holdings, traders may want to consider taking some off the table soon if they need to free up some ammo to buy this potential dip. https://t.co/TVEx8idgVe

As the weekend continues on and Bitcoin continues climbing higher, it is likely that it will become increasingly apparent as to which cryptos will be the next ones to face massive buying pressure that sends them surging higher.

Tags: cryptoETHethereum
Tweet123Share317ShareSend
Win up to $1,000,000 in One Spin at CryptoSlots