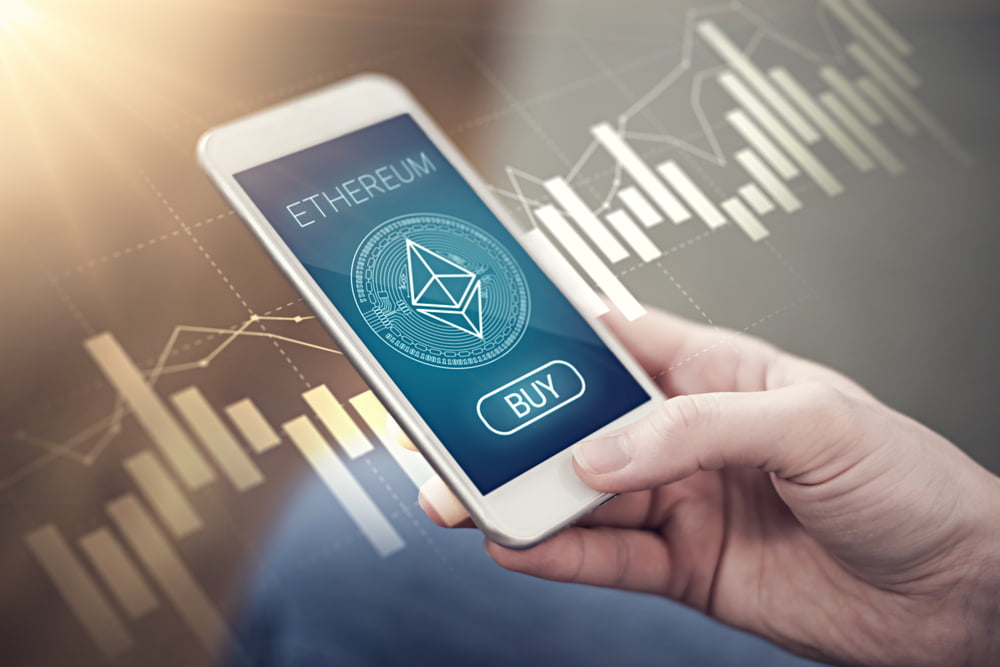 Bitcoin’s upwards ascent over the past several weeks has proven to be very positive for the aggregated crypto markets, and has allowed many major cryptocurrencies, including Ethereum (ETH), to put a significant amount of distance between their current prices and their yearly lows.

Analysts now believe that this upwards momentum is likely to continue, which may allow Ethereum to extend its upwards surge towards $300 in the near future.

While looking at ETH’s long-term price action, the cryptocurrency is trading up significantly from its 2018 lows of just under $90, and up from its 90-day lows of $130. Ethereum’s upwards ascent has been driven by Bitcoin’s recent surge that has sent BTC from lows of roughly $3,000 to highs of nearly $8,400.

Etherdamus (formerly known on Twitter as TheScienceGuy9489) recently told his nearly 10,000 followers on Twitter that ETH’s golden cross has now been confirmed, which may lead to some bullish volatility in the near-future.

“#ETH Golden Cross Confirmed. Could take up to a few days for effect to show in price,” he said in a recent tweet.

#ETH Golden Cross Confirmed. Could take up to a few days for effect to show in price. pic.twitter.com/eK3dksfAn7

Analyst: ETH May Surge Towards $300 Next

As for where this upwards momentum may lead Ethereum next, one analyst believes that there is a strong possibility that the crypto may test $270, with a break above this level leading it significantly higher.

The Cryptomist, another popular cryptocurrency analyst on Twitter, discussed her thoughts on ETH in a recent tweet, noting that it currently has support at $249, and a near-term upside target existing at around $269.

“$ETH I have adjusted the candle resistance ever so slightly from previous post. We are within the apex of pennant. Expecting a move within 16 hours. Breakup tests $269 first, with alts moving with. Support is at 249 region,” she explained.

In order for Ethereum and other altcoins to form another upwards leg in the near-future, it is important that Bitcoin either continues advancing higher, or begins to find stability and consolidate around its current price levels, as a rejection and pullback could jeopardize the market’s momentum.

It is likely that traders and analysts alike will gain a better understanding of which direction Bitcoin and the aggregated crypto markets are heading next in the near-future.