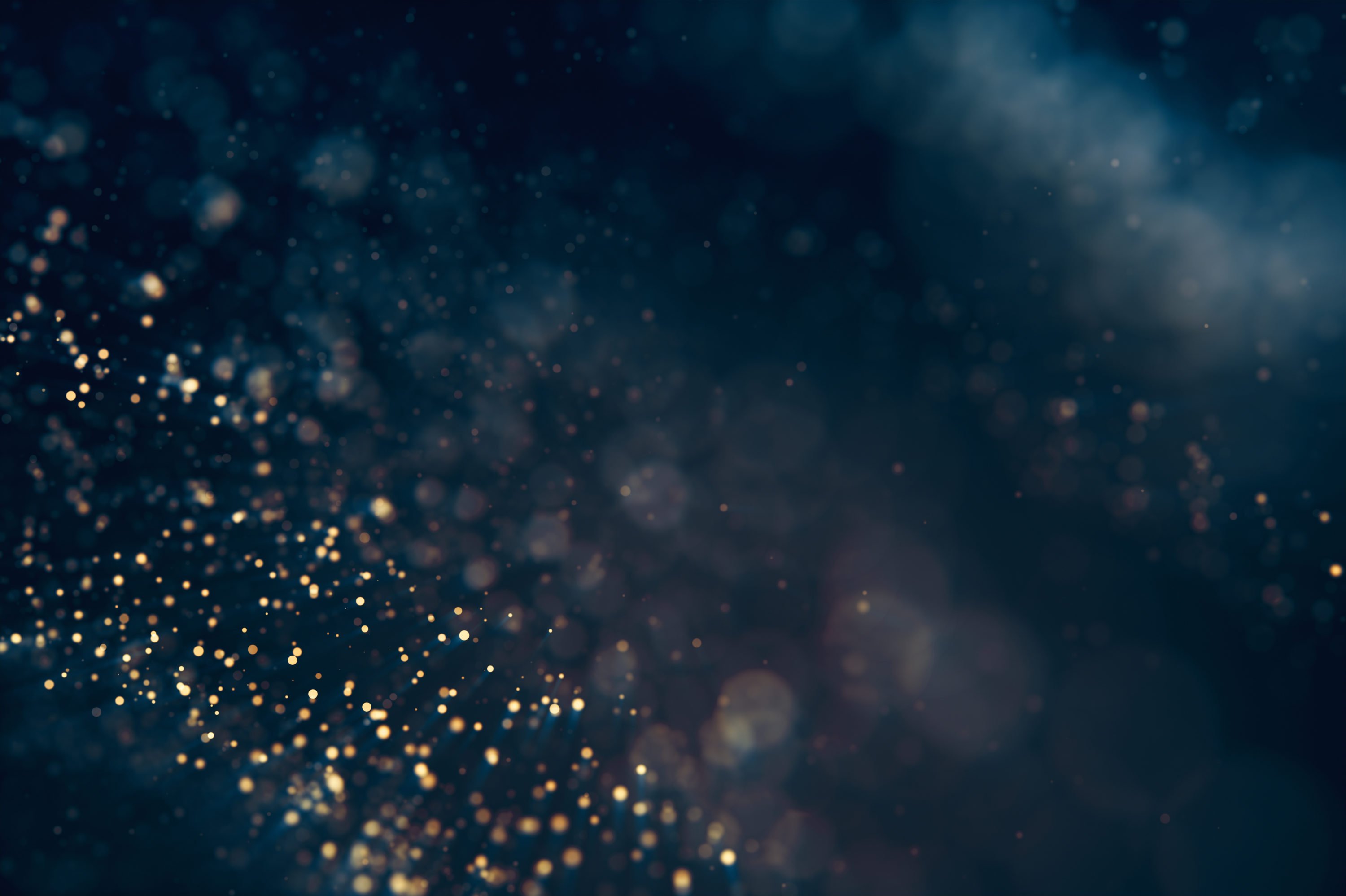 Bitcoin Jumps 10%, PlusToken Moves $100m of Ethereum; Can it End the Rally?

Bitcoin didn’t start the week off hot. On Monday and Tuesday, the leading cryptocurrency tanked, falling by 10 percent in 48 hours’ time. Altcoins followed suit, with Ethereum’s price performance actually going into the red on the year, accentuating the severity of this strong sell-off.

Clearly, this reversal rally has legs. Though, the optimism that this upward move brought was quenched when Twitter bot “Whale Alert” revealed on Wednesday evening that PlusToken, one of the largest cryptocurrency scams ever, transferred a large amount of Ethereum to an “unknown wallet.”

Due to the narrative that PlusToken’s liquidations are the key driver behind Bitcoin’s decline, this transaction led to fear that another dump, one that may bring BTC to new lows, is on the horizon. But is this really the case?

One of the many beauties of public cryptocurrencies is that the blockchain backing them are simultaneously pseudonymous and transparent, meaning that you can look into, say, the number of Bitcoin in existence but not know who (or what) owns coins. The pseudo-transparency exhibited by cryptocurrencies (especially Bitcoin) has created an industry and art around “chain analysis,” which gives researchers a way to delve into the cryptocurrency economy in ways others can’t.

This has proven to be very useful.

Case in point, Wednesday night saw Whale Alert report that 789,525 ETH, valued at $105 million as of the time of the transfer, was transferred from an address operated by the operators of the PlusToken Wallet scam to an “unknown wallet.”

Due to the timing of this transfer — it came after Bitcoin rallied by 11% in half a day — many feared that PlusToken was looking to capitalize on the opportunity and dump millions worth of cryptocurrency on the open market.

The Ether held in the PlusToken-affiliated address hasn’t moved since it was deposited there some seven hours ago (as of the time of writing this). Also, the wallet the coins were sent to is seemingly new, not an exchange wallet.

These two factors about the transaction suggest that PlusToken currently doesn’t intend to dump the coins, meaning that a secondary reversal to a downtrend has a lower likelihood of taking place.

It appears that the reversal trend that Bitcoin exhibited on Wednesday may persist until the end of the week, maybe even later.

Per previous reports from this outlet, due to Bitcoin’s strong performance on Wednesday, the chart of the cryptocurrency posted a bullish engulfing candle, indicative of a trend reversal. This candle also validates the existence of two bullish divergences between the price and the one-day Relative Strength Index and Moving Average Convergence Divergence (MACD).

That’s not all. Tuur Demeester, a prominent cryptocurrency fund manager and commentator, noted that Bitcoin’s latest bounce has seen BTC hold a key logarithmic uptrend line, something essential for the bullish argument.

Tags: analysisbitcoinethereumPlusToken
Tweet123Share196ShareSend
BitStarz Player Lands $2,459,124 Record Win! Could you be next big winner? Win up to $1,000,000 in One Spin at CryptoSlots