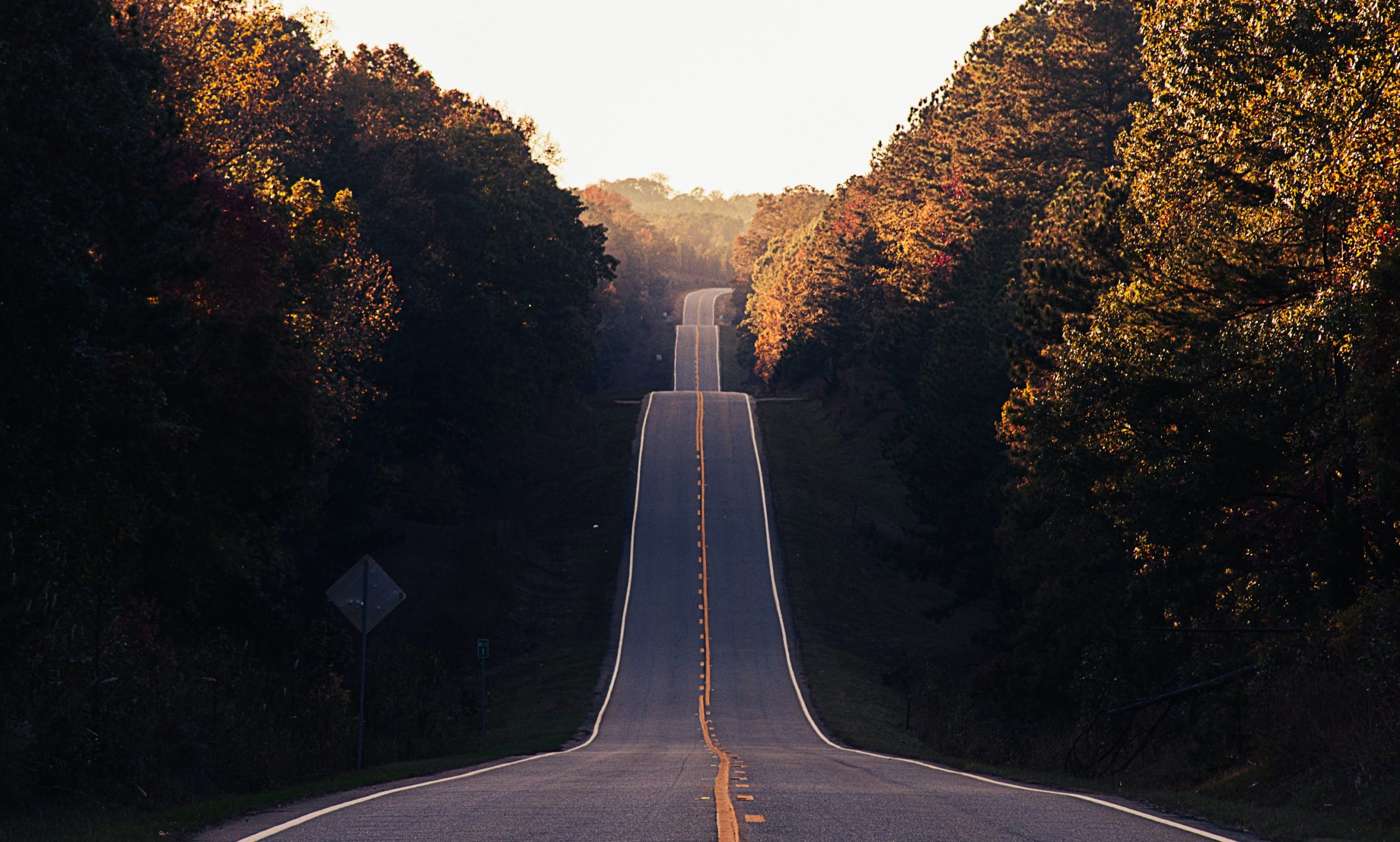 Ethereum moved upward quietly as the past 24 hours saw Bitcoin stealing the limelight after attracting a $22 billion hedge fund to its market.

The second-largest cryptocurrency topped near $217 in early trade Friday, rising circa 9 percent. The move uphill came under the influence of a price rally in the bitcoin market. The Ethereum’s top rival closed above $10,000 for the first time in two months as billionaire investor Paul Tudor Jones decided to buy bitcoin futures contracts as a hedge against inflation.

“Just own the best performer and not get wed to an intellectual side that might leave you weeping in the performance dust because you thought you were smarter than the market,” he wrote in an investment letter. “If I am forced to forecast, my bet is it will be Bitcoin.”

The euphoria among the bitcoin bulls helped to spark a similar tone in the altcoin market. While Ethereum rose 2.24 percent on a 24-hour adjusted timeframe, its crypto rivals followed suit. At the same time, the top 10 altcoins fell within the range of 1.5 to 4.5 percent against Bitcoin. Meanwhile, Ethereum fell just 1.74 percent.

Etheruem corrected modestly by 2.91 percent after topping at $217 on profit-taking. The downside move – again – followed a comparably bigger correction in the bitcoin market. It validated Ethereum’s extremely positive correlation with Bitcoin, hinting it would continue heading upward as long as the top coin does.

That correlation puts Ethereum en route to its April high near $226. The ETH/USD exchange rate could tail bitcoin amidst its pre-halving FOMO to hit the said target – that appears like a decent long trade opportunity. Nevertheless, if bitcoin corrects any deeper, it could also lead ETH/USD down towards $195.

Because unlike Ethereum, Bitcoin stands overbought, according to their Relative Strength Indicator’s readings. Bitcoin’s RSI stands above 70 while Ethereum’s is still near 65. Readings above 70 typically prompt the underlying asset to fall back, as also noted by a prominent trader.

“BTC looks toppy and the sentiment is so euphoric to the point where people forget to take profits and adjust their targets from 10K to 11k out of greed,” said the analyst.

It is, therefore, wiser to wait for a pullback and establish a floor before entering a fresh long position. Those with higher risk appetite could meanwhile go long but protect their trade by maintaining a stop loss below their entry-level.

Photo by Matt Duncan on Unsplash