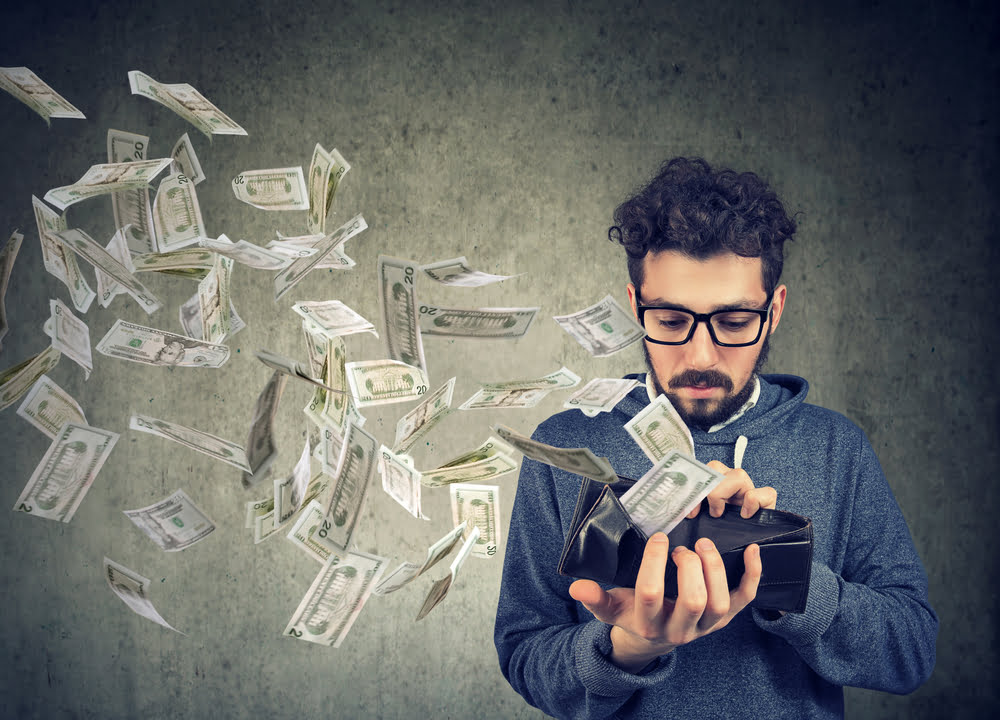 Ethereum co-founder Vitalik Buterin thanked everyone involved with the beacon chain upgrade, which went live yesterday. After years in the making, Ethereum’s proof-of-stake concept is finally a reality.

Congrats on the launch all!

Beacon chain, or Phase 0, represents the first step in a long journey to transition into a proof-of-stake consensus mechanism. With that, Buterin also tweeted a revised roadmap detailing this journey.

“The roadmap I made back in March updated with (very rough and approximate!) progress bars showing what has been done and some of the recent tweaks to the roadmap itself. A lot has been accomplished, but still a lot remains to be done!“ 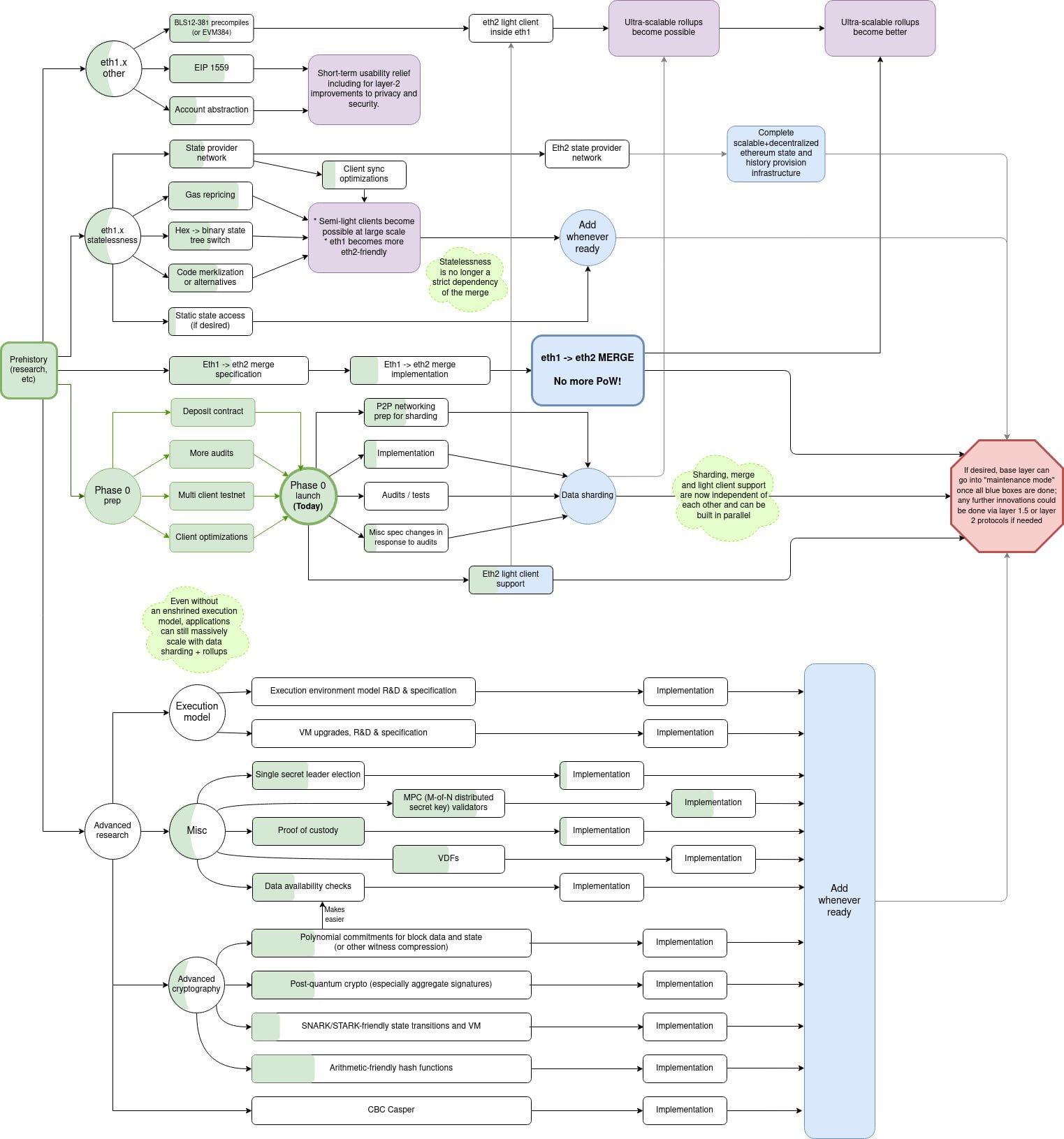 For now, Ethereum 1.0 and the beacon chain will run in parallel with one another. But considering the mammoth task that lies ahead for developers, the final product is likely years away.

In the meantime, Ethereum 1.0 still suffers from several limitations; the most pressing of which is the high gas fees.

Ethereum Improvement Proposal (EIP) 1559 was first floated in 2018 to tackle this problem. However, as a proposal, it’s still unclear if EIP 1559 will make it into Ethereum 1.0.

This is especially so considering the time and money involved in implementing it, only for Ethereum 2.0 to nullify the effort eventually.

Nonetheless, as “short-term usability relief, ” Buterin is determined to integrate the EIP 1559 upgrade.

“Let’s work hard and get this important economic upgrade into ethereum soon.“

What is Ethereum Improvement Proposal 1559?

Under the present Ethereum transaction fee system, an auction mechanism determines the gas price paid by users. Users send bids to execute transactions, and miners choose which transactions to execute.

However, this set up has several inefficiencies, the most problematic being the imbalance of power towards miners. By miners cherry-picking the highest paying transactions, the net result is an unusable and expensive network.

EIP 1559 brings several changes to the transaction fee system. Gas fees will consist of the base fee plus a small “miner bribe.”

Instead of an auction mechanism, the base fee will move in line with network activity, bringing greater fee predictability into the mix.

Under this proposal, the miner keeps the bribe, and the mechanism burns the base fee adding a deflationary aspect to the network.

According to Buterin’s roadmap, developers have completed about 75% of the groundwork for EIP 1559. What’s more, existing Ethereum users are crying out for a solution to high gas fees.

But, with Ethereum 1.0 in the stages of winding down, is EIP 1559 worth implementing?

The fact that Buterin is pushing for EIP 1559 could indicate his lack of confidence in the timely completion of Ethereum 2.0.

Few can grasp the scale and complexity involved with finalizing Ethereum 2.0. With that, it’s almost certain that the path to completion will be long and drawn out.