Can Ethereum Bulls Overcome This Hurdle To Start Fresh Rally? 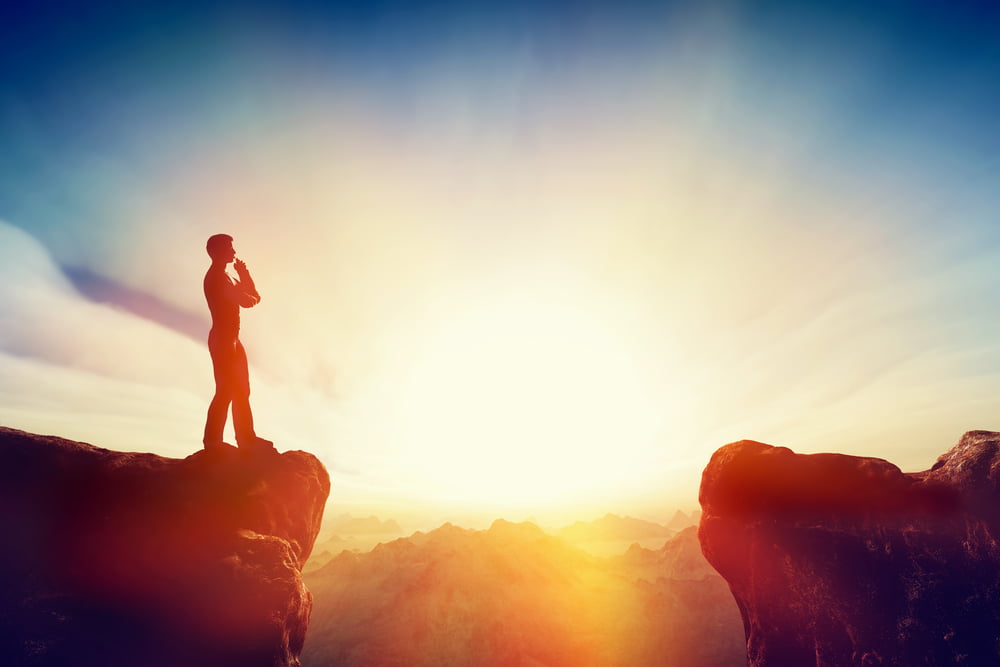 Ethereum decline to a new 3-week low at $208 against the US Dollar, similar to bitcoin. ETH price could correct higher in the short term, but upsides are likely to remain capped near $242.

It traded as low as $208 and recently started an upside correction. There was a break above the $215 and $220 resistance levels. The price even climbed above the 23.6% Fib retracement level of the key decline from the $278 swing high to $208 weekly low.

However, Ethereum seems to be facing a couple of hurdles near the $230 zone. There is also a major bearish trend line forming with resistance near $225 on the 4-hours chart of ETH/USD.

If the bulls succeed in clearing the trend line resistance, the next stop for the bulls could be $236. The main hurdle on the upside is near the $242 and $243 levels. The 50% Fib retracement level of the key decline from the $278 swing high to $208 weekly low is also near the $243 level to act as a major resistance along with the 100 simple moving average (4-hours).

$200 As an Important Support

On the downside, an initial support is seen near the $215 level. The first key support for Ethereum is near the $208 and $205 levels.

The main support is still near the $200 handle, below which there is a risk of a trend change from bullish to bearish in the medium term.

4 hours MACD – The MACD for ETH/USD is slowly moving in the bearish zone.

4 hours RSI – The RSI for ETH/USD is recovering and it is above the 40 level.