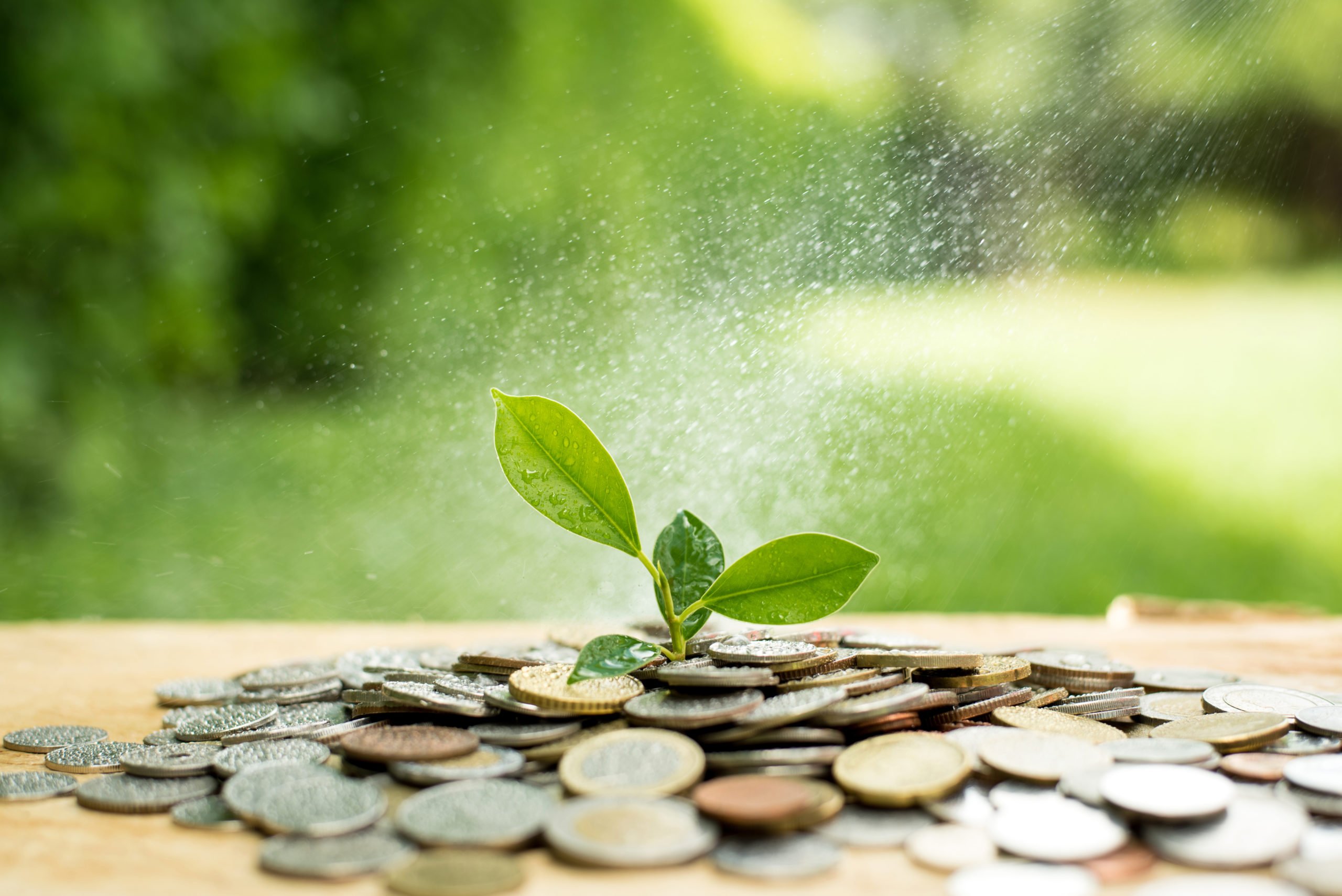 While the cryptocurrency didn’t perform that well in 2019, Ethereum (ETH) is one of the best-performing digital assets of all time, rallying from an ICO price under a dollar to the $160 where it is today.

Related Reading: This Eerie Fractal Shows Why Bitcoin’s Price Could Soon Crash By 20%

Despite this jaw-dropping gain in and of itself, investors in the cryptocurrency believe it will go higher. So much higher than one analyst laid out a case for the cryptocurrency’s value to surge to $1 trillion, 13 digits.

For some perspective, a trillion-dollar Ethereum market capitalization at current price levels would equate to about a $9,000 ETH price, with the current supply in mind.  The cryptocurrency reaching such lofty prices would require it to rally by over 5,000%. Crazy, right?

In a January edition of the bankless newsletter published by Ethereum investor Ryan Sean Adams, a case for a 13-digit ETH market cap was laid out by Lucas Campbell of DeFi Rate.

The supporting evidence for this case was largely tied to economic bandwidth, specifically the idea that ETH (Ether) is “trustless economic bandwidth that can’t be replaced by any other asset on the Ethereum network.” In other words, the cryptocurrency is likely to be the reserve currency for the rest of the decentralized finance ecosystem.

But with demand for DeFi increasing, with there being protocols that require more Ethereum reserves to operate, and with there existing a multi-trillion-dollar addressable market for ETH (in money, financial services and derivatives, growth could be had:

“The traditional synthetics & derivatives market is $640T, imagine if 1% of that was trustless & built with ETH as bandwidth? The market cap for ETH could get in the double-digit trillions in scenarios like these.”

The trillion dollar case for ETH

A bullish case for ETH as economic bandwidth powering a trustless economyhttps://t.co/fbzClLCAVi@0x_Lucas crushed it on this thought experiment

Tags: bullishDeFiethereumLucas Campbellryan sean adams
Tweet123Share196ShareSend
BitStarz Player Lands $2,459,124 Record Win! Could you be next big winner? Win up to $1,000,000 in One Spin at CryptoSlots