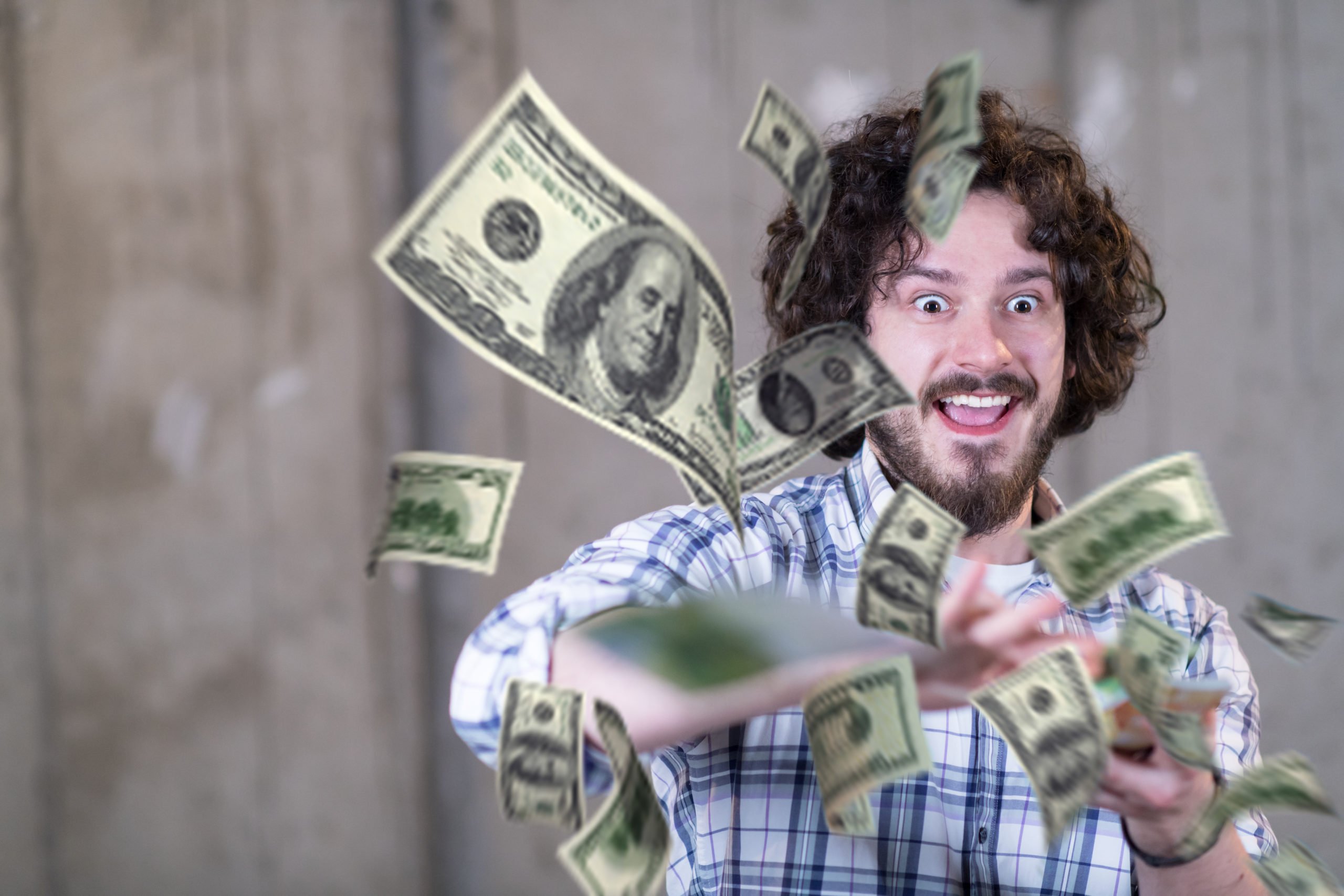 Why Did This Crypto User Spend $2.5 Million In Ethereum Fees To Send 0.5 ETH?

This morning, Ethereum network fees surged to over $2.6 million in a single hour. The spike in the metric was primarily due to one actor sending just 0.55 ETH, but paying over $2.5 million in USD value to do so.

Was this a costly mistake this user crypto user won’t soon forget, or is there something else more sinister at play?

Ethereum Fees Spike To $2.6 Million In a Single Hour Due To Just One Transaction

Ethereum, like many cryptocurrency networks, requires a small fee paid through a portion of the protocol’s native crypto token to send transactions. These transaction fees typically are worth just a fraction of the cost of the total token’s value.

But according to data from crypto analytics firm Glassnode, Ethereum fees skyrocketed to over $2,631,000 in one hour alone.

The unusual blip in the data prompted an investigation into why the hourly transaction fees rose so suddenly and by such a drastic amount.

Historically, this is by far the highest value we've seen.

This increase was due to a single Tx that spent 2.5 million USD in fees to transfer 0.55 $ETH.

Costly Cryptocurrency User Error, Or Money Laundering On The Blockchain?

Cryptocurrency users were quick to point out this user’s costly mistake, however, could there be something more at play?

When making any cryptocurrency transaction, especially when sending between wallets, it is important to double and even triple check things like addresses and the amount and fee fields.

Clipboard malware exists that swaps out crypto addresses when pasted into the recipient field.

User error very well could have led to this user spending $2.5 million in fees just to send slightly over half of an Ethereum token, but anyone with that level of wealth invested into cryptocurrencies isn’t likely a fool who is soon departed from their money, as the saying goes.

For that large a sum of Ethereum holdings, the user is likely an early supporter or high wealth individual. And while that doesn’t mean they can’t make mistakes just like everyone else, that theory becomes less likely due to the size of the crypto holdings sent.

Internet sleuths have quickly jumped on the case, and offer up a variety of theories. One theory, suggests that the user is actually a hacker who is washing the ETH in some way.

The argument here is that why would any criminal so brazenly wash cryptocurrency using a transparent address and do so in a manner that raised this many red flags?

The answer could be truly anything, and due to the somewhat anonymous nature of cryptocurrencies like Ethereum, we likely won’t ever know the true answer to why this occurred.

Tags: bitcoinbtcusdBTCUSDTcryptoethbtcethereumethusdETHUSDTxbtcusd
Tweet123Share209ShareSend
Win up to $1,000,000 in One Spin at CryptoSlots