It’s “Decision Time” for Ethereum, and Analysts Bet ETH Surges to the Upside 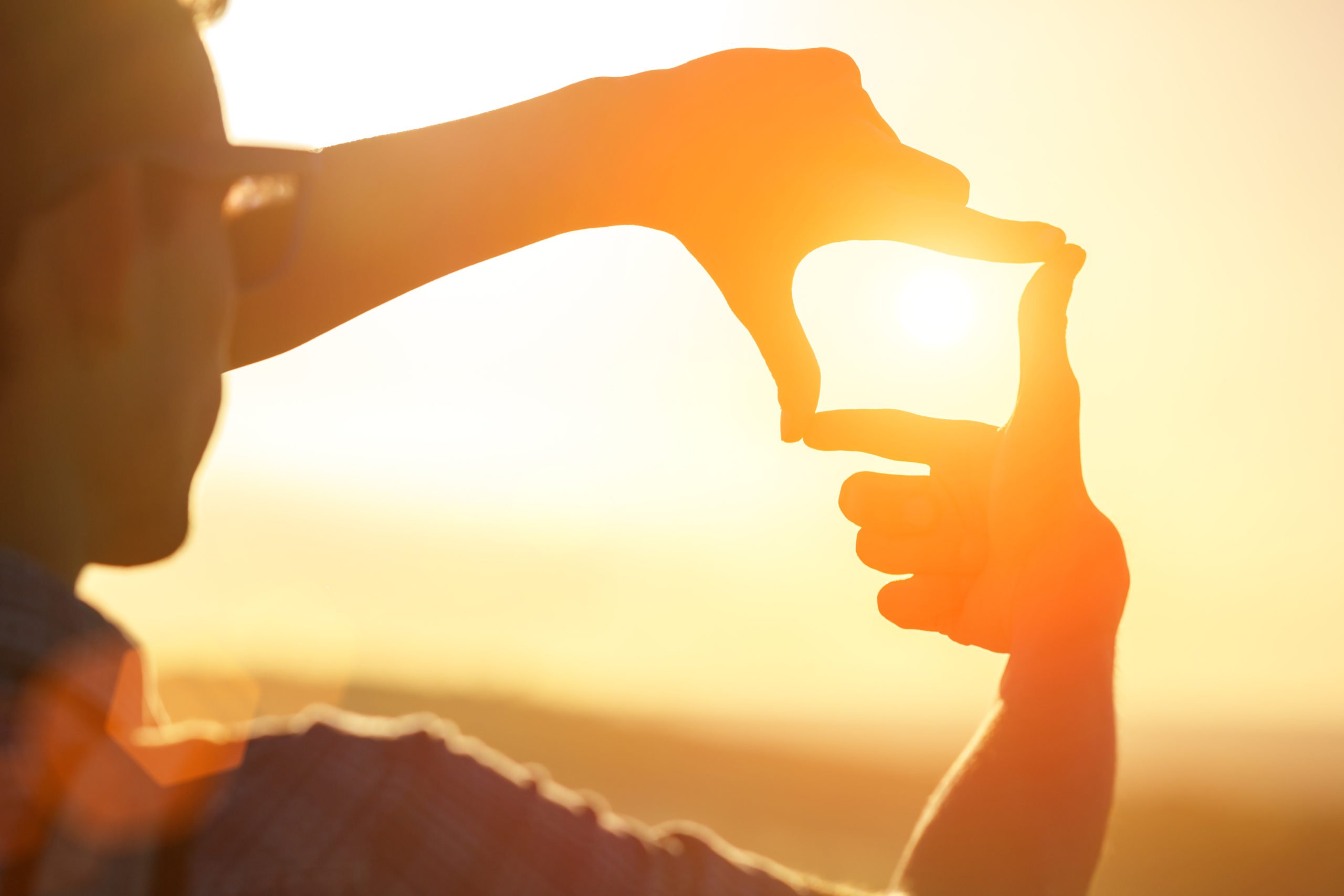 It’s been an explosive past few days for Ethereum.

In the past 24 hours alone, the second-largest cryptocurrency is up 10%. As reported by NewsBTC previously, the asset is currently pushing $244, the highest price since early March.

This surge is important as it comes at a critical time for cryptocurrency bulls. One prominent trader shared the ETH/BTC chart seen below a few days ago, writing that it’s “decision time” for Ethereum.

The chart indicates that ETH is soon about to see a massive breakout past a crucial downtrend that has held for nearly three years and past a key relative strength index level. In rallying today by 10%, outpacing Bitcoin, Ethereum may be set to rally even higher in the coming weeks.

There Are Reasons to Be Bullish, Analysts Explain

There are reasons why this rally is taking place and why more upside is expected, analysts have explained.

Mythos Capital founder Ryan Sean Adams indicated this week that the fundamentals of ETH have grown over the past few weeks.

The increase in transaction demand has increased transaction fees, which is suggestive of a higher Ethereum price, he explained.

Adding to the bullish confluence, an analyst noted that ETH/BTC has seen its monthly Moving Average Convergence Divergence (MACD) cross bullish “for the first time since inception.”

The MACD is a trend-following momentum indicator that shows the relationship between two moving averages of a security’s price, as Investopedia explains.

Such a trend indicates that the Ethereum trend that has transpired over the past few weeks has been extremely positive.

Investors Are Long on Ethereum

Investors are picking up on these trends and have flipped bullish on the asset.

Blockchain analytics firm Santiment recently found that there has been a rapid increase in accumulation by some of ETH’s “whale” addresses over the past few weeks.

“ETH whale addresses have just hit a 10-month high with the cumulative holdings of the top 100 non-exchange wallets now owning over 21,800,000 Ethereum. This is the largest collective balance held within the top 100 addresses since May, 2019. In the last two days alone, these top ETH whale addresses have added an additional 145,000 coins.” Santiment wrote in reference ot the chart below.

There are also prominent venture capitalists like Garry Tan, one of (if not the first) investor in Coinbase, who have recently started to scoop up the asset in anticipation of upside.