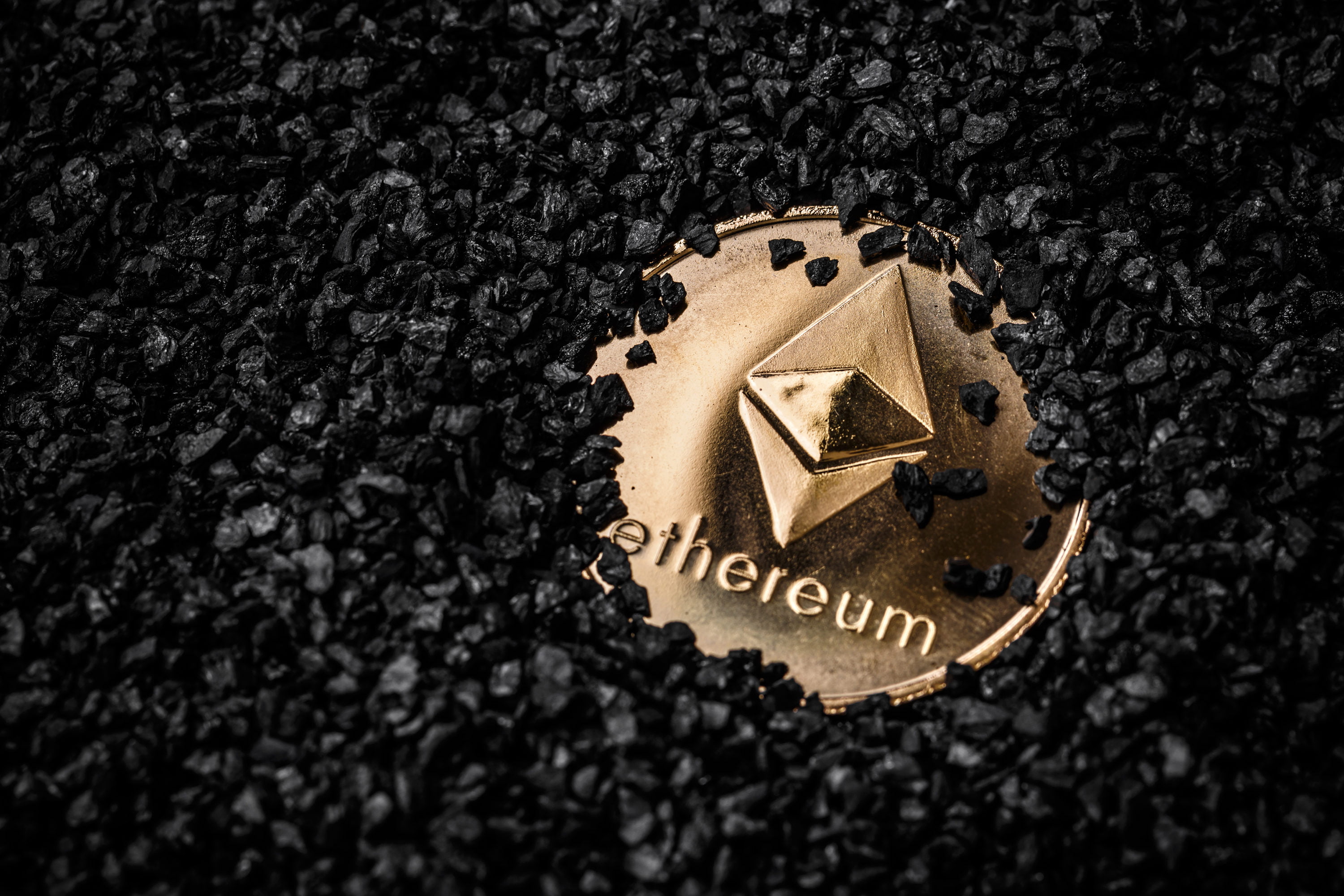 Over the past weeks, crypto has returned to the limelight. Bitcoin, Ethereum (ETH), amongst other digital assets have absolutely surged. While no specific fundamental factors have been pinned to the recent rally, it is widely believed that certain bits of news, like Fidelity’s institutional platform and Ethereum starting a Proof of Stake (PoS) integration, has boosted the price.

But one notable commentator claims that one key development, Ethereum’s transition to PoS (Serenity) may not occur as soon as optimists expect.

Per CoinTelegraph, during a panel headlined “The Smart Contract War Is Coming”, Ryan Selkis of data analytics startup Messari drew attention to the shortcomings of PoS. He claimed that the consensus mechanism, which gets rid of energy-chomping miners for entitled full nodes that can process Ethereum blocks, is “not proven to work.” Selkis, who is the CEO of the aforementioned firm, adds that Ethereum’s current Proof of Work (PoW) system may be “even good enough” for long-term scaling.

And thus, he added he doesn’t expect for “Proof-of-Stake and ethereum 2.0 to happen before the end of 2021 at the earliest.”

This news comes after Justin Drake of the Ethereum Foundation remarked last week that code specifications for phase zero are “on track” to see finalization by June 30th.  Once finalization occurs, developers can begin building code around said specifications, as they ensure that everyone is on the same page. For those unaware, phase zero, also dubbed “Beacon Chain,” will allow for validators, rather than miners, stake Ether and vote on improvement proposals.

Funnily enough, however, Selkis seems to be entirely bullish on Ethereum and its prospects in the short to medium-term. In a recent tweet, the long-time industry insider remarked that with all the things expected to happen during New York City’s Blockchain Week, “you’d have to be insane to short”. He then asserted that the bear market is “over”, and explained that the next “epic bull run”, for Bitcoin and Ethereum, is on the verge of arriving.

You’d have to be insane to short going into nyc blockchain week amidst an uptrend.

Bear market is over. Let the next epic bull run begin.*

(Doesn’t necessarily apply to most assets outside of BTC/ETH) https://t.co/Ul97XTjIw0

Despite all this, Ethereum has remained tantalizing, with the project seeing an array of other bullish developments.

For instance, in late-April, rumors revealed that Samsung, one of the world’s largest technology shops, has intentions to build an Ethereum-based blockchain that will host its own token. It isn’t clear what use this asset would hold, but the source suggests that blockchain could be brought to Samsung Pay, the tech giant’s fintech application.

In a similar string of news, JP Morgan and Microsoft unveiled a partnership that will see Quorum, the former’s Ethereum-based chain, be implemented into the tech company’s Azure Blockchain Service, thus allowing for the wider adoption of blockchain.

And most recently, a “senior official” that has knowledge of the U.S. Commodity Futures Trading Commission (CFTC) claims that the regulator is entirely amicable towards Ethereum. He/she explained that “we can get comfortable with an Ether derivative being under our jurisdiction,” confirming the hearsay that the CFTC’s cousin, the Securities and Exchange Commission (SEC), sees ETH as a non-security. This means that if an exchange like the CME or CFTC requests to launch Ethereum futures, the agency is likely to approve such a proposal.

Tags: bitcoincryptoethereum
Tweet123Share196ShareSend
Win up to $1,000,000 in One Spin at CryptoSlots