Ethereum Jumps to $800 Ahead of Regulators Position on Cryptocurrencies 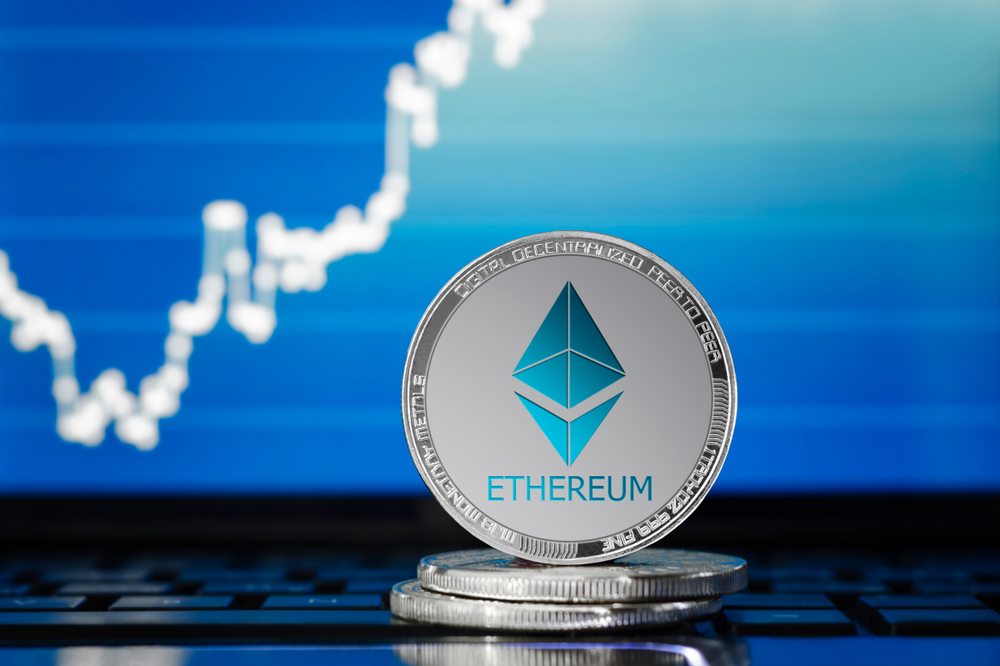 As a working group of senior SEC and CFTC officials prepares a meeting to discuss the possibility of regulating cryptocurrencies on May 7, all eyes are on Ethereum as the market tries to figure out what will happen if Ether is officially regarded as a security in the United States. The market seems confident ahead of the event as the price of ETH jumps to the $800 area.

Ether Surges to $800 Ahead of SEC and CFTC Meeting

A recent WSJ report jittered the cryptocurrency ecosystem with the news that SEC and CFTC officials are about to decide whether Ethereum and Ripple are securities. Ethereum co-founder Joseph Lubin told TheStreet this week that the team creating the platform and technology was concerned about that scenario early on, which would keep unregistered investors away.

“We spent a tremendous amount of time with lawyers in the U.S. and in other countries, and are extremely comfortable that it is not a security; it never was a security”.

Gary Gensler, Chairman of regulatory body Commodities Futures Trading Commission (CFTC), disagrees with that view as he sees a strong case that both Ethereum and Ripple are noncompliant securities.

Ethereum’s Lubin goes a step further as he is against regulating Ethereum based on the current regulatory scheme, where securities laws govern securities. To be legally considered a security, the ‘thing’ must pass the Howey test and Ethereum doesn’t, according to Lubin. “We are comfortable that many regulators that matter understand what Ethereum is.”

“This is a way of accessing a shared compute resource, so I’m not sure Ether needs to be regulated in any way,” Lubin added.

The Securities and Exchange Commission has “dozens” of open investigations into initial coin offerings after having issued a report that found that tokens sold to raise capital were securities applicable to U.S. law.

As the scheduled meeting looms, many within the cryptocurrency ecosystem try to decide what is the best outcome for Ether. When it comes to institutional adoption of the cryptocurrency, legal certainty is an invaluable asset for large players. Whether regulators choose to consider it a security or not, a final official decision may provide much-needed confidence to boost the adoption of cryptocurrencies in the United States and drive prices higher.

A recent SEC and CFTC hearing in February had CFTC’s Giancarlo suggesting a “do no harm” registration process for blockchain and cryptocurrency companies. The news, reported on February 6, was followed by a consistent bullish movement from the 2018 lows below the $600 area that was only blocked by resistance near $1,000.

Tags: cftcETHEtherethereumethereum priceregulationsec
TweetShare
BitStarz Player Lands $2,459,124 Record Win! Could you be next big winner? Win up to $1,000,000 in One Spin at CryptoSlots