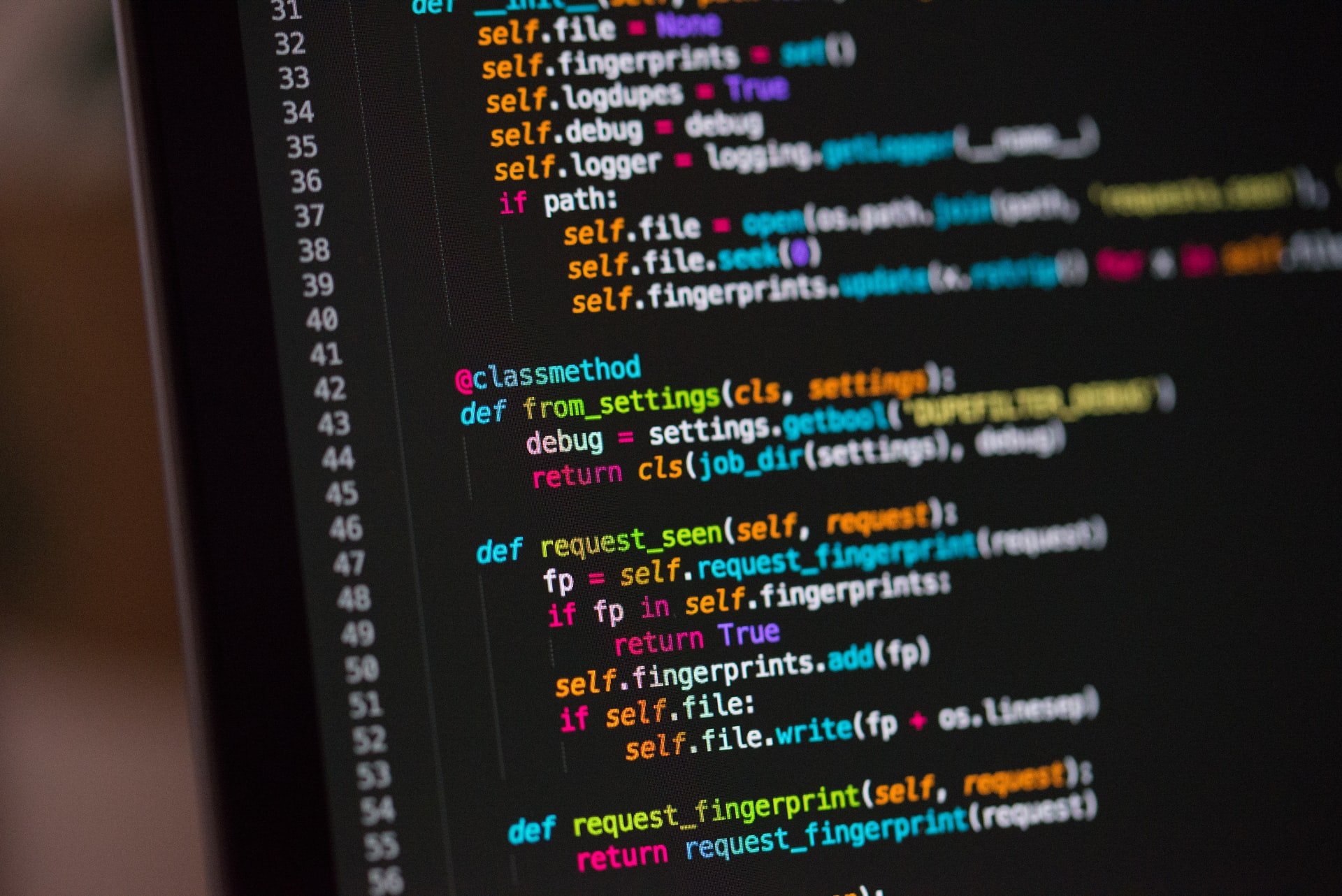 The launch of Ethereum 2.0 (ETH2 or Serenity) has long been expected. It was first slated to arrive earlier this year, but multiple delays have pushed back the launch date to ensure that security is maximized.

“This library is critical to creating keys, signing messages. Critical, in early phases, [means] that if you use this library, they need to be secure; if you use it to generate your wallets, it needs to have good randomness; and if you are signing your deposits which have a signature associated, it needs to be correct. Given how critical this library is, and given that, if there is a fundamental error in this library we could f*ck some sh*t up in terms of genesis deposits, that is the blocker.”

The deposit contract is critical in this Ethereum upgrade launching. The fact that he thought it may have been delayed caused some concerns.

But according to a recent announcement, this is not the case.

As noted by David Hoffman of Bankless, an Ethereum-focused media startup, the Ethereum 2.0 deposit contract may soon launch. A Github account called “CarlBeek” released a number of files six hours ago as of this article’s writing that seemingly contains the ETH2 deposit contract and other related files.

This release was titled “we have a go for Main engine start,” along with a number of changes in the changelog.

There haven’t been any formal verifications of the files done by developers, but many prominent names in the community retweeted the contract, expressing their excitement.

There seems to be an internal debate playing out within the Ethereum developer community. There are some that say the deposit contract is not yet ready while some say that this key part of the Ethereum upgrade is ready to be released to the public.

Whatever the case, ETH2 seems to be closing in.

Other positive fundamental trends for Ethereum include institutional adoption.

Tags: ETH2ethbtcethereum priceethusd
Tweet123Share196ShareSend
Win up to $1,000,000 in One Spin at CryptoSlots