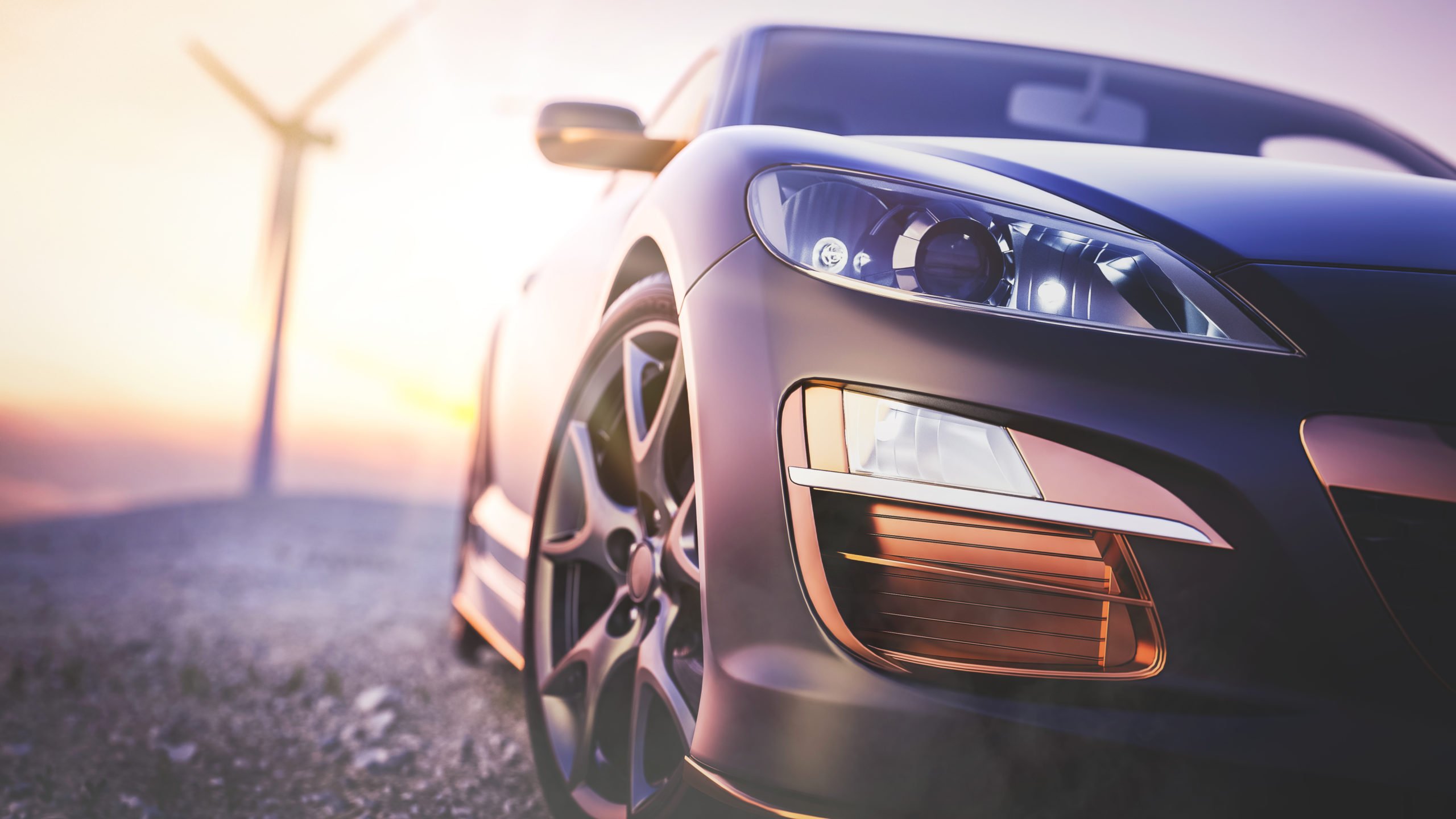 Though, over the past few weeks, Ethereum has shot higher against the U.S. dollar and against BTC, buoyed by the sentiment that there is an impending altseason and the simple fact the asset was oversold in 2019.

According to a recent analysis by prominent cryptocurrency market commentator Loma (LomahCrypto), ETH/BTC could be on the verge of going near-vertical.

The trader posted the below chart to back his point, showing that the trading pair has begun to consolidate above the key horizontal support around 0.026 Bitcoin; in fact, the pair has remained above this key inflection point for around 10 days now, boding well for the bullish narrative.

This consolidation, Loma depicted, is a likely sign ETH will rally 15% against Bitcoin in a near-vertical fashion in the coming weeks, boding well for those with heavier allocations to Ethereum than Bitcoin. 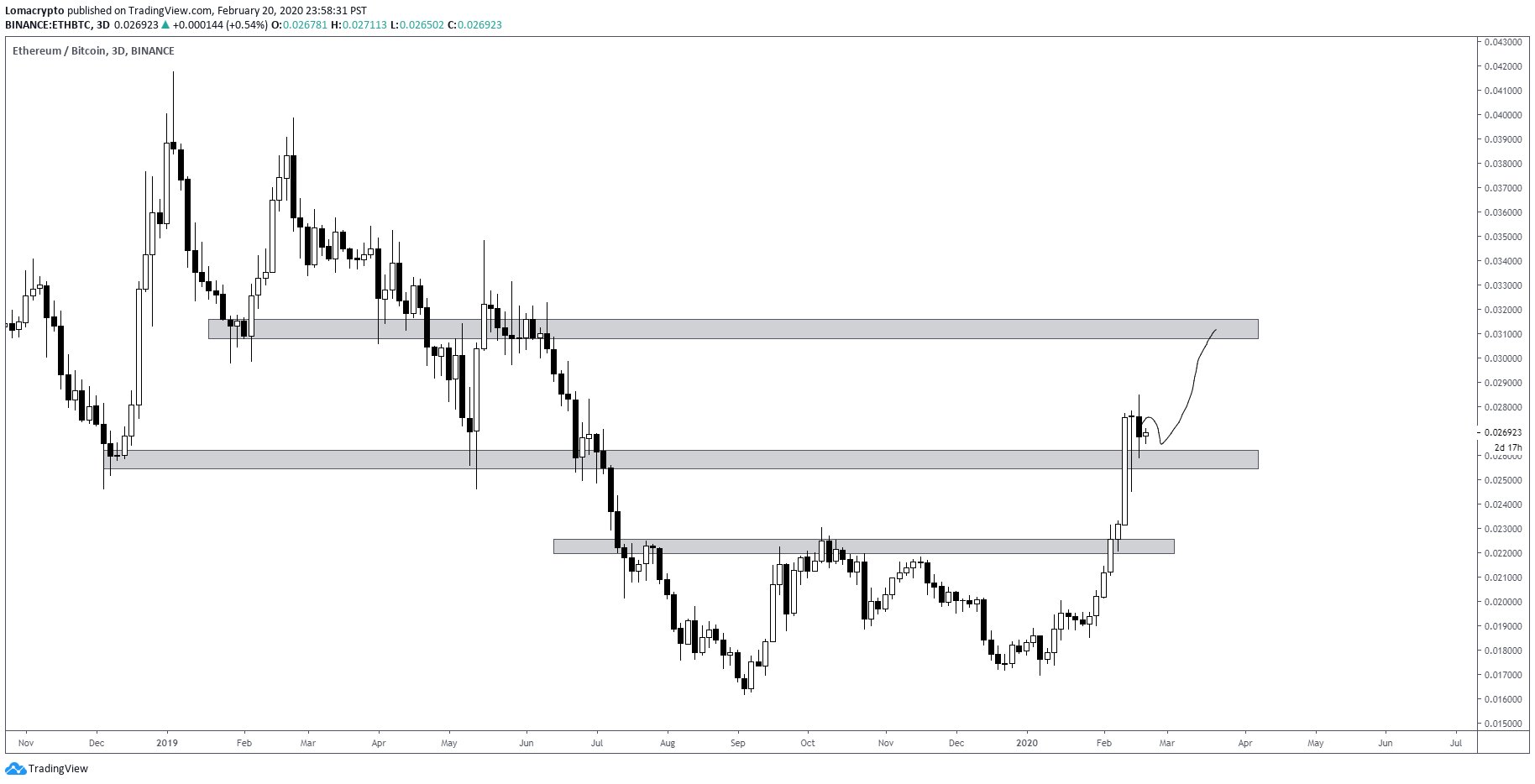 Ethereum’s 2.0 Could Add to Bullish Narrative

There are fundamental reasons to believe Ethereum could outperform the tried-and-true market leader from here.

While there is the growth of DeFi and Ethereum 2.0 going for bulls, there are some concerns around on-chain finance, potentially acting as a bearish case for the ETH/BTC pair moving forward.

For those who missed the memo, the past few days has seen controversy erupt regarding bZx, a DeFi platform that has suffered two “attacks” or “exploits”. The two attacks weren’t exactly the same, but the gist of both of them are as follows:

While some have argued that this manipulation is more of a feature than a bug, commentators across the cryptocurrency field have said that these debacles in DeFi prove that Ethereum’s killer use case is not killer just yet, potentially hampering adoption.