Ethereum Above This Key Level for First Time in 6 Months: Is a Surge Coming? 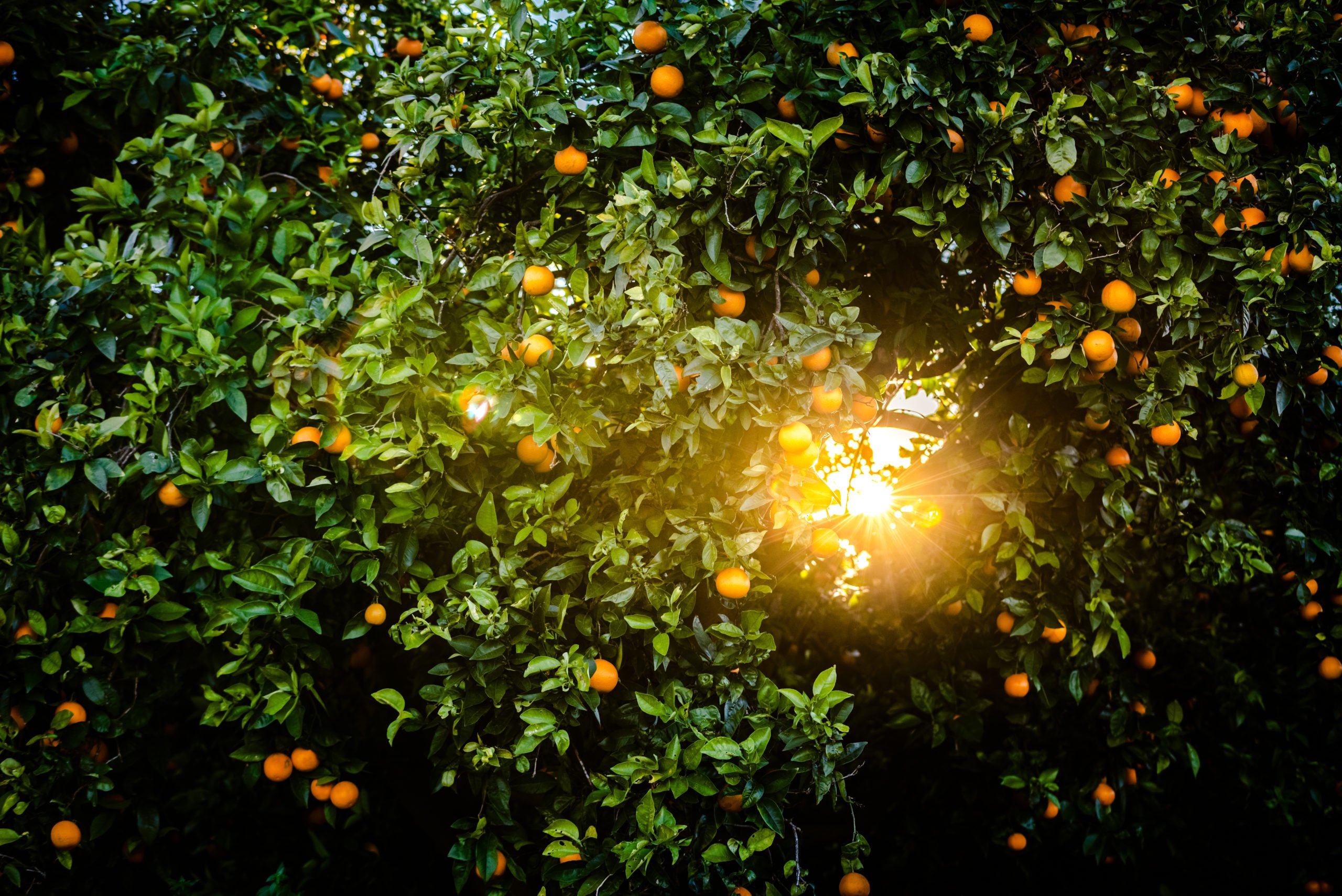 While Bitcoin (BTC) saw a crazy week in and of itself, gaining 10%, Ethereum outpaced the market leader. The second-largest cryptocurrency by market capitalization gained 20% over the past seven days, pushing to $175 for the first time in weeks.

While some analysts are skeptical that this rally will last, citing the fact that ETH printed a clear swing failure candle at the top of the rally, a top analyst just observed that the cryptocurrency has surmounted two key price levels on the daily chart.

This suggests that a surge could be supported in the coming weeks.

Brave New Coin’s Josh Olszewicz recently observed that Ethereum’s one-day chart has printed an extremely bullish sign: the price of ETH just crossed above both the 200-day exponential moving average and the Ichimoku Cloud for the first time since July 2019.

NewsBTC’s analysis found that a majority of the time the cryptocurrency found itself trading above the two key resistances that were aforementioned, prices continued to rally higher, sometimes gaining dozens of percent more.

This historical strength would suggest Ethereum has room to rally higher in the coming weeks.

above the 200EMA and Cloud for the first time since July 2019 pic.twitter.com/S3pKLdOA7b

Olszewicz isn’t the only Ethereum bull.

Dave the Wave, the cryptocurrency trader who in the middle of 2019 called Bitcoin’s decline to $6,400, posted the below chart last week. He noted when the cryptocurrency was at ~$150 that he expects ETH to push towards $200. This move would put ETH above a key falling wedge structure, which would bode well for bulls.

Freebie from my alts page [fee based].

This comes shortly after the prominent trader noted that Ethereum recently bounced off the 0.786 Fibonacci Retracement level of the price action from the 2018 bottom to the 2019 bottom, while the Moving Average Convergence Divergence (MACD) has shown signs of a reversal on a medium-term basis, boding well for bulls.

On the fundamental side of things, a Twitter user recently shared the below chart, writing that “Ethereum’s network growth is on an upward trend.” Indeed, per their chart, network growth, defined by the number of new addresses created each day, has recently surged to levels not seen since the top of 2019’s bull run.