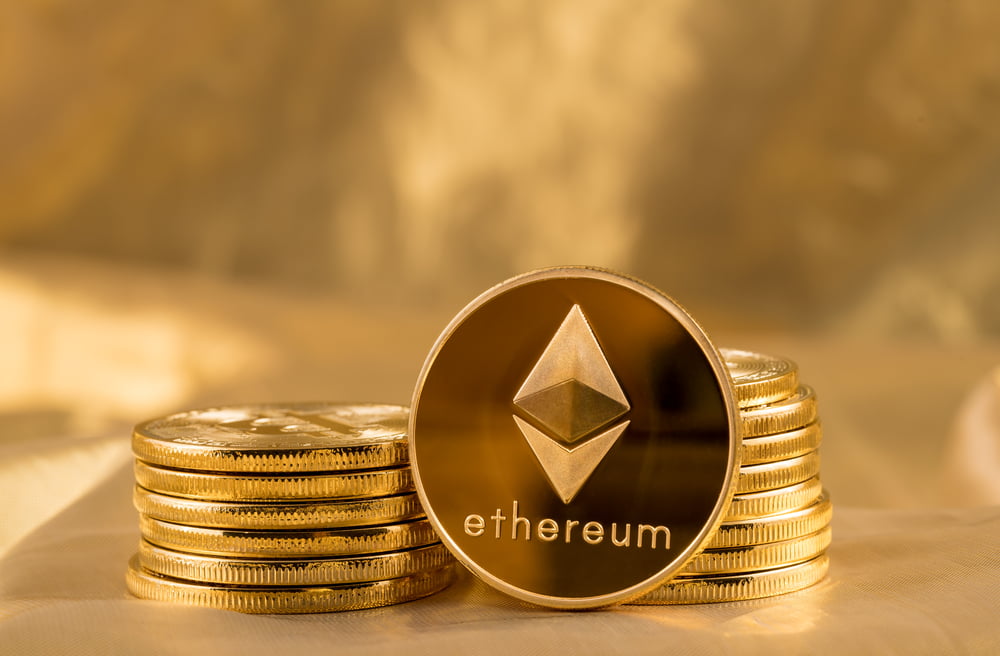 Ethereum has benefited greatly from the recent crypto market surge that has led Bitcoin towards the critical $10,000 price level, and ETH is now holding above a key support level that will likely allow it to continue surging into the $300 price region in the near future.

Although further gains are certainly plausible, analysts are noting that it is important for ETH to hold above $281 as it continues testing resistance at $289, or else its upwards momentum could be in jeopardy.

At the time of writing, Ethereum is trading up over 8% at its current price of just below $290 and is up significantly from its daily lows of $267 that were set yesterday.

Over the past 30 days, ETH has experienced a bout of consolidation that led it to range between roughly $230 and $280, but this range was broken during the past 24 hours when the cryptocurrency garnered significant buying pressure that sent its price running up towards its current levels.

Importantly, it does seem as though $290 is a level of resistance for Ethereum, which may mean that it will fail to break above this price level in the near-future unless its bulls continue to ramp up the buying pressure in the near-future.

The Cryptomist, a popular cryptocurrency analyst on Twitter, noted in a recent tweet that it is important for Ethereum to hold steady above $281 as it continues to push against resistance at $289.

“$ETH finally has broken this channel resistance it was in! Daily needs to close above 281 as we test 289 resistance. If we break this resistance, we should reach $300 for the first time in 10 months,” she explained.

finally has broken this channel resistance it was in!
Daily needs to close above 281 as we test 289 resistance

If we break this resistance, we should reach $300 for the first time in 10 months!
?https://t.co/wERjHtp83I pic.twitter.com/KFRgvmtOJq

Although it is clear that in the near-term Ethereum may be gearing up for an extension of its bullish momentum, its recent chart formation may signal that it is in for a serious bull run in the near-future.

Polar Hunt, a user on Twitter, recently pointed out the striking similarities between Bitcoin’s 2015 chart and Ethereum’s 2019 chart, which could signal that ETH is going to surge significantly higher in the coming months and years, assuming that these similarities will result in similar price action.

As Ethereum’s near-term price action continues to unfold, it will likely clarify whether or not its current chart pattern is truly similar to Bitcoin’s 2015 chart, which – assuming history rhymes – could mean that a significant surge is inbound.