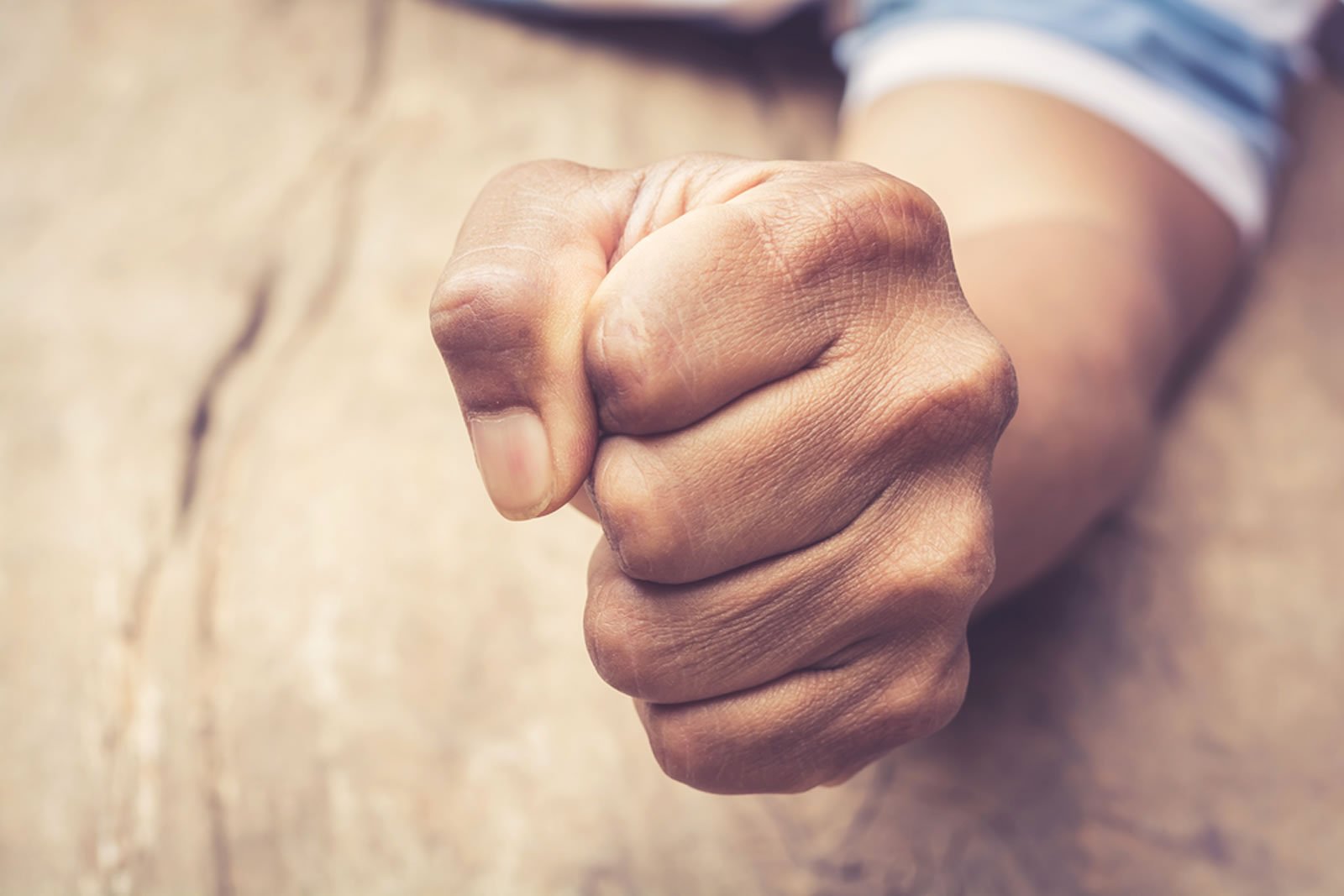 The world’s second largest crypto asset is about to have a miserable end to 2019. Ethereum prices keep collapsing and now the community is growing increasingly riled over the timing of the next network upgrade.

Holders of ETH will be doing anything but celebrating this festive season as prices continue to crumble. For another Ethereum has dumped and it is now hovering around a ten month low and below prices this time last year.

Tradingview.com is still posting sell signals as the digital asset dumped again to an intraday low of $123. ETH is currently trading just below $125 and is down 18.5% since the beginning of this month. Crypto markets in general have been pretty flat for most of this week as Bitcoin consolidates in the low $7k region but Ethereum continues to weaken.

The crypto community is growing increasingly hostile towards Ethereum, delays in Serenity, and even the approaching upgrade.

Just a month after the Istanbul upgrade ushered in a number of interoperability, security and gas reduction improvements the network is set to go through it all again.

Developers have become frustrated over the Muir Glacier upgrade which addresses the difficulty bomb issue by extending it for another 600 days or so. It was built into the network to deter miners from continuing to work on the proof of work chain when the new proof of stake chain is launched.

The new consensus upgrade is still a long way off however which is why this one has been deemed necessary. The timing of it is around January first or second which has caused some dissension among developers.

Others have added that nodes can be upgraded before the deadline for those that do not want to work on New Year’s day.

Bitcoin maximalists such as ‘WhalePanda’ have been adding to the ETH angst;

“This is hilarious and sad, but also hilarious… the level of incompetence just keeps increasing. I guess in the end it doesn’t really matter that much, just need to tell the 1 guy that’s on call for Infura to make sure everything runs smooth. The advantage of being centralized.”

With more efforts going into ETH 2.0 developers working on the original chain have grown thin on the ground. Muir Glacier is an example of insufficient resources dedicated to ETH 1.0.

From a price aspect it is highly unlikely that Ethereum will show any signs of recovery for the rest of this year.

Tags: difficulty bombETH 1.0ETH 2.0ethereumMuir Glacierserenity
Tweet123Share196ShareSend
Win up to $1,000,000 in One Spin at CryptoSlots