Ethereum Breaking This Crucial Support Could Spark a Sharp Decline 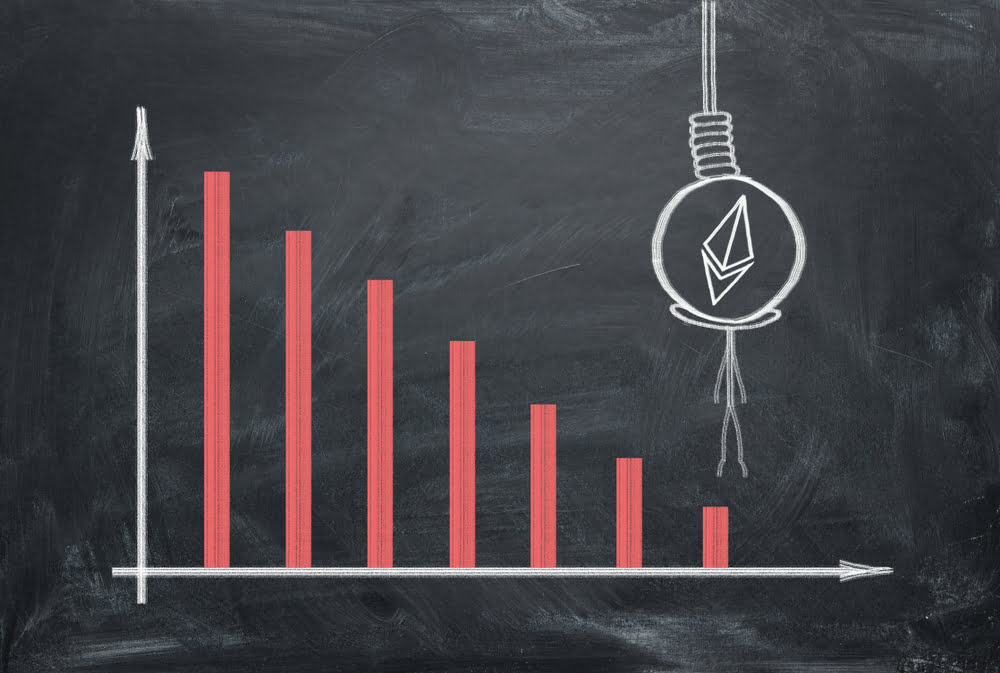 Ethereum is struggling to gain bullish momentum above the $145 resistance against the US Dollar, similar to bitcoin. ETH price must stay above the $140 support area to remain in an uptrend.

It tested the $150 resistance area, where the bears emerged. Recently, there was a downside correction below the $145 level. The price traded below the 23.6% Fib retracement level of the upward move from the $129 swing low to $150 swing high.

However, Ethereum remained well bid above the $140 support area (the previous resistance area). The 50% Fib retracement level of the upward move from the $129 swing low to $150 swing high is also acting as a strong support.

The 100 simple moving average (4-hours) is also near the $140 support area to protect a downside break. More importantly, there is a major contracting triangle forming with resistance near $145 on the 4-hours chart of ETH/USD.

If Ethereum price remains stable above the $140 support and the 100 simple moving average (4-hours), it could rise further. The first key resistance is near the $145 level, followed by $150.

A successful close above the $150 resistance is likely to spark a strong rally towards the $160 and $164 levels in the near term.

4 hours MACD – The MACD for ETH/USD is slowly losing momentum in the bullish zone.

4 hours RSI – The RSI for ETH/USD is currently correcting lower from the 65 level.