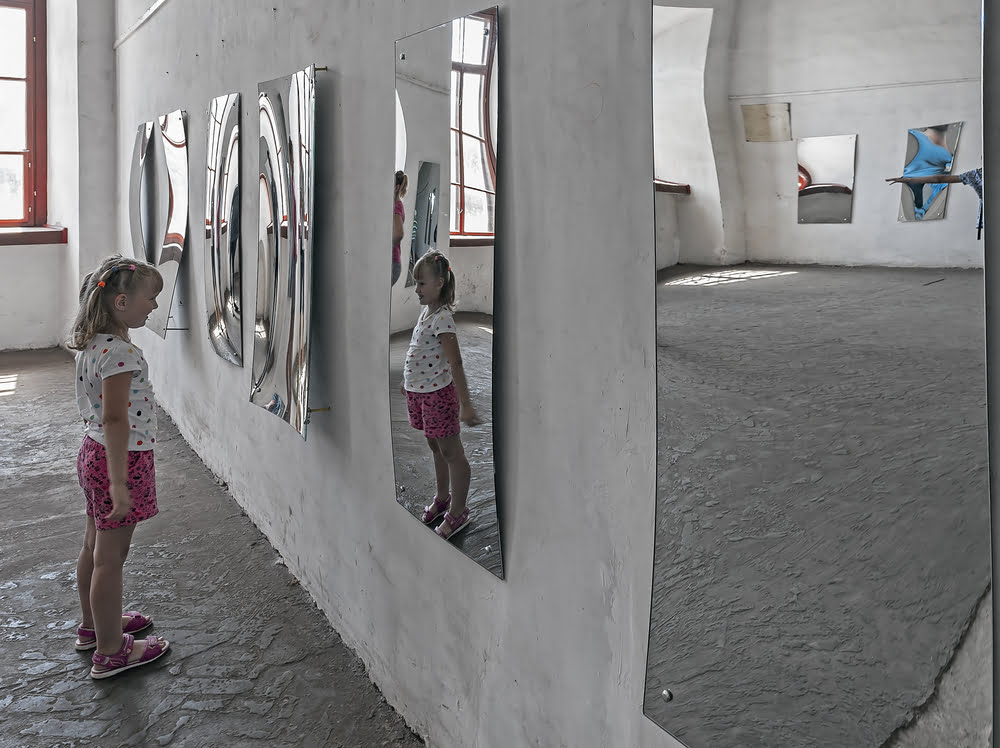 Since the major bull market of 2017, the price of the native digital asset on the Ethereum network has not performed so well. However, that has not dampened every commentator’s spirit for ETH going forward.

One cryptocurrency analyst believes that Ether (ETH) will outperform every asset during the next decade. Whereas Bitcoin was the investment of the 2010s, for them, the 2020s will belong to Ethereum.

Ethereum’s Past Price Action Looks a Lot Like Bitcoin’s, Only Bigger…

As the first decade of the new millennium drew to a close just 10 days ago, many publications, NewsBTC included, lauded the performance of Bitcoin over the preceding 10 year period. With the price of Bitcoin at the start of 2010 being somewhat hazy, estimates of the actual percentage gains range somewhere between 60,000 and 90,000 percent.

Whichever figure you use, the story is the same. Bitcoin outperformed every other asset on the planet over its first 10 years of existence. Coming in second was Ethereum. The top non-crypto investment was Netflix at around 4,300 percent.

Pointing out the similarities between the two assets’ price performances in their early years is Twitter-based digital currency analyst CryptoWolf (@IamCryptoWolf). In the following short thread, the analyst presents a chart showing the similarly explosive growth of both assets.

The line representing ETH price action to date closely resembles that of Bitcoin in shape. There is one major difference, however. The ETH price has experienced a much more dramatic increase than Bitcoin did between the years 2010 and mid-2012.

The first major Bitcoin bull market peaked in the summer of 2011. If the earliest investors had sold at this top, they would have realised a return on investment of between 100x and 1,000x. Although certainly impressive, those entering the Ethereum market at its very beginning and cashing out at the peak of its first bull run in 2017 would have enjoyed a return on investment of around 3,000x. By this logic, Crypto Wolf makes the bold assertion:

“The investment of this decade will be Ethereum.”

Of course, there is nothing to say that ETH will continue to follow the pattern of Bitcoin. The two increasingly represent very different value propositions. Bitcoin is fast becoming known as a digital version of gold. For this to continue, the protocol needs to remain a reliable and more importantly hard asset, free from the inflationary pressures that are universal in fiat currencies.

Ethereum, on the other hand, looks likely to increase in utility and value with the creation of decentralised applications built on the network. Although engagement with Dapps serving the decentralised finance sector is certainly increasing rapidly at the moment, the Ethereum road map is much more fraught with potential mishaps that Bitcoin’s.

The network is currently in the process of a major upgrade and previous smart contract security breaches have left investors’ funds vulnerable. Similarly, competing for the position of leading smart contract platform are the likes of Tron (TRX) and EOS. These hurdles, which could disrupt Crypto Wolf’s bullish outlook, are much more relevant to Ethereum than they are to Bitcoin. That said, if Ethereum developers can indeed deliver on their lofty ambitions before others, the network’s native digital asset could indeed achieve greater than what Bitcoin did over the last 10 years.

Tags: bitcoinethereumprice
Tweet123Share246ShareSend
Win up to $1,000,000 in One Spin at CryptoSlots