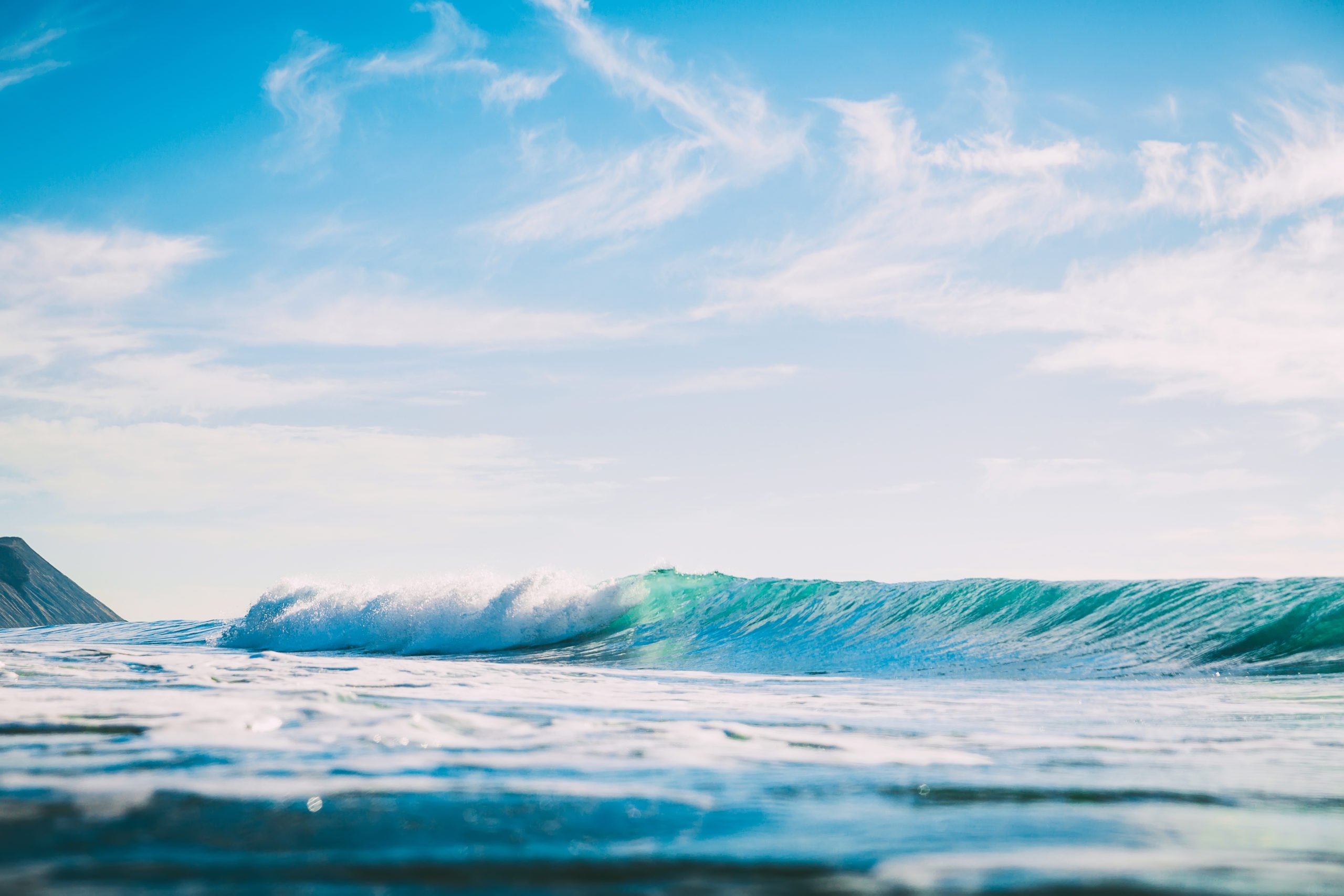 Ethereum Needs to Break Past This Level to Kill Macro Downtrend

For months and months, Ethereum (ETH) has been in the trenches of a bear trend. Even in 2019, when global markets saw near-record gains and Bitcoin gained 90% in 12 months, the second-largest cryptocurrency by market capitalization posted a loss, managing to underperform effectively everything.

And since peaking near $1,400 at the start of the bear market in 2018, the cryptocurrency has fallen by literally 90%, crumbling under the pressure of a market recentralizing in BTC.

But, according to a prominent cryptocurrency trader, the macro downtrend may soon end, if Ethereum can break this one key level that is.

Prominent cryptocurrency trader Dave the Wave recently noted that while Bitcoin’s strong pump has pushed Ethereum and its ilk higher today, ETH remains a far way from a macro downtrend line that has constricted upward price action for over a year now.

He noted that for ETH to break this downtrend, it will need to push around 35% higher from current levels and surmount $202, which would allow it to break past a number of key resistances, leaving it in the open air.

One the maximalists won't want to see. Will ETH beat BTC in breaking out it's macro downward trendline? pic.twitter.com/O8Xwvp1UjH

While $200 may seem far away, it’s purportedly possible.

Cryptocurrency trader CryptoWolf recently noted that Ethereum’s price, with the latest price action, has allowed the cryptocurrency to break above a seven-months falling wedge chart structure. Due to the magnitude of the importance of this chart pattern, the turning of the wedge into support could lead to ETH pressing much higher than it is now.

Not to mention, fundamental metrics suggest that growth is imminent.

Tags: anaylsiscryptocurrencyDave the Waveethereummarket
Tweet123Share196ShareSend
BitStarz Player Lands $2,459,124 Record Win! Could you be next big winner? Win up to $1,000,000 in One Spin at CryptoSlots