Ethereum Bulls Are Not Done Just Yet: This Key Setup Shows Uptrend Intact 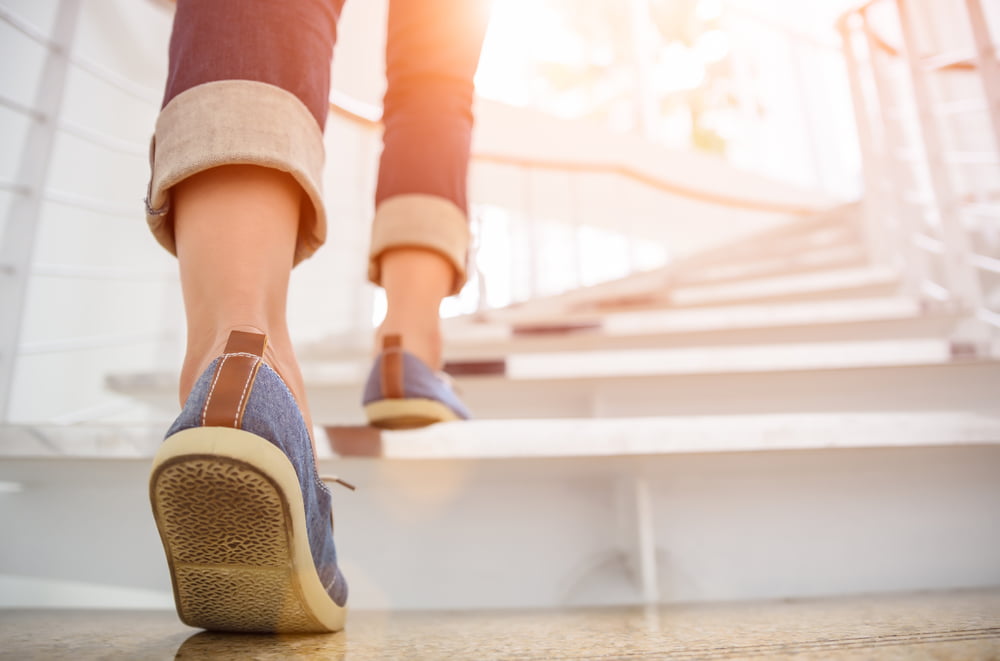 Ethereum price is trading in a positive zone above the $185 support against the US Dollar. ETH remains well bid and it is likely to bounce back from the 100 hourly SMA.

Recently, we saw a nice upward move in Ethereum above the $190 level against the US Dollar. ETH price traded to a new yearly high at $195 and settled nicely above the 100 hourly simple moving average.

More importantly, there is a bullish flag pattern forming with resistance near $192 on the hourly chart of ETH/USD. If Ethereum bulls break the flag resistance near the $192 level, there could be a fresh increase above the $194 and $195 levels.

In the mentioned case, the price is likely to surpass the main $200 resistance area. The next key target for the bulls in the near term could be near the $220 level.

On the downside, the first key support is near the $185 level. Additionally, the 100 hourly SMA is also positioned near the $185 level to provide support along with the 61.8% Fib retracement level of the recent wave from the $178 low to $195 high.

If the bulls fail to keep the price above the $185 support, there is a risk of a larger decline in the near term. In the mentioned case, the bears are likely to aim a test of the $178 support level. Any further losses possibly will call for a test of $172.

Hourly RSI – The RSI for ETH/USD is currently just below the 50 level, with a minor bearish angle.