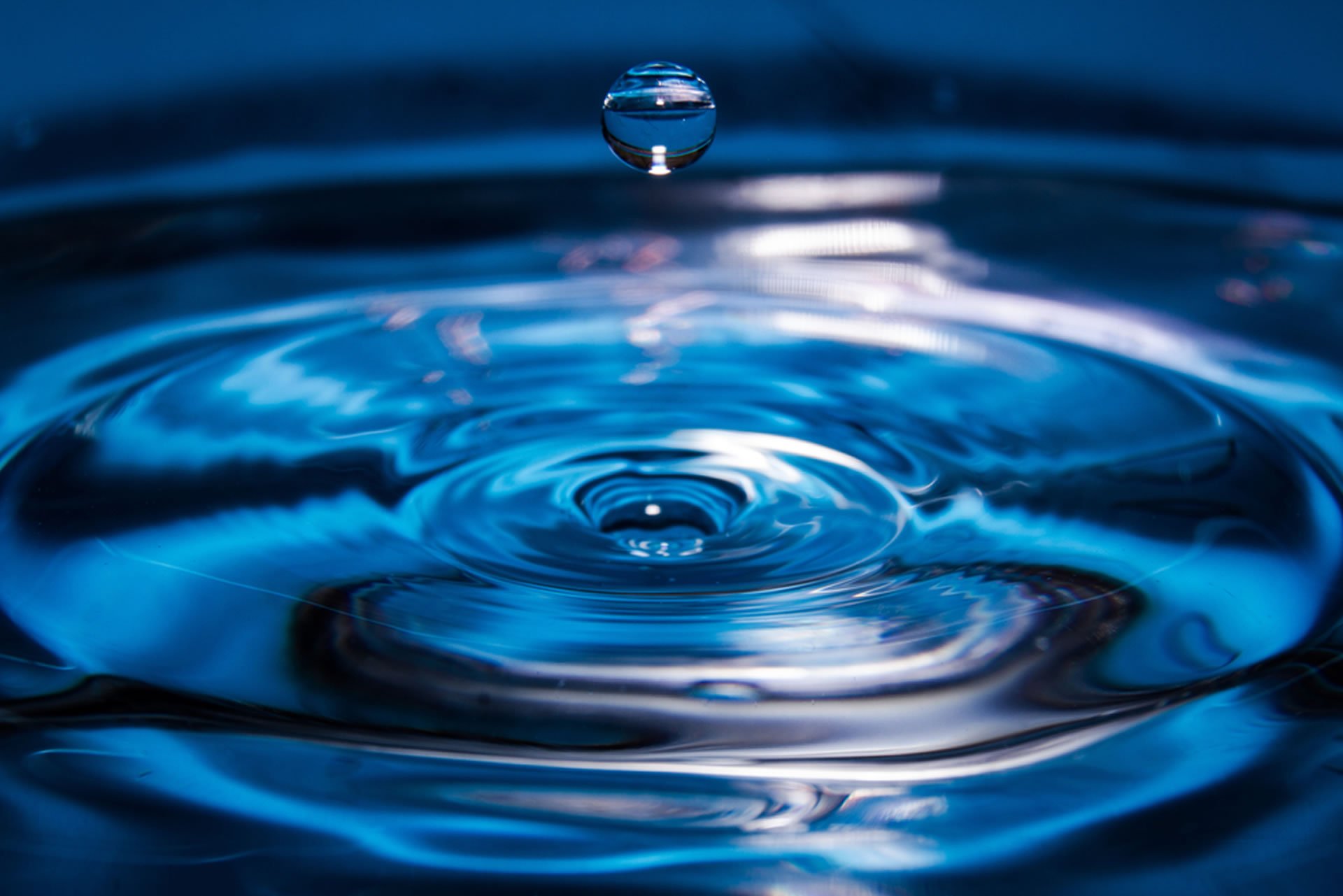 Ethereum by Numbers, Why ETH Prices Will Rebound in 2020

Fundamentally, Ethereum has had a solid year with growth on many fronts. Unfortunately the same cannot be said for price which has now returned to crypto winter levels. All cryptocurrencies, with the possible exception of one or two, are bearish at the moment but Ethereum is likely to bounce back stronger next year.

The Ethereum ecosystem continues to expand and 2019 has been a solid year despite price performance. A recent ConsenSys article has broken down ETH by numbers to reveal some impressive figures for the world’s second largest digital asset.

In terms of network Ethereum has seen over 4 million new active addresses and over 20 million total accounts created this year. There are currently over 8,500 live Ethereum nodes and over 4.7 million ETH has been issued as block rewards.

Over 520 new decentralized applications were created on the network which has over 2,700 in total according to the statistics. Gods Unchained has been one of the most popular dApps on Ethereum, it has created over 6.7 million items.

The Ethereum Name Service (ENS) continues to grow with over 167,000 .eth names registered. Similar to how a regular domain name works, a .eth name replaces the need to use long convoluted wallet addresses on the network and streamlines the entire process. They can be purchased for as little as $5 though some fetch a lot more.

The developer base is still growing and the smart contract tool suite, Truffle, seen a 25,000 download increase per month this year. There have been 8 hackathons and over $300k in grants awarded by ConsenSys. According to Electric Capital, Ethereum’s developer community is four times larger compared to any other crypto ecosystem.

DeFi has seen a remarkable growth in 2019 with the total amount of ETH locked in DeFi at a record 2.7 million. Ether has become the standard capital for the decentralized finance ecosystem and it has been predicted that the market will be worth $5 billion in 2020.

There have been three network upgrades for Ethereum in 2019 with Istanbul being the most recent. Next year has a raft of planned upgrades including the long awaited shift to proof of stake consensus.

Looking at the performance of other stakable tokens such as Tezos may give some indication of why ETH will perform better next year. It is likely that major exchanges will offer custodial Ethereum staking services for those that do not have the 32 required for a full node.

Prices are currently at a yearly low of around $140, but given the figures above it is not hard to see why Ethereum will bounce back in 2020.

Tags: ConsensysdappsDeFiENSETHethereumStaking
Tweet123Share217ShareSend
Win up to $1,000,000 in One Spin at CryptoSlots