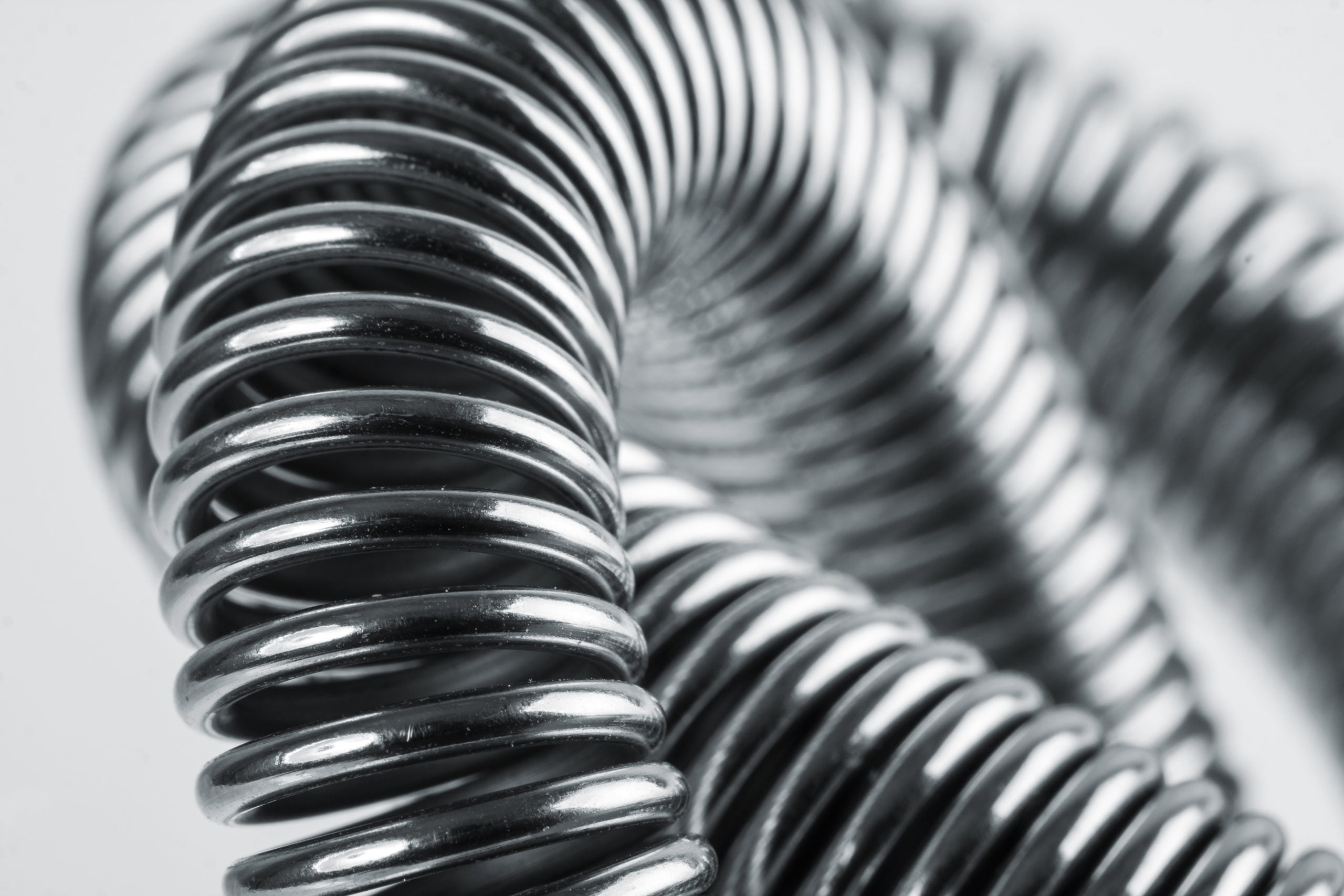 Ethereum Is “Coiling” for a Breakout as ETH 2.0 Nears: Here’s What Analysts Are Saying

Ethereum rallied so far and fast in 2017 that there was a point at which analysts were expecting the market capitalization of ETH to flip that of Bitcoin. Fittingly, this event was dubbed the “flippening.”

But since the 2018 all-time high, the cryptocurrency has deflated massively. One Ethereum used to buy close around 0.15 BTC, but now it can buy only around 0.025 BTC — a more than 80% drop from the all-time high.

A growing number of analysts are coming to the conclusion, though, that it may be time for Ethereum to gain ground on Bitcoin once again. Whether the gains of 2017 and 2018 can be repeated, though, remains to be seen.

ETH Is Prepping for An Explosive Breakout

Ethereum is “coiling” for a breakout against Bitcoin, according to analyst Josh Olszewicz of Brave New Coin.

He explained that the Ichimoku Cloud is “leaning bull” for the first time since 2018, while the 50-day and 200-day moving averages tighten for a potential golden cross, supporting upside.

Olszewicz’s optimism has been echoed to a T by Raoul Pal, chief executive of Real Vision.

He said after Ethereum’s recent outperformance that it “looks like Ether will outperform Bitcoin at some point (no position yet),” referencing a crucial breakout taking place as also indicated in Olszewicz’s chart.

Related Reading: The Ongoing Miner “Feeding Frenzy” Is Bullish for Bitcoin in the Long Run

Ethereum Is Also Bullish Against the U.S. Dollar

As reported by NewsBTC, the shared the chart seen below around the time he published the abovementioned chart.

It shows that Ethereum has entered into the key Ichimoku Cloud resistance, seen shaded in red. Referencing how the asset is likely to rally to the other end of the resistance in a so-called “end-to-end move,” Olszewicz remarked:

Ethereum is likely to be buoyed by a number of market catalysts playing out at the moment.

For one, Ethereum-based decentralized finance has seen increasing adoption over the past few months, with an increasing number of retail users interacting with DeFi smart contracts and more money flooding into this space.

According to Ryan Selkis, chief executive of crypto researcher Messari, DeFi gives ETH a “higher ceiling” to rally towards n the long run. Whether this was in reference to Ethereum’s performance against the dollar or against Bitcoin wasn’t made clear.

+ near all time lows for the pair