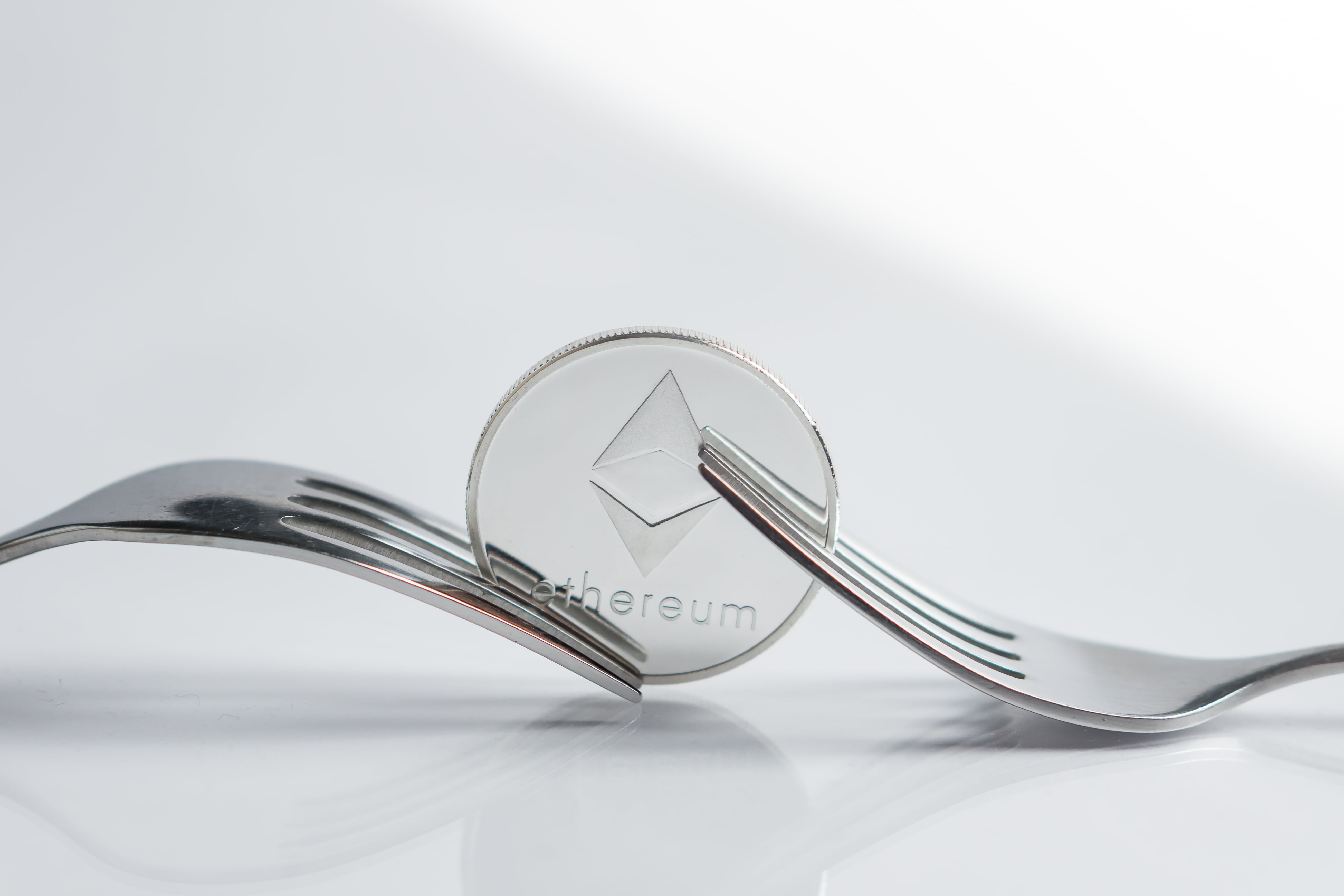 Earlier this week, the highly-anticipated Ethereum (ETH) hard fork event – dubbed Constantinople – was delayed just one day before its scheduled event time due to the discovery of a significant security vulnerability that, if it were to have been implemented, would have allowed nefarious actors to steal user’s funds.

On a conference call this Friday with Ethereum’s lead developers, it was announced that the hard fork is now scheduled to occur on, or around, February 27th on block number 7,280,000.

Ethereum saw some decent price gains earlier this month that many analysts attributed to the Constantinople upgrade, which will reduce the new supply of ETH by 33%. Over the long run, analysts speculated that this supply reduction would lead ETH to see greater price stability and gradual gains.

Prior to the hard fork being delayed, Michael Moro, the CEO of Genesis Global Trading, spoke about the importance of the supply reduction feature, saying that it could be bullish for ETH’s price.

“Being that the inflation rate will drop by a third, it could potentially reduce selling pressure that could come from the miners’ reward,” he said.

Mati Greenspan, the senior market analyst at eToro, also spoke about the event in an email, saying that Constantinople will lead to a new version of Ethereum that is “faster, cheaper, and has 33% less inflation.”

Although the security flaw, which was discovered this past Tuesday by ChainSecurity – a smart contract security audit firm – did lead to a delay of the event, the supply reduction feature that analysts deemed as being bullish will still be implemented when the upgrade occurs next month.

Although it is hard to tell how much of Ethereum’s January price surge is directly the result of investors anticipation of Constantinople, its price did drop nearly 8% after the delay and security flaw were announced earlier this week.

Constantinople Security Flaws to Be Solved in Subsequent Hard Fork

Originally, Constantinople featured five Ethereum Improvement Proposals (EIPs) that were intended to be incorporated all at once. Now, the one EIP that contained the security flaw has been removed from the February hard fork, and will be incorporated at a later time after more thorough testing can be done.

“Seems we’re going with block 7.28M for the #Ethereum Constantinople refork scheduled for the 27th of February! Will be a single fork on mainnet and a post-Constantinople-fixup fork on the testnets to get them back in line feature wise with the main network.”

As the new upgrade date nears, investors and traders trying to profit from the event will likely exercise increased caution, as it is possible that there will be further delays if more issues are discovered.

Tags: constantinoplecryptoETHethereum
Tweet123Share217ShareSend
Win up to $1,000,000 in One Spin at CryptoSlots