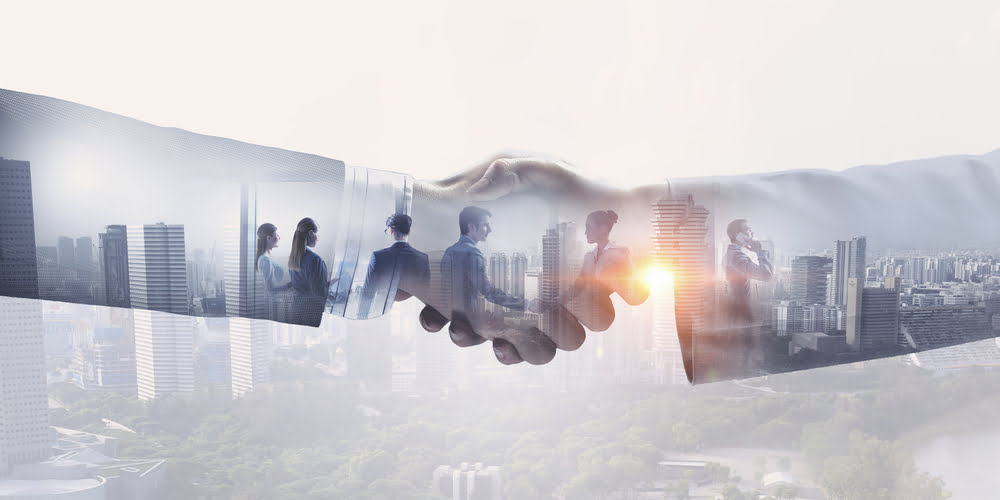 The Enterprise Ethereum Alliance Mainnet Working Group has just announced the creation of a new task force. EMINENT will work on developing standards aimed at facilitating business integration with the Ethereum mainnet.

The group will see ChainLink, Unibright, Anyblock Analytics, and other startups work together. They will explore how businesses can use the Ethereum public blockchain in a safe and effective way.

According to a post on the Enterprise Ethereum Alliance’s (EEA) website, the EEA’s Mainnet Working Group formed the new task force. The working group itself is an initiative by the EEA and Ethereum Foundation. It is under the leadership of Consensys, EY, and Microsoft.

Although NewsBTC has reported several times before on corporate adoption of blockchain technology, it is usually within a private network. EMINENT is hoping to change that.

The task force will work for between 18 and 24 months. It will initially explore the creation of best practice solutions before moving towards the building a set of standards and specifications. Being open source, the hope is that other EEA members will contribute towards the project.

Leading the new task force are EEA members Chainlink, Unibright, Anyblock Analytics, along with others. The chair of the Mainnet Working Group, Tas Dienes, commented on the creation of the group and what it might mean for Ethereum:

“We are excited to see all of these companies working together to realize the benefits of using Ethereum mainnet in enterprise applications. The system of record integration use case is a strong one.”

EMINENT is certainly an encouraging development for those hoping to see Ethereum become the go-to blockchain for corporate use. If those behind the task force are successful in their aims and Ethereum does end up being integrated with ERP, CRM, and other corporate systems of record, that would represent a major example of adoption.

As the fuel that powers various computational elements of the Ethereum network, corporate adoption on a global scale would likely increase the value of Ether (ETH) too. The ETH price pumped on announcements of massive companies joining the EEA in 2017. It seems a fair conclusion that news of successful mainnet integration with the likes of JP Morgan, Intel, or Santander would result in similar speculation.

That said, EMINENT’s success is anything but a given. Although the EEA blog post states that integrating existing centralised systems with decentralised networks will create “new ideas about how systems interact”, it is not immediately clear if these ideas will yield anything of benefit for companies.

As a Medium post by member startup Unibright acknowledges, companies have been reluctant so far to explore such mainnet integration. Potential doubts that have stopped other corporate interests from doing the kind of work EMINENT is embarking on may indeed prove sufficient barriers to adoption.

Related Reading: Bitcoin May Collapse Towards Yearly Lows Because of This One Factor