This Confluence Of Bearish Factors Shows Ethereum Could Decline Heavily 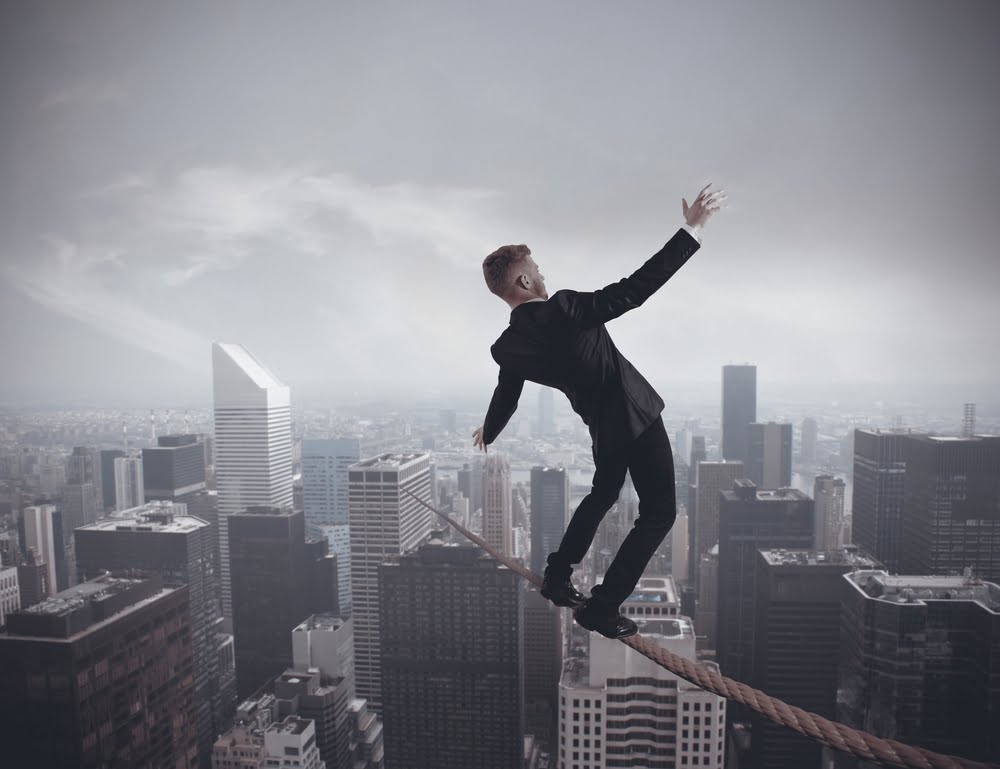 Ethereum failed to settle above the $170 resistance and bitcoin struggled above $8,700. ETH price is currently declining and it seems like it could decline heavily if it breaks $162.

Yesterday, we saw a few positive signs for Ethereum above the $165 level against the US Dollar. However, ETH price failed to gain strength above the $168 level and topped near the key $170 resistance area.

A swing high was formed near $171 and recently the price started a fresh decline. It broke the $168 level and settled below the 100 hourly simple moving average. Moreover, the bears pushed the price below the 50% Fib retracement level of the recent wave from the $161 low to $171 high.

The price is now trading near the $165 level, and the 61.8% Fib retracement level of the recent wave from the $161 low to $171 high. The current price action for Ethereum suggests there is a risk of more losses below the $162 support level.

On the upside, there are many hurdles near $168 and $170. Additionally, this week’s key bearish trend line is still active with resistance near $168 on the hourly chart of ETH/USD.

Risk Of Sharp Decline in ETH

The first key support is near the $162 level. If there is a break below the $162 support, ETH price may perhaps struggle to stay above the $158 support.

In the mentioned case, Ethereum bears are likely to take control and push the price further below $155. The next target for them could be near the $150 support area.

Overall, ETH is struggling to clear a couple of major barriers near $170. The price is slowly turning bearish and it could decline heavily below $162 unless the bulls push the price above $170.

Hourly RSI – The RSI for ETH/USD declined and it is now well below the 50 level.