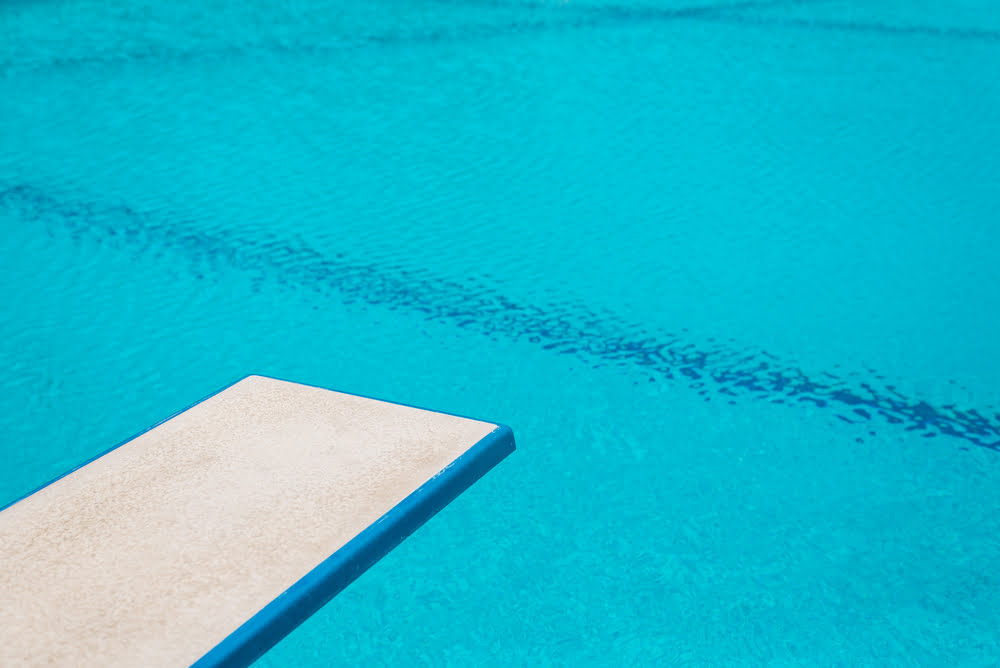 Ethereum, much like Bitcoin and all other major cryptocurrencies, is currently caught within a bout of range-bound trading that has led it to hover within the mid-$130 region.

This lackluster price action may not last long, however, as analysts are now widely noting that the crypto may soon “dive hard” during the next major Bitcoin selloff.

This next movement will be driven by underlying technical weakness, as Ethereum has been unable to break through any key resistance levels and has been continually struggling to establish any significant support during the course of its recent uptrend.

At the time of writing, Ethereum is trading sideways at its current price of $135, which is around where it has been trading over the past couple of days following its recent rejection at $140.

This price action has come about in tandem with that seen by Bitcoin, which is currently hovering within the upper-$6,000 region, with bulls struggling to surmount the resistance that has been established at $6,900.

As previously reported by NewsBTC, Ethereum’s technical situation currently appears to be rather dire, with numerous factors suggesting further downside could be imminent.

DonAlt, a highly revered analyst and trader, explained in a recent tweet that he believes ETH is highly bearish against USD as long as it is trading below $150.

“ETH: The USD pair looks even worse. ETH dropped by 90%+ and is now ranging putting in lower highs and lower lows. I like being bullish as much as the next guy but as long as ETHUSD is trading & closing below $150 I see little reason to expect higher prices,” he explained.

The USD pair looks even worse.
ETH dropped by 90%+ and is now ranging putting in lower highs and lower lows.
I like being bullish as much as the next guy but as long as ETHUSD is trading & closing below $150 I see little reason to expect higher prices. pic.twitter.com/MANaB9O2jn

Trader: ETH Will Plummet During the Next Bitcoin Drop

Mac, another popular cryptocurrency analyst on Twitter, noted in a recent tweet that he believes Ethereum will underperform Bitcoin in the near-term, noting that it could decline from its current price of 0.02 BTC to 0.018 BTC during the benchmark cryptocurrency’s next decline.

“Expecting ETH [to dive] hard on the next BTC dump,” he said while referencing the below chart.

Bitcoin’s price action is likely to continue guiding that of Ethereum and the aggregated crypto market in the days and weeks ahead, although it is probable that ETH’s technical weakness will lead it to underperform BTC during the next decline.

Tags: ethbtcethereumethusd
Tweet123Share196ShareSend
BitStarz Player Lands $2,459,124 Record Win! Could you be next big winner? Win up to $1,000,000 in One Spin at CryptoSlots