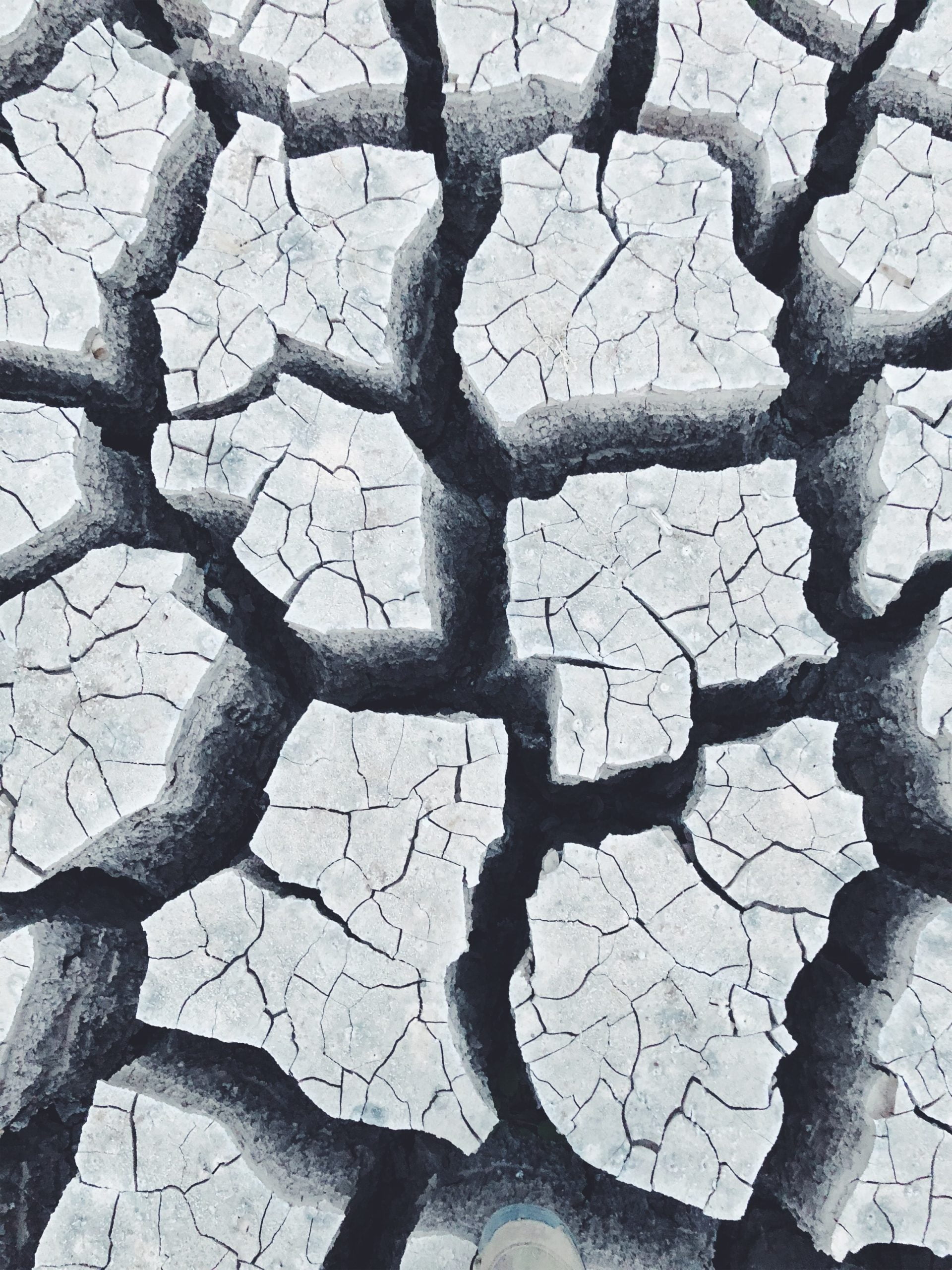 Ethereum has been able to capture some notable upwards momentum today, surging towards its key near-term resistance at $210 as the aggregated crypto market pushes higher.

This has allowed the crypto to narrowly avoid seeing massive losses stemming from a previously bearish market structure that it had formed.

ETH isn’t completely out of the woods yet, however, as analysts are still noting that it needs to firmly claim and defend a position above $210 if it is to push any higher in the days and weeks ahead.

At the time of writing, Ethereum is trading up just under 2% at its current price of $210.

This happens to be a key near-term level that the cryptocurrency needs to firmly surmount before its daily candle closes, or else it could be positioned to see further weakness in the days ahead.

It is important to note that although ETH has pushed higher today, it is still trading down nearly 3% against its Bitcoin trading pair – a sign that it is still plagued by some underlying weakness in spite of today’s upswing.

One popular pseudonymous crypto trader spoke about the importance of it not declining any further against Bitcoin in a recent tweet, telling his followers that ETH/BTC has now reached a key level that must be ardently defended.

“If you’re bullish on the ETH / BTC pair, this level needs to hold on a HTF basis,” he said while pointing to the levels marked on the below chart.

This analysis comes shortly after another trader noted that a failure for it to push into the mid-$200 region could ultimately lead it down into the sub-$100 region.

“ETH / USD 3D TF – As you can see, market structure is still very much in favour continuation of the Bearish trend… you would want bulls to turn out asap or [good game]” he explained.

Bull’s ongoing attempt to boost the crypto may have allowed it to narrowly avoid this grim path forward.

The cryptocurrency is also flashing signs of strength on its USD trading pair that could help it climb higher against BTC.

Another trader explained that he is closely watching for Ethereum to decisively flip the resistance it faces at $210 into support, as this could trigger another uptrend.

“ETH – Picked up some more Ethereum just below $208. Room to add lower if needed. There are significant structural differences between Bitcoin and Ethereum after Bitcoin’s breakout today. I’d like to see $210 flip into support to further confirm my argument.”

As Ethereum’s daily candle close fast approaches, whether it is able to close above this level could offer significant insights into where it goes next.