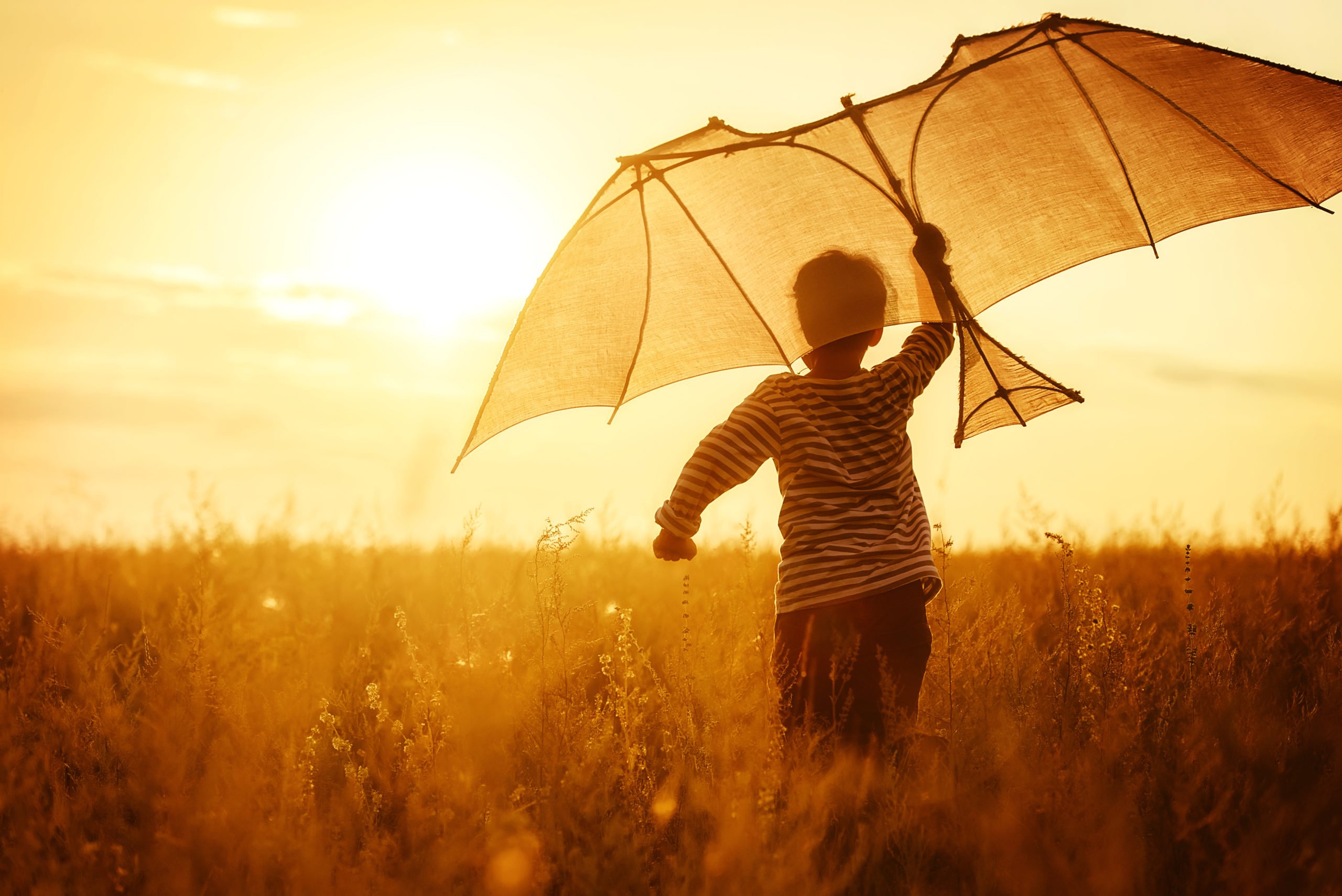 Ethereum and the aggregated crypto markets have rallied over the past 24-hours, catching the massive upwards tailwind created by Bitcoin’s surge to highs of $8,800. This rally has led ETH to climb into the $150 region as it outperforms BTC and many other major altcoins.

Over a larger time frame, analysts are noting that Ethereum’s recent bullishness and its ability to establish the $120 region as a potential bottom opens the gates for significantly further gains, which could lead the crypto to surge as much as 80% by May of this year.

At the time of writing, Ethereum is trading up over 7% at its current price of $154, which marks a significant climb from its daily lows of $143 that were set yesterday.

Today’s movement marked an upwards break out of the consolidation phase that ETH has entered last Friday, which subsequently led it to trade sideways around $144 for multiple days.

Today’s surge has allowed ETH to also post some decent gains against Bitcoin, as it is currently trading up just under 2% against its BTC trading pair. Other major altcoins have also seen sizeable gains today, with Bitcoin Cash rallying 22% and Bitcoin SV surging a whopping 90%.

Some analysts do anticipate Ethereum and Bitcoin to see a sharp pull back in the near-term, which could provide an ideal entry opportunity for sidelined investors.

“$XBT | USD | $ETH | USD Update: Taking some profit on my ETH Long too here as the 12h E2E has concluded. 85% of my XBT Long closed too now that the daily E2E has concluded. Thinking about re-entering bigger around 8500$,” Smokey, a popular analyst on Twitter, explained in a recent tweet.

Taking some profit on my ETH Long too here as the 12h E2E has concluded.

85% of my XBT Long closed too now that the daily E2E has concluded.

Thinking about re-entering bigger around 8500$ pic.twitter.com/wAlQoU39y2

Mayne, another popular cryptocurrency analyst on Twitter, explained in a recent tweet that he believes ETH’s mid-term prospects are incredibly bullish, setting an upside target of $280 for the crypto by May of this year.

“$ETH preparing to blow the top off, this 3D level will not hold much longer,” he explained while pointing to the chart seen below.

$ETH preparing to blow the top off, this 3D level will not hold much longer. pic.twitter.com/8hdleDVb60

If Mayne’s prediction does prove to be accurate, the crypto could soon see an 80% rally from its current price levels, which would point to immense strength amongst Ethereum’s bulls.

Tags: cryptoETHethereum
Tweet123Share219ShareSend
Win up to $1,000,000 in One Spin at CryptoSlots