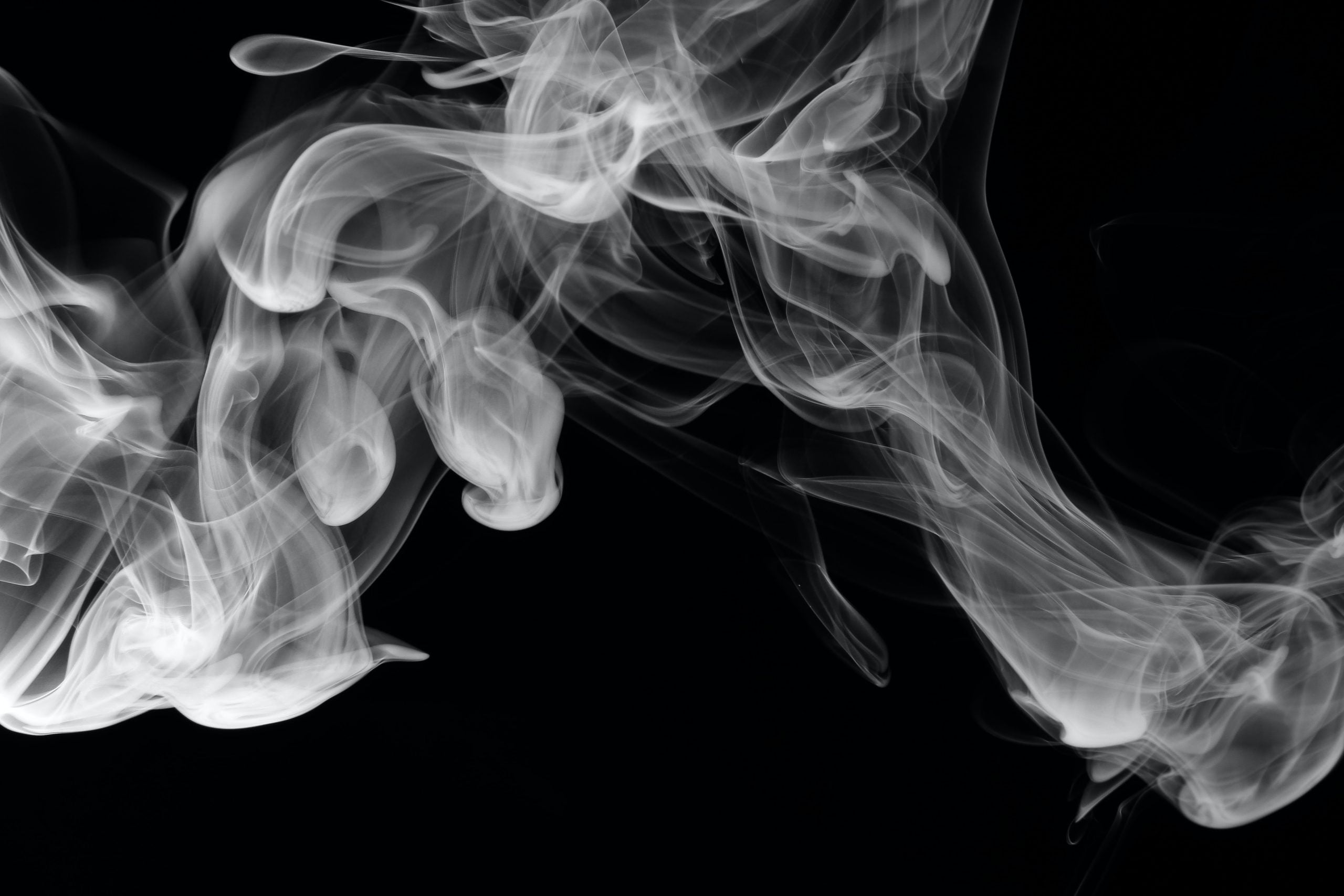 Ethereum Could See a Cascade of Liquidations as Long Positions Rocket

Ethereum has some immense weakness in recent times, severely underperforming Bitcoin and the aggregated crypto market as it continues struggling to garner any upwards momentum.

Traders don’t seem to think that this lackluster price action will last for too much longer, however, as open interest for ETH has been rocketing higher throughout the past 12-hours.

Data regarding the number of long positions on cryptocurrency trading platform Bitfinex also indicates that traders are widely expecting it to see a massive upside movement in the near-term.

The number of Ethereum long positions on this platform just hit a fresh all-time high. Although this points to positive sentiment amidst traders, it could also act as fuel for a major decline.

At the time of writing, Ethereum is trading up just over 2% at its current price of $195, marking a notable climb from daily lows of under $190 that were set yesterday.

Previously, analysts have noted that it is imperative for the cryptocurrency to surmount its previous resistance at $198, as an ability to do so could help lead it back into the $200 region.

Whether it finds itself caught within an uptrend or downtrend in the weeks ahead could be largely dependent on how it responds to the resistance it faces at just above its current price level.

Analysts do seem to believe that it is positioned to see further short-term upside, with one analyst offering a chart showing that he expects it to visit $210 before seeing a decline into the mid-$100 region.

While looking at the chart seen above, it does appear that its high time frame support sits at roughly $140.

“New ATH for ETH longs on BFX… notional nearing another ATH as well, currently around $308m,” one analyst observed.

This has coincided with an over $80 million increase in open interest for the cryptocurrency on BitMEX.

It does appear that the cryptocurrency could be at grave risk of seeing a massive downside movement due to this phenomenon.

Bitcoin’s plummet from highs of over $8,000 to lows of $3,800 in mid-March came about as the result of cascading liquidations due to overleveraged long positions.

It is possible that Ethereum could see a similar type of decline if it begins moving lower, with the liquidations of these positions creating an intense downwards force on the cryptocurrency that leads it to spiral lower.