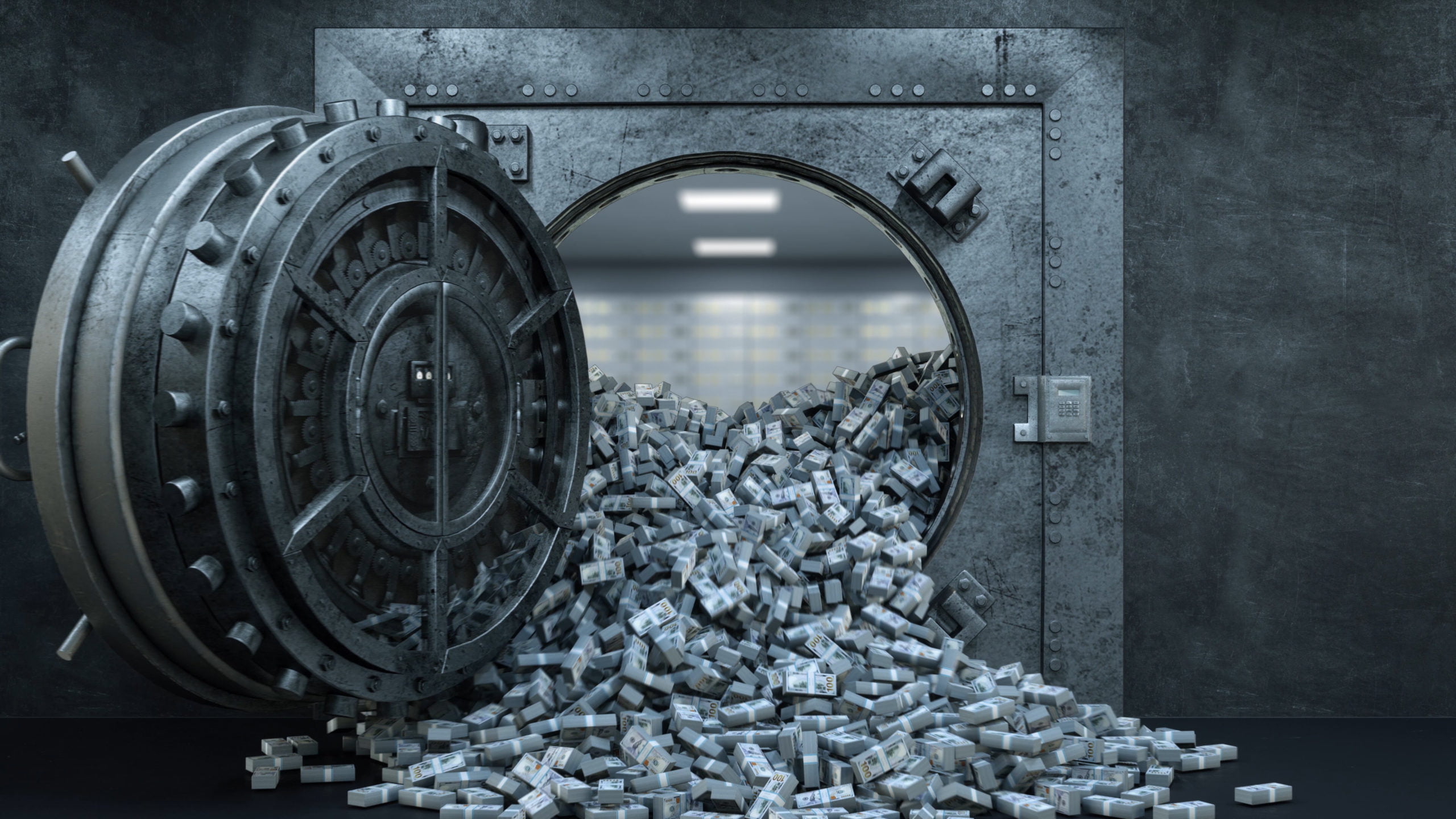 The use case that helped power Ethereum‘s record-setting string of positive weekly closes in early 2020, has now gone parabolic.

Decentralized finance users have grown from just 90,000 individuals to over 178,000 over the course of the last six months, showing a rapid increase in demand for such alternatives to traditional finance options.

The proliferation of decentralized finance products and applications has grown substantially since the end of 2019. Around that time, buzz surrounding the alternative to traditional finance pushed Etheruem to set a record for the longest string of consecutive green weekly closes in the asset’s short history.

All signs had been pointing to an upside breakout for altcoins and even Bitcoin, but Black Thursday and the pandemic go in the way and caused a massive market collapse.

No amount of DeFi-driven FOMO could prevent the downside experienced that fateful day that rocked financial markets. An over 68% fall from highs set in February 2020 set the second-ranked cryptocurrency back weeks of growth.

While Ethereum prices plummeted, the asset’s most important use case went parabolic, growing nearly double in userbase, from 90,000 five months ago, to 178,000 now.

#5: There are now 178k #DeFi users, up from 90k only 5 months ago — a sign that Ethereum's biggest use case is starting to go parabolic? pic.twitter.com/tocrYB37KT

Can Decentralized Finance and ETH 2.0 Help the Top Altcoin Recover?

In early 2020, a powerful rally helped the asset grow over 100% over the course of a nine-week rally. And while that initial momentum may have worn off for now, when combined with the hype surrounding Ethereum’s upcoming ETH 2.0 update, it could provide enough buy pressure to finally help the cryptocurrency regain gains lost as the crypto hype bubble fizzled out.

In early 2018, fueled by the ICO boom and Bitcoin’s meteoric rise into the public eye, Ethereum reached prices of over $1,400 per ETH token. At the bottom, prices reached as low as $80, representing an over 90% fall from grace.

Ethereum not only has much to recover in terms of USD value, but the altcoin and the rest of its crypto-asset cousins have underperformed against Bitcoin. This trend is set to continue, according to signals on both the ETHBTC trading pair and Bitcoin dominance.

Ethereum’s failure to launch, for now, is a signal that altcoin season is already over, and Bitcoin will likely steal the limelight further. At least until closer to ETH 2.0, when DeFi users will likely hit yet another major milestone, possibly providing the fuel to finally push higher.