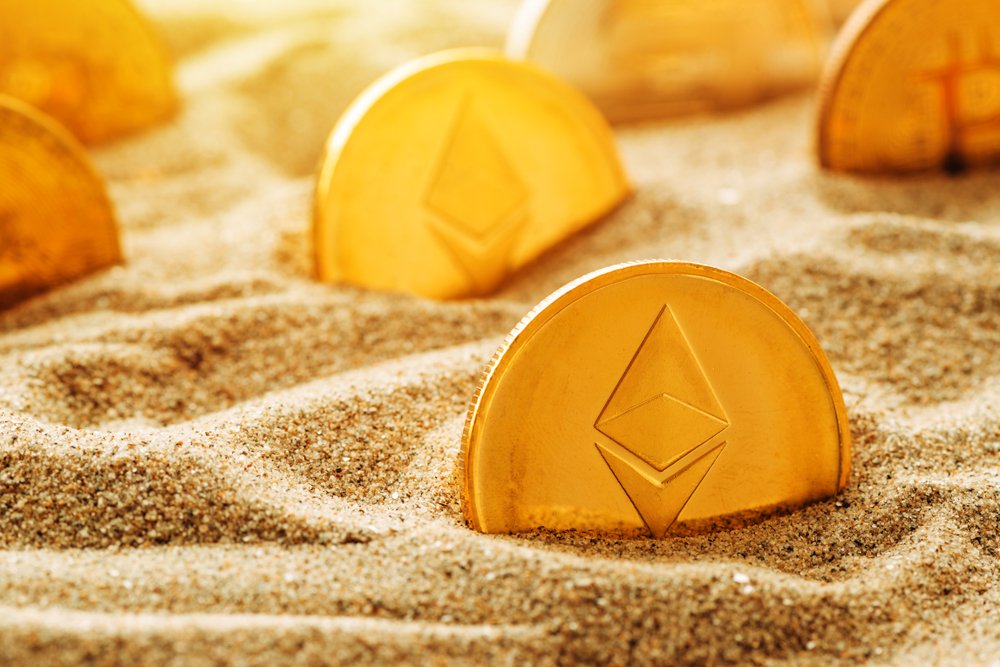 The aggregated crypto markets have been incurring significant amounts of downwards pressure over the past couple of days as a result of Bitcoin’s inability to climb past $9,000. This has led Ethereum to face considerable selling pressure that has led its price to drop significantly from its recent highs.

Despite this latest drop, it is important to note that recent data suggests that ETH is incurring significant fundamental strength, which may ultimately allow it to surge higher.

Ethereum Finds Support Around $250 After Plunging

At the time of writing, Ethereum is trading down nearly 8% at its current price of $258, down significantly from its 24-hour highs of nearly $290.

ETH’s plunge coincided closely with Bitcoin’s drop, as it ran to highs of nearly $290 as Bitcoin surged to $9,000, and then subsequently plunged to lows of $250 right as BTC dropped to lows of roughly $8,100.

Although Ethereum has since recovered slightly from these lows and is now expressing some stability at its current price levels, it is important to note that some analysts believe it could face further downwards pressure in the near-future.

DonAlt, a popular cryptocurrency trader on Twitter, expressed a bearish sentiment regarding the cryptocurrency in a recent tweet, noting that he believes it may plunge as low as $200 before finding significant support.

“$ETH Entered a short here, looks very much like a top to me. Target just above 200. If I get stopped out, I’ll flip long and take it to $400 with everyone else,” he noted.

Entered a short here, looks very much like a top to me.
Target just above 200.
If I get stopped out, I'll flip long and take it to $400 with everyone else. pic.twitter.com/iSCyNPXnru

Although it remains unclear as to whether or not this sentiment is valid based on ETH’s ability to recover slightly from its recent lows, it is highly likely that where it goes next will be at least partially based on how Bitcoin trades in the near-future.

While looking away from Ethereum’s price, it is clear that the cryptocurrency still has incredibly strong fundamentals that are significantly improving, and recently released data may lay out a bullish case for ETH’s future.

Binance Research, the research and analytics arm of the popular cryptocurrency exchange Binance, recently elucidated a few key data points regarding Ethereum from a fundamental perspective, noting that its chain is currently seeing a massive surge in active addresses and on-chain transactions.

A brief look into the Ethereum $ETH chain

Can ETH return to its former glory? pic.twitter.com/MDK6etAtLj

Although Ethereum’s near-term price action is likely somewhat dependent on that of Bitcoin, its improving fundamentals signal that the markets are recovering from both a price perspective and a fundamental perspective, which may mean that further price gains are imminent.

Tags: bitcoincryptoETHethereum
TweetShare29
BitStarz Player Lands $2,459,124 Record Win! Could you be next big winner? Win up to $1,000,000 in One Spin at CryptoSlots