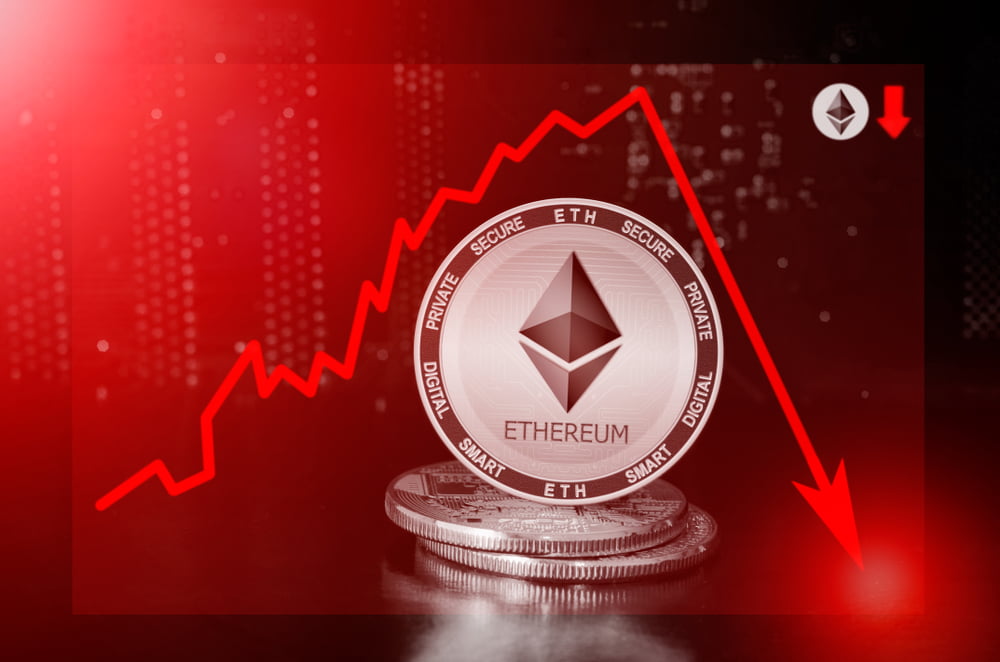 Bitcoin’s recent ascent has proven to be a negative thing for the aggregated crypto markets, as it has led most altcoins – including major ones like Ethereum (ETH) – to plummet as BTC continues to garner greater dominance over the markets.

Now, analysts are noting that Ethereum could still see some bullish price action in the near-future, which comes as the sentiment surrounding the cryptocurrency is becoming incredibly bearish.

Ethereum Plummets Towards $200 as Selling Pressure Ramps Up

At the time of writing, Ethereum is trading down nearly 3% at its current price of $204, which is down significantly from its daily highs of nearly $215.

Over a one-week period, ETH is trading down significantly from its highs of $240 and is currently trading just a hair above its seven-day lows of $200 that were set earlier today.

This bearish price action simply marks an extension of the sell-off that first began in early-July when the cryptocurrency was trading over $300, which was closely followed by a sharp pullback that has led it to its current price levels.

Despite this massive drop, Dj Thistle, a popular crypto analyst on Twitter, recently told his nearly-30k followers that ETH could be gearing up for another big movement upwards based on a fractal formation that it formed in early 2017.

“Gettin’ closer,” he concisely noted in a recent tweet, while pointing to the below chart.

Importantly, embattled Ethereum investors are growing increasingly bearish about the cryptocurrency, as a recent Twitter poll signals that of nearly-4,000 participants, 35% of them believe ETH will never trade above $1,000 again, which is near where its all-time-highs currently exist.

“Will $ETH ever trade above $1000 again?” Nik Patel, a popular cryptocurrency analyst, asked in a recent tweet

Although this sentiment may be disheartening for embattled Ethereum investors, it is important to note that bearish sentiments typically precede upwards movements and can be used as a good counter indicator.