This Simple Breakout Pattern Suggests Ethereum Could Rally To $230 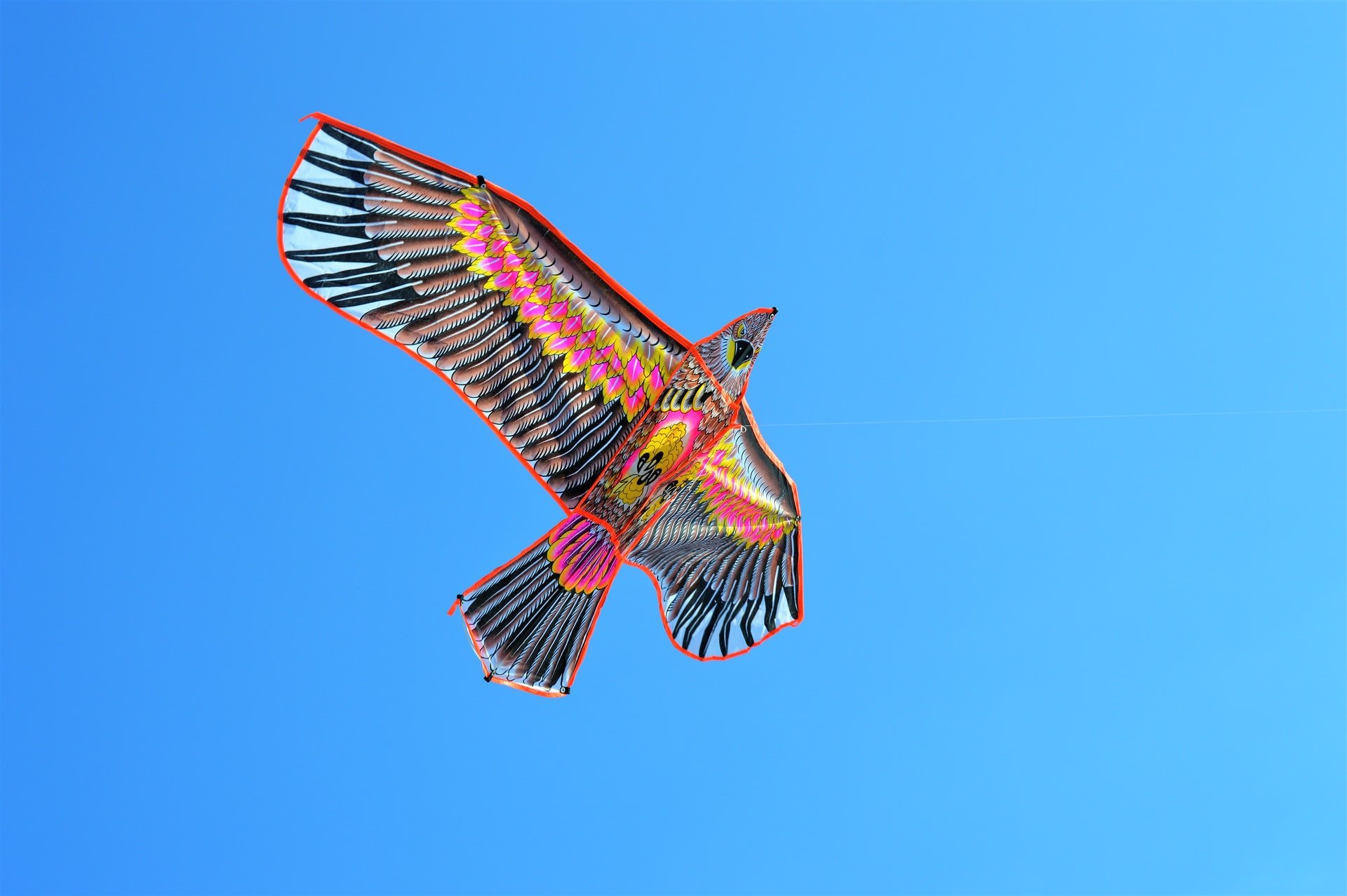 Ethereum is currently trading inside a crucial breakout pattern against the US Dollar. ETH price is likely to start a strong increase once it clears the $205 resistance zone.

Ethereum price made another attempt to clear the key $205 resistance zone against the US Dollar, but it failed. A high is formed near $206 and the price is currently consolidating in a range.

There was a downside correction below the $202 level. The price traded below the 23.6% Fib retracement level of the upward move from the $188 swing low to $206 high.

However, the price is holding an important support near the $197 level and the 100 hourly simple moving average. There is also a major breakout pattern forming with resistance near $205 on the hourly chart of ETH/USD.

The triangle support is close to $197 and the 50% Fib retracement level of the upward move from the $188 swing low to $206 high. On the upside, Ethereum must clear the $205 resistance zone to initiate a strong rally.

If there is a proper close above $205, ether might start a significant rally above the $210 and $215 levels. An initial resistance is near the $220 level. Any further gains could lead the price towards the main $230 resistance zone.

The triangle support, $197, and the 100 hourly SMA could play a major role. If Ethereum fails to stay above the $197 level, there is a risk of a downside break.

The next major support is near the $192 level (the recent breakout zone). If the bulls fail to protect the $192 support zone, there are chances of a sustained downward move towards the $180 support zone in the near term.

Hourly MACD – The MACD for ETH/USD is currently gaining pace in the bearish zone.

Hourly RSI – The RSI for ETH/USD is correcting just below the 50 level.