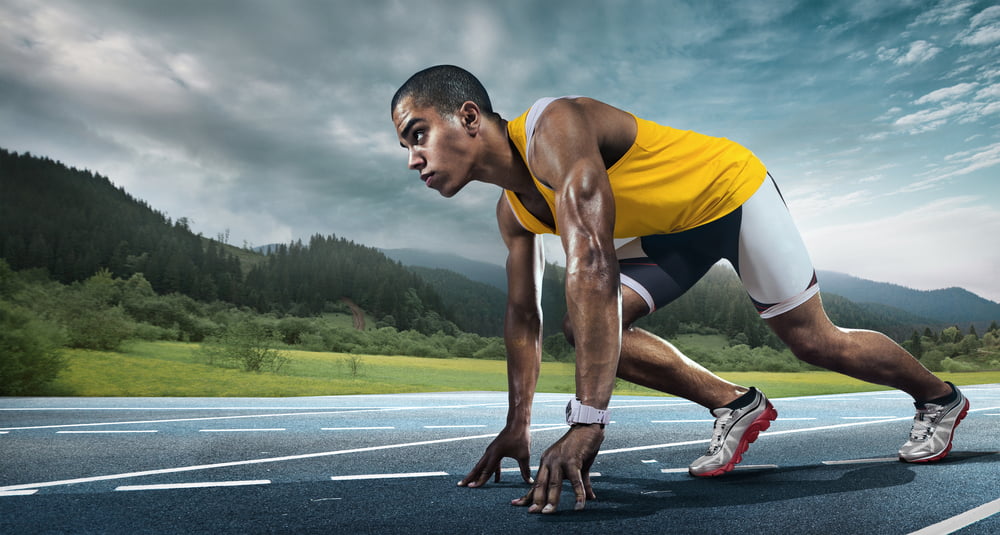 Ethereum is currently correcting lower from the $176 monthly high against the US Dollar. ETH price remains well supported on the downside near the $162 and $158 levels.

Yesterday, we saw a sharp rise in Ethereum above the $160 and $170 levels against the US Dollar. However, ETH price struggled to clear the $175 resistance and the 100-day simple moving average (as discussed in yesterday’s analysis).

A new monthly high is formed near the $176 level and the price recently corrected lower. It broke the $170 level to start the correction. There was a break below the 23.6% Fib retracement level of the upward move from the $140 swing low to $176 high.

On the downside, the $162 level is acting as a strong support and Ethereum is trading well above the 100 hourly simple moving average. There is also a key contracting triangle forming with resistance near $170 on the hourly chart of ETH/USD.

On the downside, Ethereum is likely to remain well supported above the $162 levels. The next major support is near the $158 level. It coincides with the 50% Fib retracement level of the upward move from the $140 swing low to $176 high.

The 100 hourly simple moving average is also near the $155 level to act as a strong support. If the price fails to stay above the $158 support and the 100 hourly SMA, it could extend its decline towards the $150 and $144 levels in the near term.

Tags: ETHethereumethusd
Tweet123Share215ShareSend
Win up to $1,000,000 in One Spin at CryptoSlots