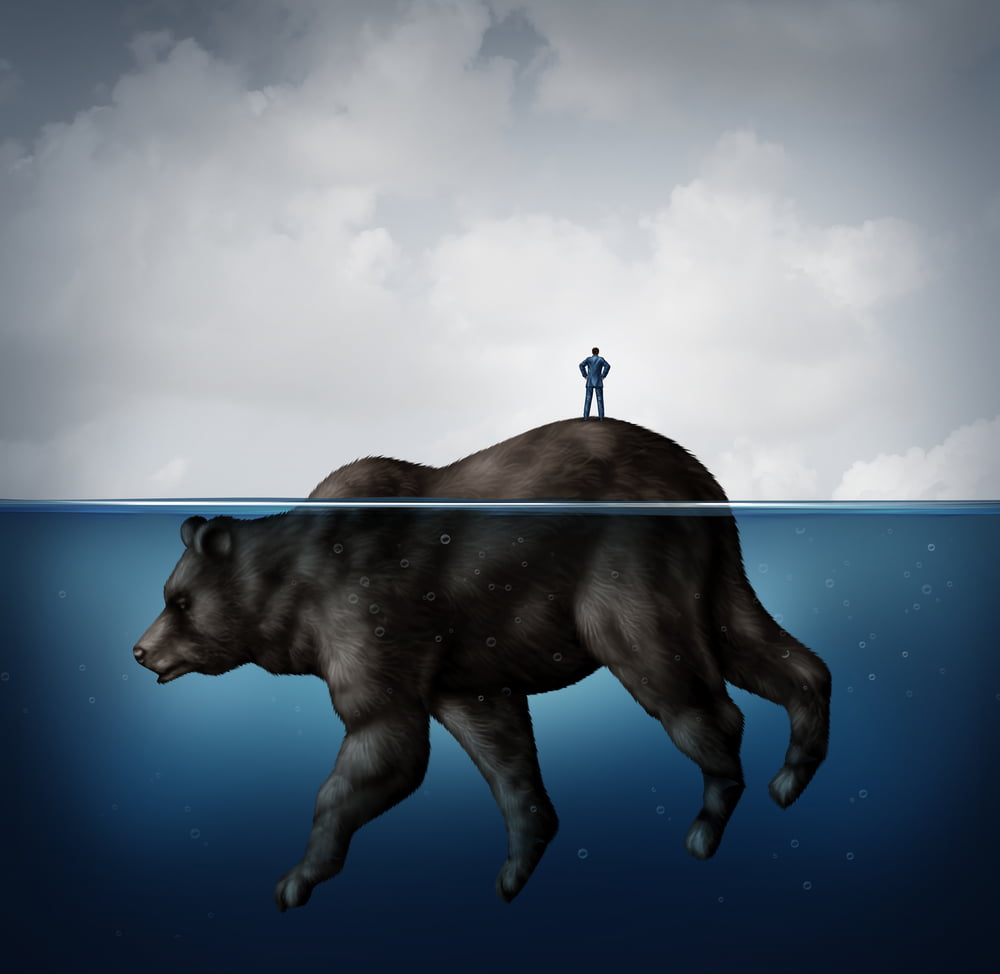 Ethereum is down more than 10% from the 2020 high against the US Dollar, similar to bitcoin. ETH price is likely to test the $148 support area before a fresh increase.

This past week, both bitcoin and Ethereum started a downside correction from well above $170 and $8,500 respectively against the US Dollar. ETH price formed a short term top near the $179 level and corrected below the $170 support area.

Moreover, there was a close below the $165 support area. However, the bulls were able to protect the key $158 support area and the 100 simple moving average (4-hours).

The price traded as low as $156 and it is currently trading in a range. It is testing the 23.6% Fib retracement level of the corrective was from the $179 high to $156 low. More importantly, there is a major contracting triangle forming with support near $158 on the 4-hours chart of ETH/USD.

Therefore, a downside break below the key $158 support area and the 100 simple moving average (4-hours) could start a downside extension. In the mentioned case, Ethereum price is likely to dip towards the $150 level.

The main support is near the $148 level, where the current correction from $179 might end and the bulls could take a stand for a fresh increase.

If ETH bulls are able to protect the $158 support and the 100 simple moving average (4-hours), there are chances of a fresh increase. On the upside, a clear break above the triangle resistance near $162 might start an upward move.

The first hurdle is near the $168 level since it is near the 50% Fib retracement level of the corrective was from the $179 high to $156 low. The main resistance is near the $170 level, above which Ethereum is likely to surge towards the $180 resistance in the near term.

4 hours MACD – The MACD for ETH/USD is losing momentum in the bearish zone.

4 hours RSI – The RSI for ETH/USD is currently near the 55 level.