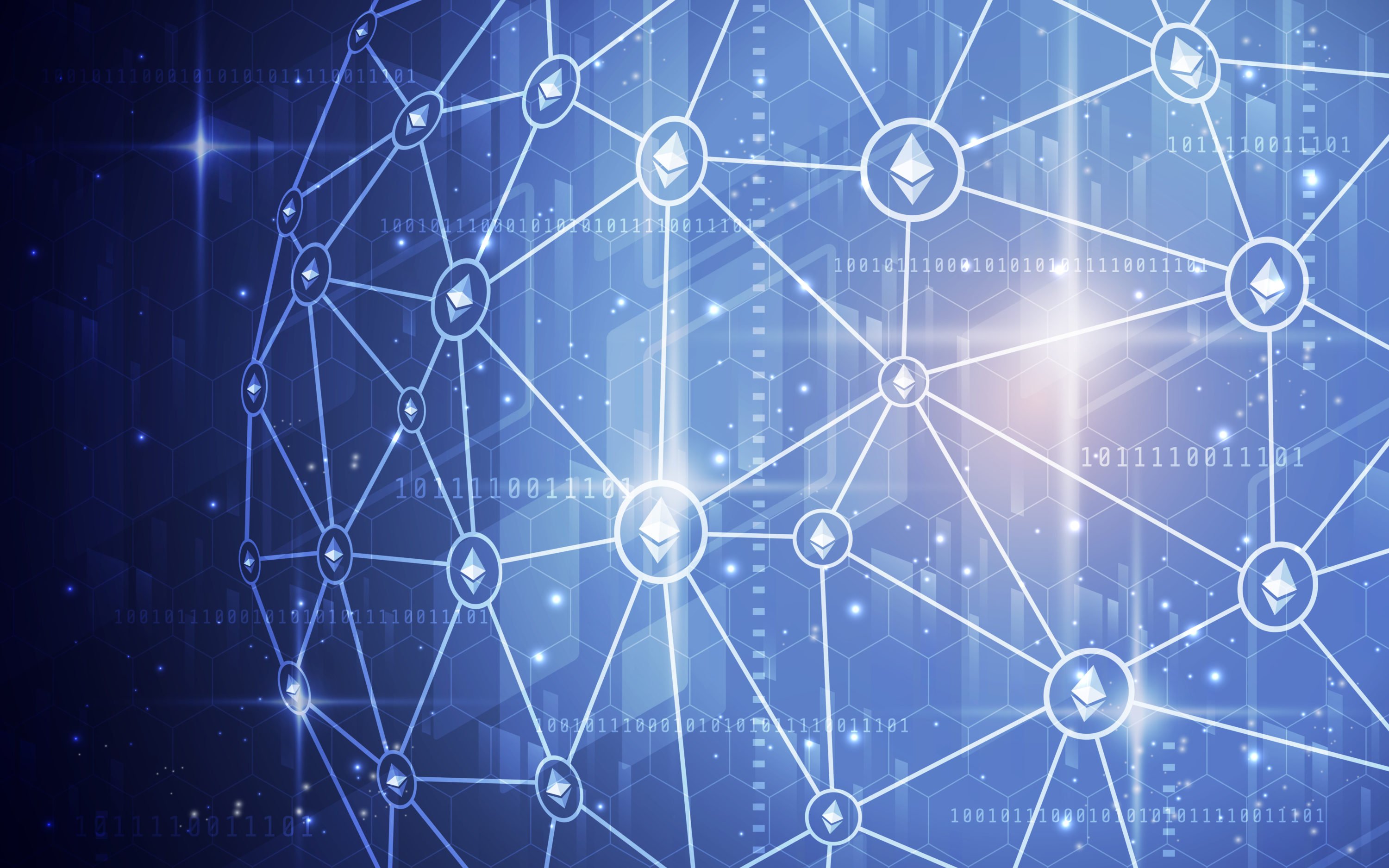 For a while now, investors have been waiting on futures for Ethereum (ETH), the second largest cryptocurrency by market capitalization. These expectations have been stifled though, with regulatory uncertainty and interest concerns about the crypto asset.

But, according to a recent report from The Block, the CME Group, one of the world’s largest financial exchanges, is prepping to launch a product for Ethereum. For those unaware, the CME is a Chicago-based institution that famously launched Bitcoin futures near the peak of 2017’s boom.

The Block’s Frank “Fintech Frank” Chaparro suggests that the CME altering its reference rate and index for Ethereum could mean that futures are coming. An industry source told the outlet that this change is being done to “prep for an Ether” vehicle.

You see, according to the individual in question, cash-settled futures like the CME’s cryptocurrency contracts can be manipulated, requiring a robust index to mitigate such risk. This recent alteration may be taking place to convince regulators to approve of Ethereum-related products.

This tidbit of news comes as Ethereum futures have garnered support from key individuals in the cryptocurrency community.

One such individual is Thomas Chippas, the chief executive of upstart crypto exchange ErisX. In an extensive. 10-page letter given to the Commodity Futures Trading Commission (CFTC), the American regulator that presides over digital asset futures, Chippas accentuated the need for an Ethereum vehicle.

Related Reading: Bitcoin Consumes As Much Power As Switzerland, But Impact Remains Negligible

He claimed that Ethereum, unlike some cryptocurrency projects, has a real and vibrant community, actual use cases, proper institutional involvement (JP Morgan, government organization, Ernst & Young, etc.), among other tenets of a healthy network. He went on to write that the CFTC supporting ETH would align with the agency’s commitment to “foster open, transparent, competitive, and financially sound derivative trading markets.”

There may be some bias in Chippas’ statement, as his company is looking to launch Ethereum futures in the near future.

Regardless, an unnamed CFTC official that spoke to CoinDesk earlier this year claimed that those at the governmental organization are amicable towards Ethereum. They quipped shortly after claiming that the CFTC is comfortable with the cryptocurrency:

“A derivatives exchange comes to us and says ‘we want to launch this particular product.’ … If they came to us with a particular derivative that met our requirements, I think that there’s a good chance that it would be [allowed to be] self-certified by us.”

The seeming inevitability of regulated, U.S.-centric Ethereum futures comes hot on the heels of news that a number of cryptocurrency exchange startups have bagged licenses to list physically-delivered Bitcoin vehicles.

As reported by NewsBTC previously, ErisX revealed Monday that it has secured a DCO license from the CFTC. With this regulatory stamp of approval, the Bitcoin exchange now has the authority to list “digital asset futures contracts” on a platform slated to “launch later this year”.

The firm has notably been backed by Bitmain, CME, CBOE, ConsenSys, Digital Currency Group, DRW, Nasdaq, Fidelity, and, most notably, TD Ameritrade. The retail brokerage is expected to soon open Bitcoin and digital asset trading for its millions of customers across the U.S., many of which will soon get their first taste of cryptocurrency via an ErisX product.

This was revealed shortly after a similar announcement from competitor LedgerX. As reported by this outlet previously, the New York-headquartered platform received clearance from the CFTC  last week. The approval also allows LedgerX to trade physically-settled BTC futures.

According to CoinDesk, chief operating officer Juthica Chou has claimed that her company has no exact timeline, but she noted that LedgerX is looking to be the incumbent in this market.

Tags: CMEethereuminvestmentmarket
Tweet123Share196ShareSend
Win up to $1,000,000 in One Spin at CryptoSlots