Ethereum Highly Bullish Despite Setbacks; Here’s What Could Propel It To $200 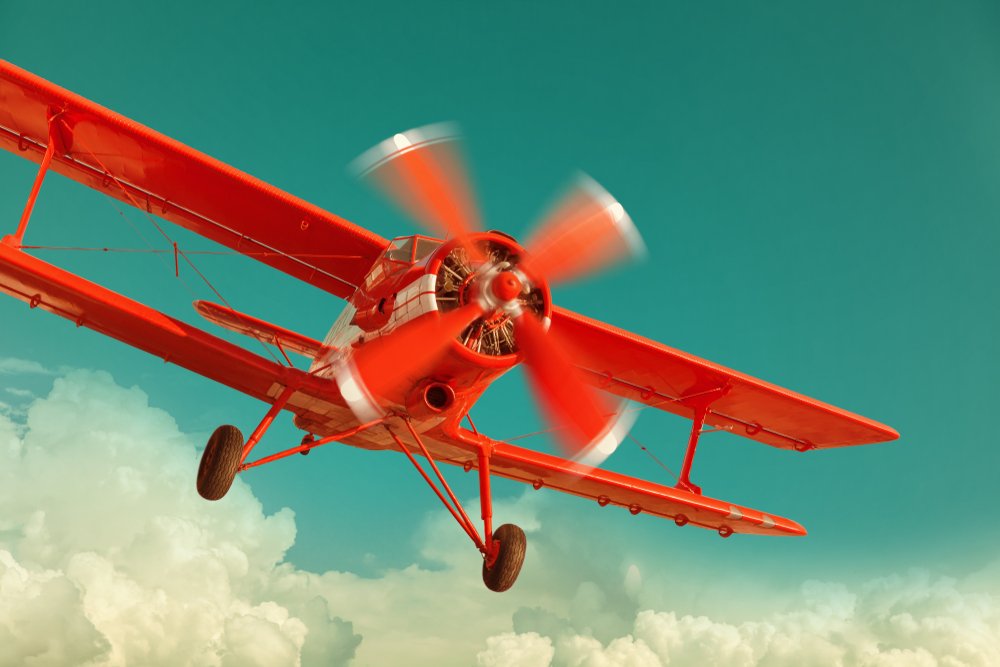 Yesterday, we discussed the importance of the $162 and $160 support levels for Ethereum against the US Dollar. ETH price remained well bid above the $162 level and slowly climbed above $168.

Moreover, there was a break above the 23.6% Fib retracement level of the downward move from the $179 high to $160 low. The price even surpassed the $168 resistance and the 100 hourly simple moving average.

Finally, it tested the key breakout resistance area near $170. More importantly, yesterday’s major bearish trend line is intact with resistance near $170 on the hourly chart of ETH/USD.

The 50% Fib retracement level of the downward move from the $179 high to $160 low is also acting as a hurdle for the bulls. Therefore, a clear break above the trend line and a close above $170 is needed for more upsides in the near term

Once Ethereum settles above the $170 resistance, it could gain bullish momentum. The next key resistance is near the $180 level, above which it could surge towards the $185 resistance level. Any further upsides might lead the price towards $200.

Yesterday, we discussed a possible inverse head and shoulders pattern with support near the $162 area. ETH price remained well bid above the $162 support, which means the pattern is still intact.

To invalidate the pattern, Ethereum bears need to push the price below the $162 support. The next key support is near the $158 level. Any further losses below $158 might spark a strong downward move.

Hourly RSI – The RSI for ETH/USD is currently correcting lower towards the 50 level.