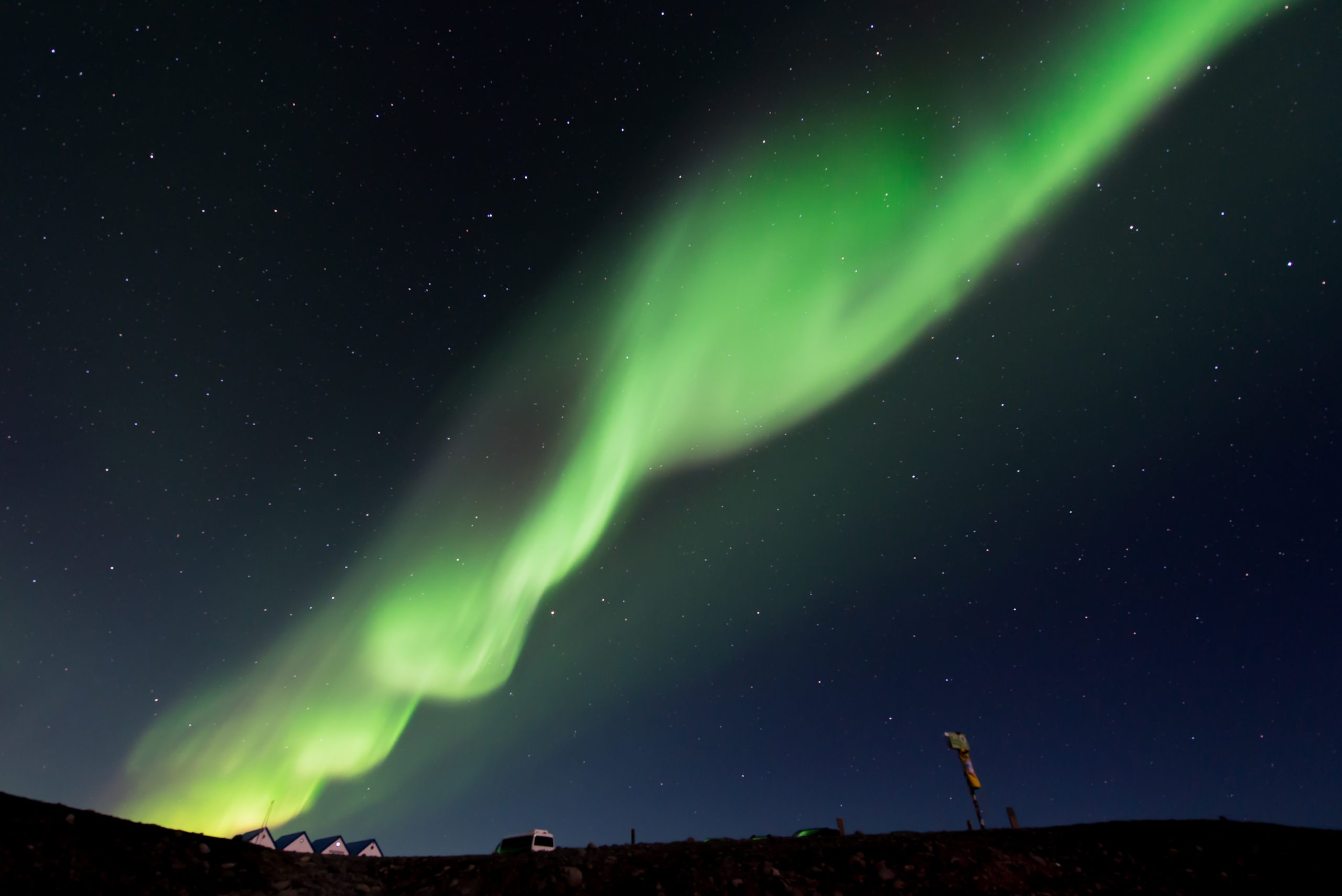 Ethereum, like most other major altcoins, has seen some intense upwards momentum today that has allowed the cryptocurrency to significantly extend its recent uptrend as it begins showing signs of going parabolic again.

This latest move has allowed the crypto to nearly invalidate a previously bearish technical formation that it was caught within, leading analysts to target significantly further near-term upside.

Traders are taking notice of this growing technical strength, as ETH’s open interest has rocketed by over 50% in the past several hours – a sign that active investors are anticipating it to see further volatility in the near-term.

At the time of writing, Ethereum is trading up just under 7% at its current price of $210 – marking a notable climb from daily lows of $196, and an even more significant climb from weekly lows of $180.

Today’s upswing came about in tandem with Bitcoin’s break above the $8,000 region, and the benchmark cryptocurrency is currently flashing signs of immense technical strength that could lead may of its smaller counterparts to climb significantly further.

The lower-$200 region does have some historical importance for Ethereum, as this happens to be the level at which the cryptocurrency’s uptrend in early-February turned parabolic.

Its previous break into this region led it to climb to as high as $290 before it lost its momentum and faced a serious decline that ultimately led it to the sub-$100 region.

It now appears that the crypto is gearing up for further upside, as bulls are moving to invalidate a highly bearish ascending wedge that it has been caught within throughout the past several days.

“4h ETH trying to cancel the bear div,” one popular analyst noted while pointing to the chart seen below.

The ultimate invalidation of this pattern could trigger some major volatility, and traders appear to be anticipating this – as seen by the massive climb in Ethereum’s open interest on Bitmex, per data from Skew.

Here’s How Far This Rally May Extend

Analysts seem to believe that this ongoing uptrend will lead it higher in the hours and days ahead.

One popular pseudonymous trader on Twitter explained in a tweet that he thinks Ethereum will push as high as $235 in the near-term.

“Ethereum: Held the $190 level for support and now grinding upwards. Next resistance hit here. Retest of $198 would be a potential long entry towards $226-235. Still pretty clear uptrend. As long as BTC doesn’t clearly top out, altcoins can follow suit,” he stated.

How Bitcoin trends in the days ahead could have heavy influence over whether or not Ethereum also continues pushing higher, but the overall crypto market’s outlook is looking bright.

Tags: ethbtcethereumethusd
Tweet123Share196ShareSend
Win up to $1,000,000 in One Spin at CryptoSlots