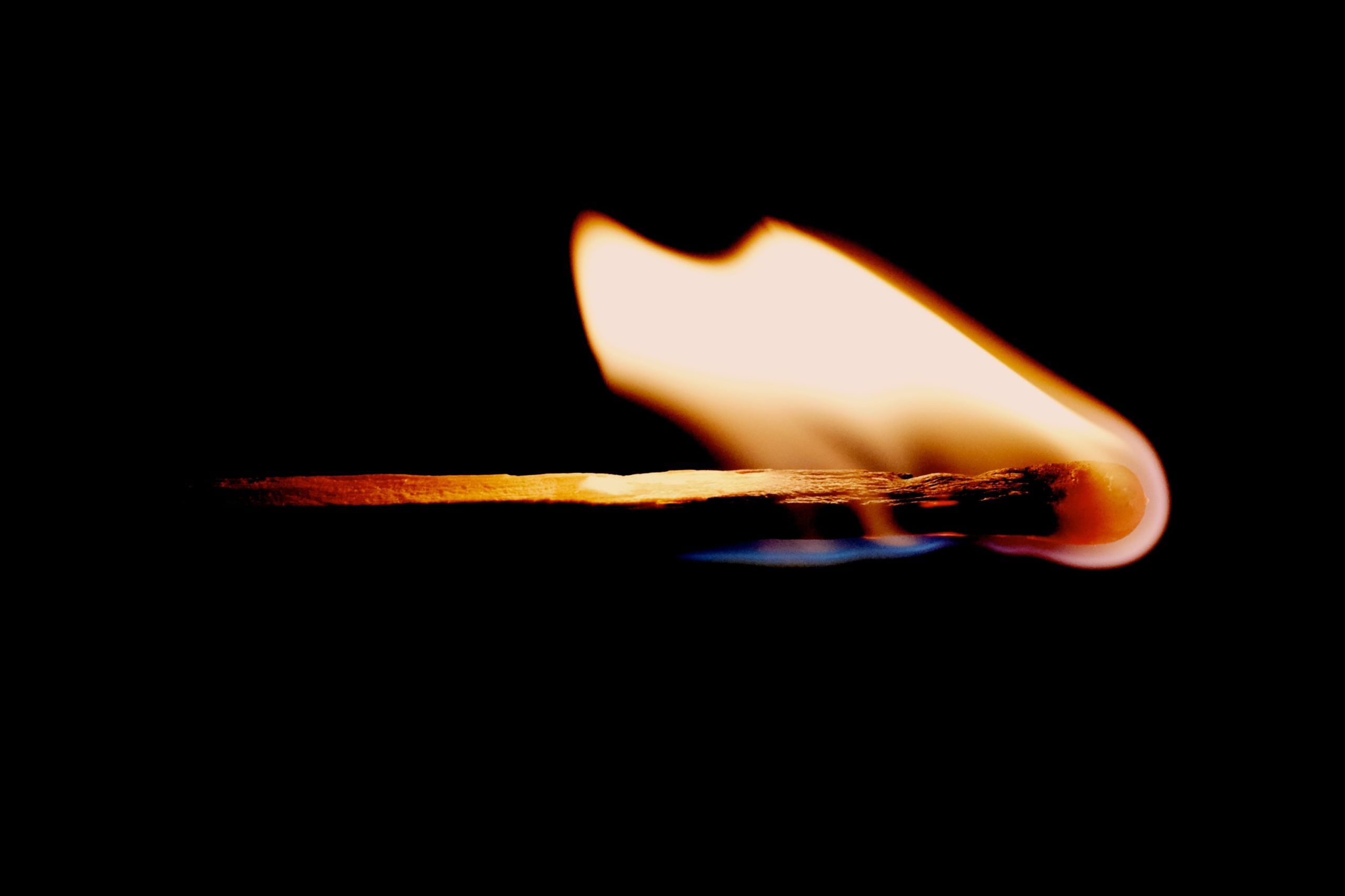 Ethereum has entered another bout of sideways trading in the time following its recent rejection at $175, with ETH now establishing some significant support around the mid-$150 region, which is where it has been trading at for the past couple of days.

In the near-term, it does appear that Ethereum is currently trading just a hair above a key long-term support level, with its reaction to this setting the tone for which direction it will trend in the months ahead.

One prominent trader, however, doesn’t believe that this support will be broken below anytime soon, as he expects Ethereum’s current consolidation to result in a bullish breakout that leads it to rally nearly 60%.

At the time of writing, Ethereum is trading up marginally at its current price of $157.60, which is around the level at which it has been trading at for the past couple of days.

In the time following ETH’s rejection at $175, the cryptocurrency reeled as low as $155 before bouncing slightly and entering yet another consolidation phase.

It does appear the lower-$150 region is a key support level for Ethereum, as this has been the point at which ETH begins sharp declines when broken below and intense uptrends when broken above.

One popular ETH-focused analyst spoke about the importance of this trendline in a recent tweet, telling his followers that it is currently trading within a “battleground” zone that will determine its high-time-frame trend.

“ETH at the battleground of its HTF journey – retesting this region from the upside. Looking for it to hold as support for a continued push into $200. Lose it and it’ll be a short trigger,” he noted.

Analyst: ETH Poised to Rally Up Towards $200 After Extended Bout of Sideways Trading

Although the crypto does appear to be teetering just above a key support level, one prominent trader doesn’t think that it will be broken below, and that this consolidation will result in a notable rally.

Galaxy mused this possibility in a recent tweet, noting in jest that he believes Ethereum reaching $250 is one of the few certainties in life, and that a movement up to this region could come about after a prolonged bout of consolidation between $150 and $180.

The days and weeks ahead should elucidate this validity of this possibility, as a continuation of Ethereum holding above this key support could catalyze a highly bullish movement.