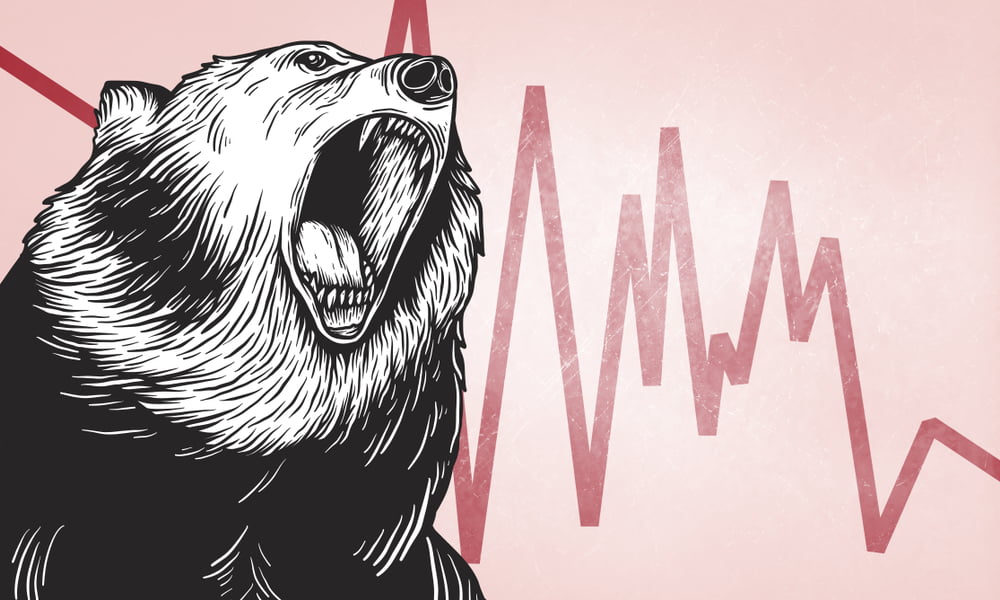 Ethereum is Nearing a Make or Break Level; Rejection Here Could Be Dire

After facing an intense selloff yesterday that led Bitcoin, Ethereum, and virtually all other major altcoins to post some intense losses, the aggregated market has been able to recover slightly today, being led higher by BTC.

This upwards momentum has led ETH to rapidly approach a key resistance level that bulls may struggle to surmount in the near-term.

Multiple analysts are now noting that it is a strong possibility that the crypto sees a violent rejection at this level, which could lead it to see a capitulatory decline towards the support that has been established around $100.

At the time of writing, Ethereum is trading up just over 2% at its current price of $132, which marks a notable climb from daily lows of $125 that were set yesterday in tandem with Bitcoin’s decline to $5,800.

From this point, ETH has been able to garner some decent upwards momentum, although this has shown some signs of stalling after it touched its daily highs of $133 just a few hours ago.

TraderXO – a popular cryptocurrency trader on Twitter – explained in a recent tweet that he believes Ethereum will climb higher in the hours ahead if Bitcoin is able to push up towards $6,600, although he believes this movement will be followed by a strong retrace down towards $106.

“ETHUSD: If btc kicks on to 65s – 66s then expecting ethusd to follow. Run some local highs, enter on the rejection, blue arrows,” he explained.

If btc kicks on to 65s – 66s then expecting ethusd to follow.

Analysts Agree: A Rejection at Resistance Will Be Dire for ETH

Other traders have offered a similar sentiment to TraderXO, with one noting that $136-138 is the key level that bulls must surmount if they want to catalyze a movement up towards $159. He further notes that a rejection here, however, will likely lead the crypto towards $100.

It does appear that where major altcoins like Ethereum trend in the near-term will be partially dependent on Bitcoin’s price action, but it still remains unclear as to whether the resistance ETH faces in the upper-$130 will be insurmountable.

Tags: cryptoethbtcethusd
Tweet123Share206ShareSend
Win up to $1,000,000 in One Spin at CryptoSlots