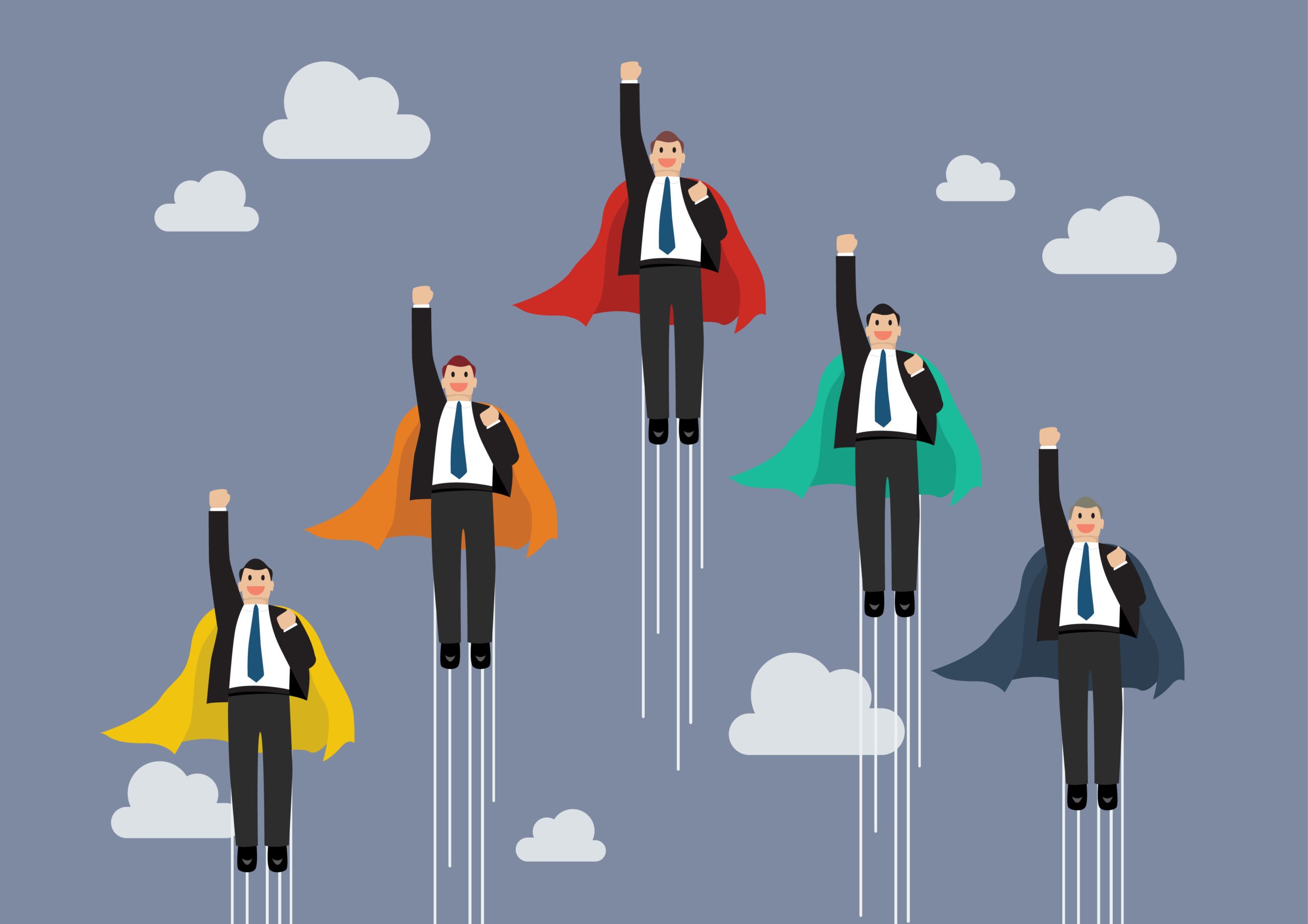 Ethereum is still facing a strong resistance near the $142 and $144 levels against the US Dollar. A successful close above $144 could start a strong increase in ETH price in the near term.

Yesterday, we discussed the importance of the $142 and $144 resistance levels for Ethereum against the US Dollar. Recently, ETH price made another attempt to clear the $142 hurdle, but it failed.

A swing high is formed near $142 and the price is currently correcting gains. It traded below the 23.6% Fib retracement level of the recent rise from the $133 low to $142 high.

It seems like there is a key declining channel forming with resistance near $142 on the hourly chart of ETH/USD. An initial support on the downside is near the $138 level. The first major support is seen near the $136 level. It is close to the 50% Fib retracement level of the recent rise from the $133 low to $142 high.

The main support is now forming near the $135 level and the 100 hourly simple moving average. Any further losses may perhaps put a lot of pressure on Ethereum bulls and the price could decline below $132. The next major support is near the $125 level.

On the upside, the first major hurdle for Ethereum is near the $142 level. The main hurdle is now near the $144 level. A successful break above the channel resistance, $142, and $144 is needed to start a strong increase in the near term.

In the stated scenario, the price is likely to accelerate higher towards the $150 and $155 resistance levels. Any further gains could lead the price towards the $165 level in the coming days.

Hourly RSI – The RSI for ETH/USD is currently well above the 50 level, with a positive bias.