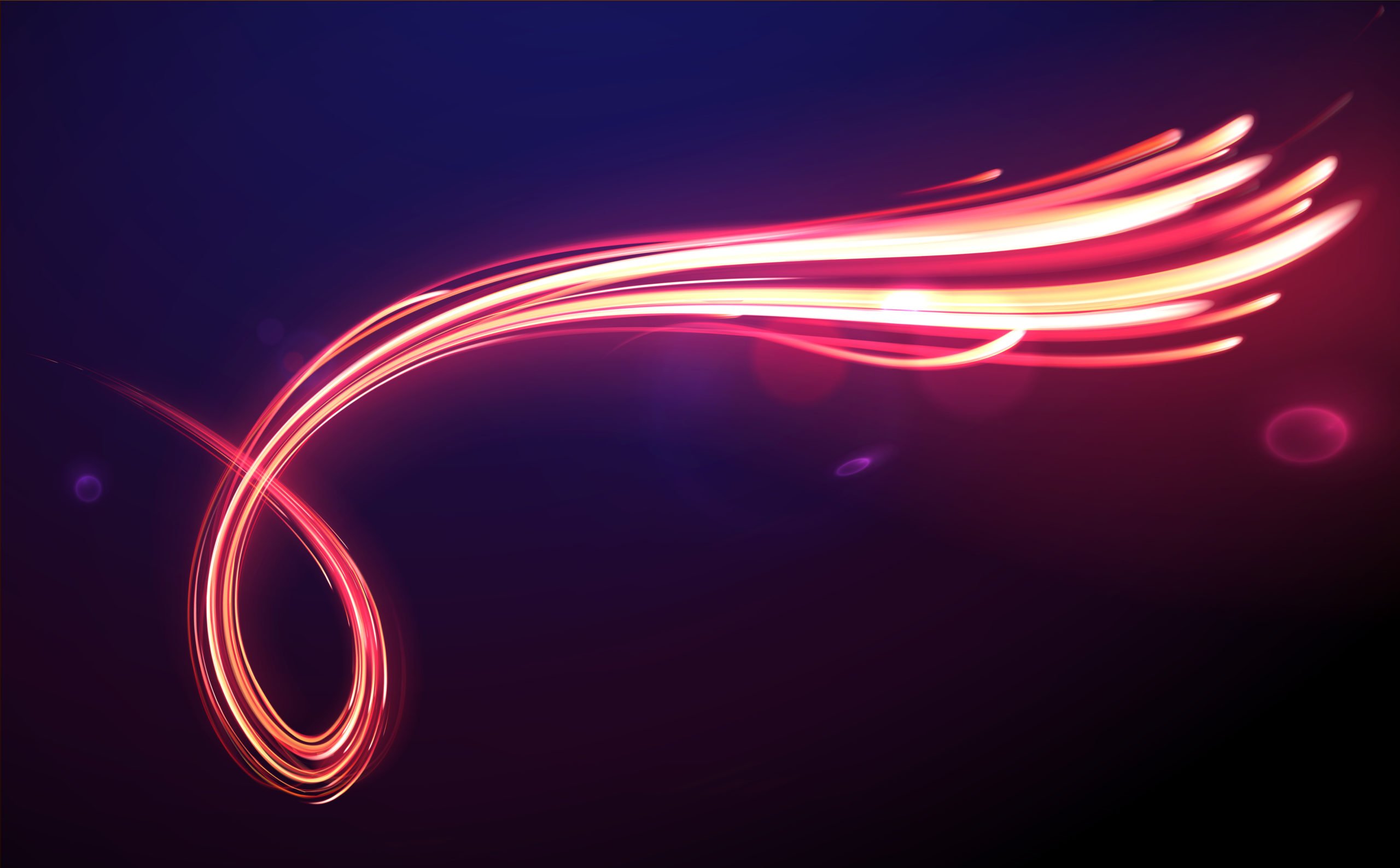 The aggregated crypto market has found itself caught within a firm bout of sideways trading over the past couple of days, with Bitcoin hovering around $8,800 while Ethereum (ETH) and other major altcoins have all started drifting lower.

In the near-term, analysts are noting that Ethereum’s technical situation is actually quite weak, meaning that the crypto could see some further near-term downside before it is able to find any notable support.

One analyst is noting that Ethereum is currently playing out its “red pill scenario” that is likely to lead it into the upper-$100 region before it is able to find significant buying pressure.

At the time of writing, Ethereum is trading down nominally at its current price of $222, which marks a notable decline from recent highs of $232 that were set yesterday in tandem with Bitcoin’s rise to $8,900.

BTC’s rejection at this level, however, led ETH to similarly selloff, with it dropping until it found some support around its current price region.

Despite seeing some turbulent price action over the past couple of days, it is important to keep in mind that Ethereum is still trading up from weekly lows of $210 that were set this past Sunday when Bitcoin plummeted to $8,400.

In the near-term, analysts are now noting that Ethereum is currently range bound between roughly $210 and $240, with it currently trading just a hair above this range’s equilibrium.

George, a popular crypto trader, recently offered a chart on Twitter showing the key levels within the range.

Which of these levels ETH breaks through first should set the tone for how the crypto will trend in the days and weeks ahead, and it is highly probable that Bitcoin’s price action will play a significant role in setting this next trend.

Previously, Escobar, another popular pseudonymous trader on Twitter, had noted that Ethereum could find itself caught within what he described as a “red pill” scenario that would lead the cryptocurrency to plummet below $200 before finding any support.

It now appears that this scenario is playing out, leading him to conclude that the crypto will see further near-term downside.

“ETH: Red Pill timeline was off, but happening rn.”

If Ethereum does break below the lower boundary of its trading range at $210, it is highly probable that it will dip into the $100 region before finding any notable support.