Ethereum May Retrace Further Before Surging Past $200 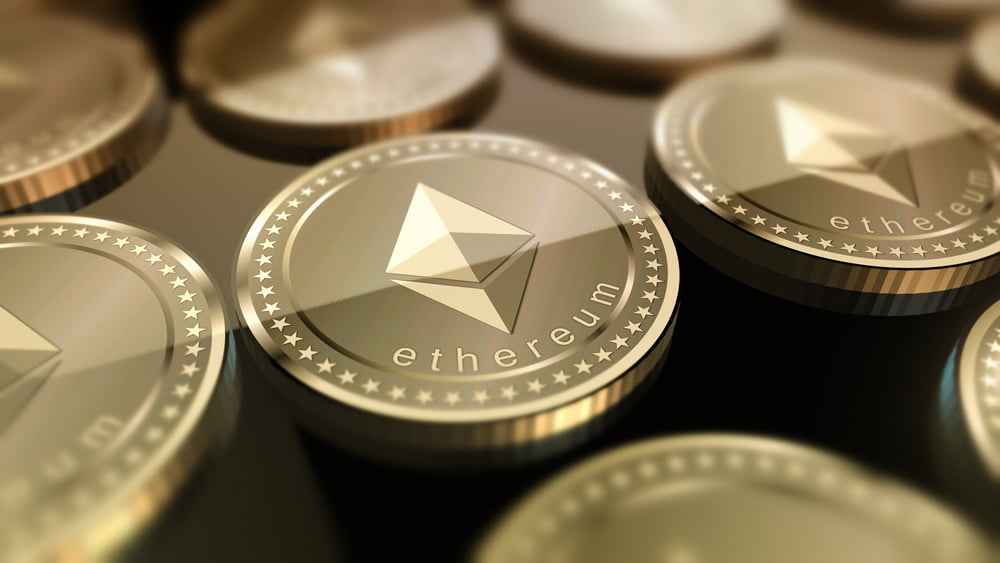 Ethereum surged yesterday and front-ran the jump that occurred in the aggregated crypto markets, with this latest price action marking an extension of the upwards momentum that was incurred earlier this week when ETH and multiple other altcoins posted significant gains.

Ethereum’s recent price action may have further bolstered its newfound bullishness, which could mean that significantly further gains are imminent in the near-future, with some analysts setting targets above $200.

This price action has made Ethereum one of the most bullish altcoins in the market over the past couple of weeks, and it is quickly nearing its next psychological resistance level around $200, with a break above this level possibly leading it to climb back to its recently established highs around $220.

Although Ethereum is certainly showing some signs of bullishness at the moment, it is important to note that it failed to break above the upper boundary of a trading range that it had previously been caught within, with The Cryptomist – a popular analyst on Twitter – previously telling her followers that that a break above the upper-$190 region could spark a swift movement past $200.

“$ETH: We are currently breaking out the ascending triangle here on. Should this close above resistance within next hour 30, then the target is $203. Expect alts to rise as ETH does,” she noted.

We are currently breaking out the ascending triangle here on @PrimeXbt

Should this close above resistance within next hour 30, then the target is $203

Expect alts to rise as Eth does? pic.twitter.com/5g0m8vu3KV

ETH May Revisit $183 Before Uptrend Extends

Although ETH failed to close above the upper boundary referenced in The Cryptomist’s tweet, its recent dip to the $180 region and subsequent bounce may help bolster its near-term price action.

HornHairs, another popular crypto analyst on Twitter, explained in a recent tweet that $183 is a critical support level for Ethereum in the near-term, and further added that a hold above this level could spark the next notable uptrend.

The next few hours and days will likely illuminate Ethereum’s mid-term trend, as further bullishness could send it surging significantly higher in the near-term.