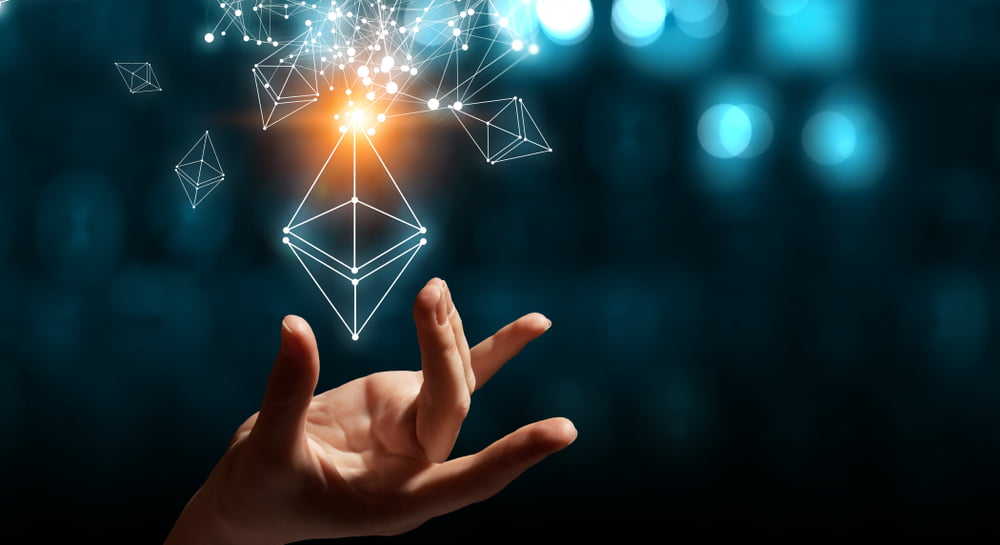 Ethereum (ETH) surged today after the aggregated altcoin market responded bullishly to Bitcoin’s period of consolidation in the mid-$10,000 region. This upwards momentum has sent it up towards $185, which has previously been a strong level of support for the cryptocurrency.

Now analysts are noting that Ethereum’s network is expressing significant strength, which may be a positive sign for the cryptocurrency’s near-term price action.

At the time of writing, Ethereum is trading up over 3% at its current price of $185, which marks a significant recovery from its recent lows of roughly $170 that were set earlier this month.

ETH has consistently found support around this price level over the past several days and weeks, and its ability to surge today may point to some underlying bullishness that could be significantly extended in the coming days and weeks.

Josh Olszewicz, a popular crypto analyst on Twitter, spoke about Ethereum’s price action in a recent tweet, concisely saying “here’s your $ETH hopium” and pointing to chart that shows a short-term long target at $320.

This target came about after Olszewicz said that all the indicators are resetting for BTC which, in addition to its dwindling volume and volatility, points to the possibility that a “face rip” move is imminent.

indicators/oscillators all resetting or reset on $BTC

It is critical to note that Bitcoin’s hash rate – which many analysts look towards as a sign of its network strength – recently surged to all-time-highs. Ethereum’s network is also showing signs of significant underlying strength.

Chris Burniske, a partner at Placeholder, explained in a recent tweet that the recent surge in ETH’s gas usage – which just hit an all-time-high – signals that demand for the Ethereum network is incredibly high at the moment.

“This can be read as: demand for #Ethereum’s world computer is at ATH,” he noted.

This can be read as: demand for #Ethereum’s world computer is at ATH. https://t.co/lV1hZEBOtc

This fundamental robustness may signal that significantly further gains are imminent, as widespread network utility may ultimately be followed by a surge in the cryptocurrency’s price, which is currently reclaiming what previously proved to be a strong support level.