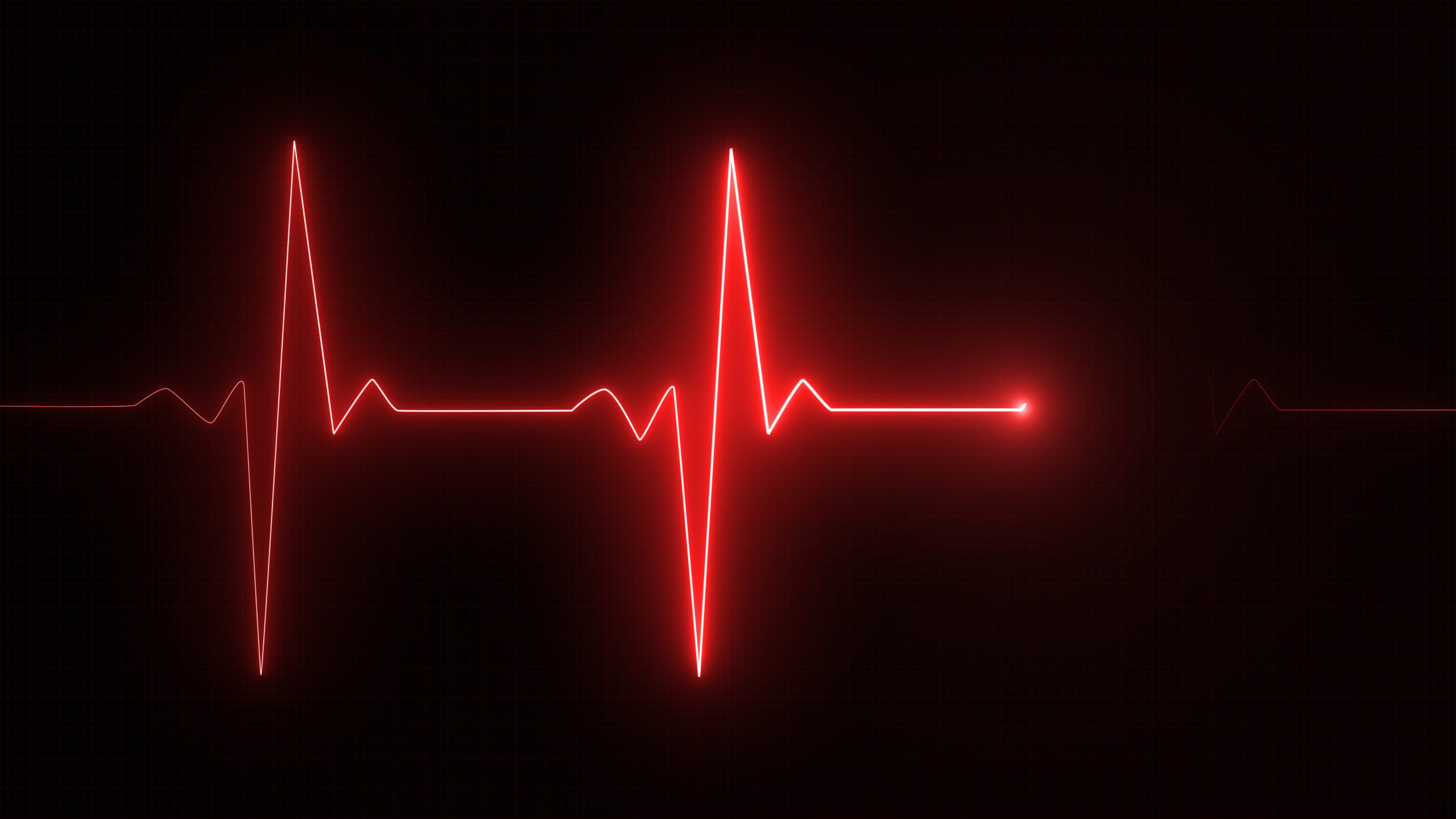 Ethereum Is Now Officially Net Negative in 2019, Down 91% From ATH

The Ethereum price was at $130 at the start of the year on January 1st across major crypto exchanges. With 12 days left on the calendar, ETH is now net negative in 2019, which comes in stark contrast to the 70% performance that Bitcoin has seen in 2019.

Related Reading: Bitcoin Halving Search Trend is Surging, But Why is Price Stagnant?

Why has Ethereum been hit so hard by bears compared to Bitcoin? And, also importantly, is there any hope for the second-largest cryptocurrency by market capitalization?

Why Has Ethereum Been Punished by Bears?

First off, altcoins haven’t done too hot this year, with Bitcoin dominance — the percentage of the cryptocurrency market made up by BTC — pressing higher from 33% to 72% at its peak this year. Ethereum, being the largest altcoin, has understandably suffered in this Bitcoin-centric trend.

Secondly, Ethereum has been subject to a large amount of selling pressure induced by the PlusToken Wallet cryptocurrency scam. A report from Chainalysis, a blockchain analytics firm, recently this week indicates that the scammers, most of which have been apprehended by authorities, have been liquidating dozens of millions worth of Bitcoin and ETH over recent months, presumably pushing prices lower.

With ETH being a more illiquid market than Bitcoin, there’s a high likelihood that the PlusToken liquidations have resulted in a strong downtrend forming.

Despite the harrowing price trends, some assert that the cryptocurrency’s fundamental trend remains decidedly positive.

Per previous reports from NewsBTC,  RealT, a U.S.-based global real estate platform working with Ethereum and blockchains, just sold the “first property ever to be tokenized on Ethereum.” In related news, decentralized finance as an industry has been absolutely exploding, with users being attracted by derivatives and the chance to access financial services in a decentralized manner.

Also, Fidelity Investments — a Wall Street mainstay with over $2 trillion worth of assets under management — recently revealed that it has plans to add support for ETH services through its cryptocurrency branch, the fittingly-named Fidelity Digital Assets.

Speaking to industry outlet The Block, Fidelity Digital Assets president Tom Jessop said that his firm has “done a lot of work on Ethereum,” and thus intends to support the asset sometime in 2020.

The catch: clients of the firm need to show that they demand Ethereum, for Bitcoin, the digital currency with the longest track record, has long been the star of the institutional crypto show due to risk factors. Jessop elaborated:

“How do I know that if I buy this thing, it’s gonna be around tomorrow? Like what indication of durability or longevity do I have based on the fact that the history of this asset is 10 years old?”

Tags: ethereummarketprice
Tweet123Share218ShareSend
Win up to $1,000,000 in One Spin at CryptoSlots